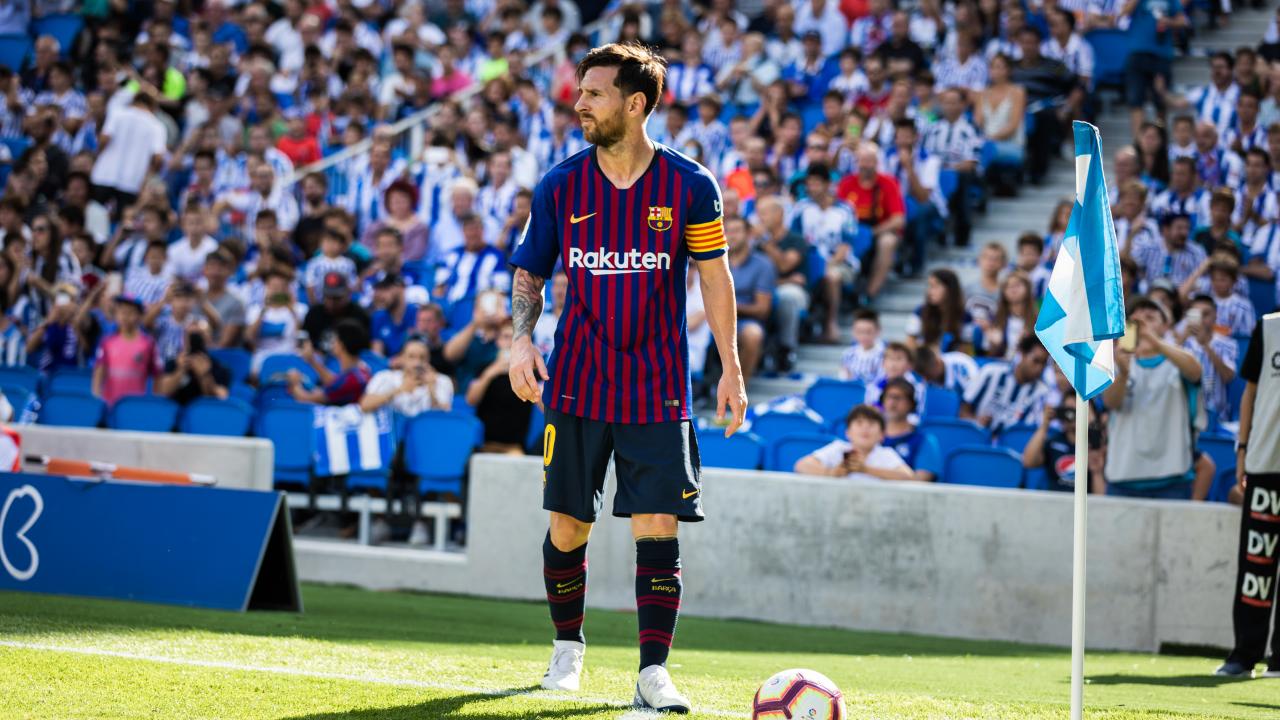 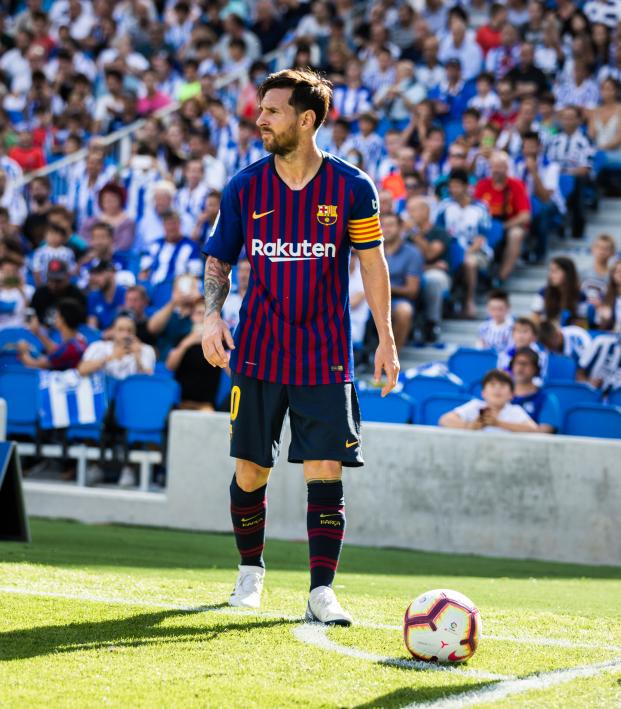 If the Daily Mirror is to be believed, former Real Madrid manager Zinedine Zidane has already held preliminary talks with Inter Miami owner David Beckham over potentially being instilled as the club’s first-ever manager for its maiden MLS season in 2020.

However, with many tipping Zidane as next in line for the Manchester United post following the inevitable and seemingly impending dismissal of Jose Mourinho (to go along with the fact that Zidane could really hand-select any job in Europe), there’s a lot to disbelieve in the rumor.

Regardless, Inter Miami is truly an intriguing prospect for world-class managers (probably even more so than the Atlanta project which lured Tata Martino) because Inter boasts an amazing ownership group (Beckham, American Idol creator Simon Fuller, former Sprint CEO Marcelo Claure, the founders of MasTec and Japan’s richest man, Masayoshi Son), the allures of living in Miami and the promise of a new, state of the art 25,000-seat stadium at Freedom Park.

“We want to create the biggest club in the USA and so that means attracting some of the biggest players,” said Beckham. And so let’s just imagine Inter Miami taking to the pitch come 2020 under the direction of Zidane. What could the starting lineup — taking into consideration current rumors, the passage of time and (very loosely) MLS salary cap constraints — look like?

Why it makes sense: With Thibaut Courtois now firmly established as Real Madrid’s No. 1, Navas decides to take his talents elsewhere, but he’s tired as all hell of having to prove himself to CONCACAF-hating Europeans. He wants to be the man in goal, no questions asked.

Zidane loved Navas like a second goalkeeping son (Luca being his actual goalkeeping son) and went as far as to tell David de Gea to piss off in order to maintain Navas’ starting status. This transfer is a guarantee.

Why it makes sense: With the big money going elsewhere, Inter Miami will need to go cheap at the full back positions. DaMarcus Beasley’s got 15-20 good years left in him, and he’s the closest thing America’s ever had to the marauding goodness of Marcelo (I’m not saying it’s all that close).

Why it makes sense: We’re building a veteran backline here, and Pepe will be ready for his next adventure after seeing out his contract at Besiktas and spending 2019 in the CSL or something. It will be good for the casual American to be introduced to Pepe as well. Many NFL fans will instantly be converted to footy hooligans thanks to ol' Pepe.

Why it makes sense: It doesn’t, but David Beckham can use his Manchester United connections to help shore up Inter’s backline, and Phil Jones will presumably need somewhere to resurrect his career after falling off the map at United. Just imagine Jones using a full-page ad in the Miami Herald — like Zlatan did with the Los Angeles Times — to announce his arrival with the words "You're Welcome" and a giant photo of his anguished face.

Why it makes sense: The former Arsenal full back is now plying his trade in MLS with the Montreal Impact, where he actually registered a goal back on Sept. 1. As one of 13 Frenchmen currently plying their trade in MLS, getting that French connection going at Inter is paramount to the club’s future — as is signing another 35+ guy.

Why it makes sense: Because Isco and Zidane go together like Marseille + Turn (the move that defines both). Zidane always stood up for Isco and trusted him in the biggest matches (including the 2018 UCL Final), and now it’s time for Isco to return the favor by jettisoning the world’s most successful club in favor of an expansion MLS side!

Why it makes sense: Zinedine’s oldest son Enzo hasn’t really hit the heights since scoring for Real in his senior debut in the Copa del Rey. He left Real and signed for fellow LaLiga side Alaves in 2017, but that move quickly fell apart and Enzo joined FC Lausanne-Sport in Switzerland. He’s now back in Spain with Rayo Majadahonda in the Segunda Division, so it’s time to join MLS.

Why it makes sense: Messi was among the first to congratulate Beckham on Miami officially becoming the league’s 25th team, so of course he’s coming to Miami! Of course! He'll also be moved to CM at this stage and shatter Carlos Valderrama's single-season MLS assist record of 26 — Messi will record 126 during the 2020 season.

Why it makes sense: The former phenom will still be looking to develop come 2020, and MLS is the perfect stage for him to blossom into the next Messi, because Messi will be there and can show him what to do.

Why it makes sense: Griezmann told everyone that he wanted to move to MLS — with Miami being his preferred destination — we’ll just need to bring forward his arrival date by a few years (he says he doesn’t want to play in the USA until he’s 32 or 33, but who can say no to this starting XI?)

Why it makes sense: Inter Miami’s pretty cash strapped at this point when it comes to the salary cap (I don’t think we can afford any bench players), so Bunbury partners Griezmann and feeds off the passing of Messi and Isco. He's then recalled by USMNT manager David Moyes for the country's 2022 World Cup qualifying campaign.