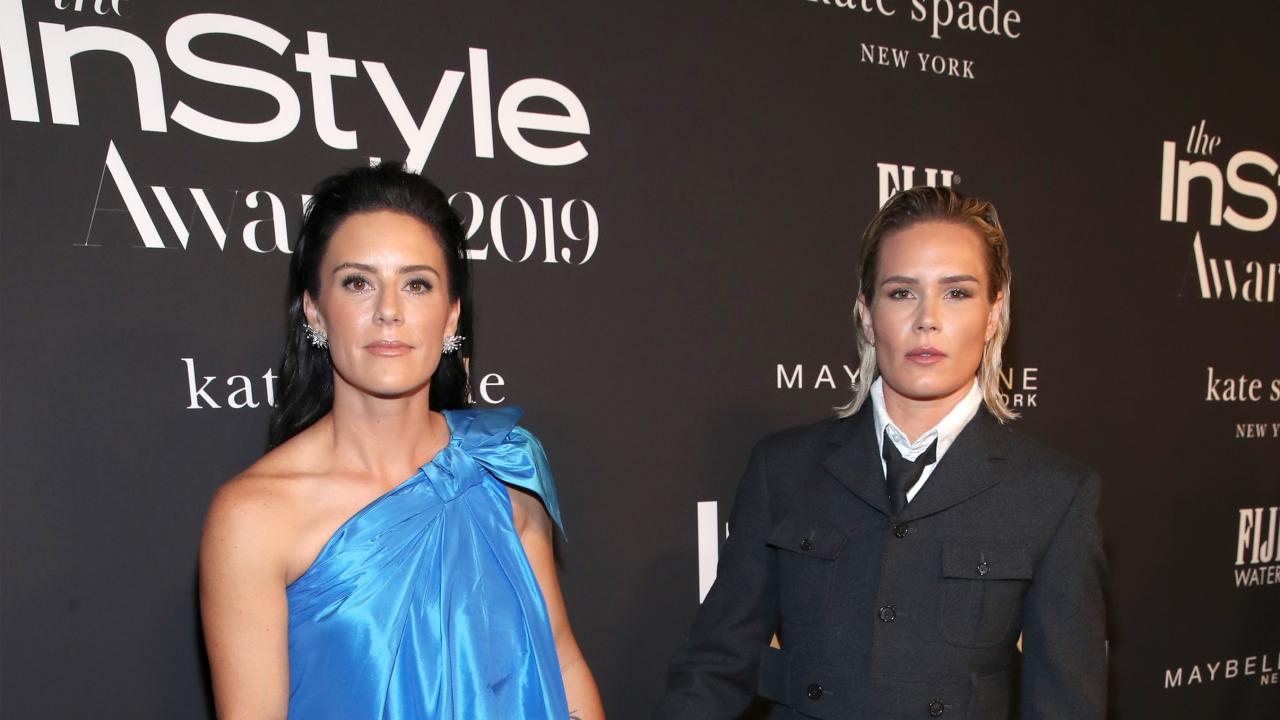 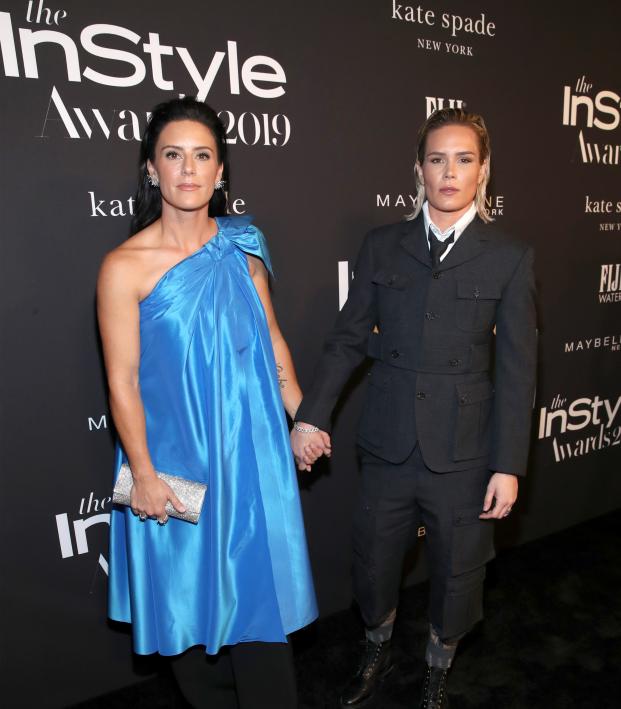 Ali Krieger, Ashlyn Harris Speak Up About Playing For A Homophobic Owner In NWSL

Reporter Lindsay Gibbs has a great newsletter called Power Plays and I highly recommend you subscribe. A self-proclaimed “no-bullshit newsletter about sexism in sports,” Gibbs supplies a great look at inequality in sports, often focusing on soccer, sent directly to your inbox.

The latest edition Power Play featured an interview with Ali Krieger and Ashlyn Harris, the USWNT stars who will get married to each other next month. The Orlando Pride teammates, who used to be teammates with the Washington Spirit, called out Spirit owner Bill Lynch’s alleged homophobia.

I talked with @Ashlyn_Harris and @alikrieger about playing for a NWSL owner who refused to support the queer community, leaving the Washington Spirit, Rapinoe’s protest, and so much more.

"How can I give my best to a club like that?"https://t.co/epAFrb6ong

I recommend you read the entire article here, but because I know you probably don’t want to open up a new page, I’ll summarize it.

Harris, a goalkeeper, and Krieger, a defender, were both members of the Washington Spirit when the league launched in 2013. They were already dating at the time.

While the NWSL and its players and teams did a lot to support the LGBTQ+ community, the Spirit were an outlier at the time. Washingon was the only NWSL team that did not hold a Pride Night. It was the only team that did not openly celebrate the 2015 Supreme Court ruling on marriage equality. Rumors of Lynch’s homophobia swirled around the league.

“I just didn't feel like I was playing for a club that really respected me and supported me and my lifestyle. How can I give my best to a club like that? That was so hard to deal with.”

Harris left Washington after the 2015 season, picked by Orlando in the expansion draft. Krieger stayed behind at her hometown club and tried to fight from the inside, repeatedly questioning why the team didn’t have a Pride Night. Krieger said she could never get an answer, but it was a decision made by Lynch.

“For us to go against that and to purposely not celebrate the LGBTQ community — that’s half our team,” Krieger said. “And even if not just for us, (they should hold one) for the fans.”

The final straw for Krieger came in 2016.

Megan Rapinoe and the Seattle Reign were in Washington for the Spirit’s final regular-season home game. A week earlier, Rapinoe supported then-49ers quarterback Colin Kaepernick by kneeling during the national anthem. (Kaepernick, remember, was calling attention to systemic racism and police violence that’s still rampant in this country.)

To avoid Rapinoe kneeling before the Spirit-Reign match, Lynch made the decision to play the national anthem before the teams came out of the locker room. After the match, Rapinoe said it was “fucking unbelievable” and “I do think Bill Lynch is homophobic.”

Krieger, then the captain of the Spirit, put together a statement from the players condemning Lynch’s decision. While she and Harris were still a little uncomfortable with Rapinoe’s decision to kneel during the anthem, they supported her views and values. They did not support Lynch.

“A lot of us were just like, this is not where we want to be,” Krieger said.

Krieger left the team after the 2016 season, along with other high-profile players.

“All in all, the ownership did some shady things,” Harris said. “It’s not just about the queer community. It’s about racial justice for all and having the freakin’ anthem played when players are in the locker room. There’s this shady shit all across the board and like, no one did anything about it.”

Krieger and Harris reunited in Orlando, but their experiences in Washington made them think twice about speaking out in public on social issues that arose after Rapinoe’s protests.

“I think the hierarchy, and the fear of the men at the top to take our pay away — that’s a real fucking fear,” Harris said. “These men who pay us up top, they pay my mortgage, our food, our water, like everything. So I think at the beginning we were so fearful of what may happen if we actually speak up about heavy topics that matter.

“And now I think we’re at a place where we know how incredible we are and we know what we bring to the table and what we deserve. And there’s just no looking back at this point.”

Krieger and Harris didn’t make their relationship known publicly until March of this year when they announced their engagement.

It wasn’t an easy decision. They worried it would cost them their jobs.

“I think for so long we were like, fuck, are we gonna lose our sponsorships?” Harris said. “Are they gonna be OK with this?”

To their relief, their announcement was greeted by a flood of support from players, coaches and sponsors.

“It’s a real thing, you know, and it was difficult to come to the decision, but we’re at a point in our lives where we’re like, you know what, we’re willing to risk it all to really just authentically be ourselves,” Harris said.

Meanwhile, Lynch sold a majority stake in the Spirit in 2018 but still retains part ownership. This summer Washington held its first-ever official Pride Night. Progress is being made.

Again, I highly recommend reading the full piece, but I’ll end with a quote from Harris that Gibbs placed in her newsletter under “Motivational quote of the day.” It’s a quote that flies in the face of the “stick to sports” mantra that asks players to just shut up and dribble but speaks to the ethos of USWNT players for the last few years.

“If you have a platform,” Harris said, “fucking stand for something.”