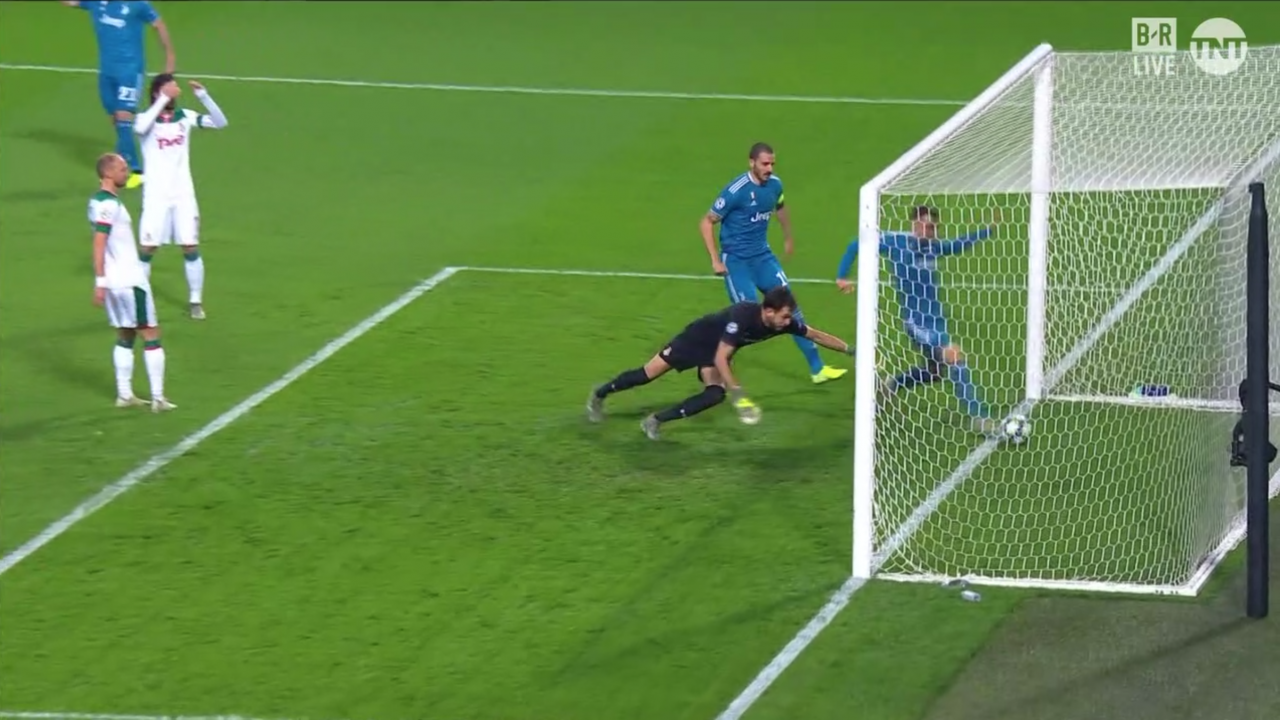 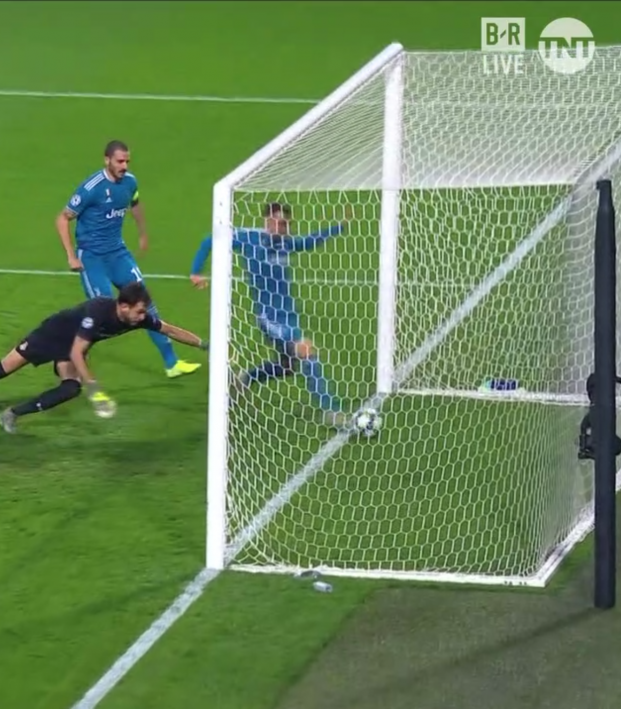 Travis Yoesting November 6, 2019
Cristiano Ronaldo was KS'd by his own teammate.

There’s a term in multiplayer video games called KSing — kill stealing — that refers to one player getting credit for a kill when another did most of the hard work.

Ronaldo, who has yet to score a free kick goal for Juventus, lined up a shot from a wide angle in the opening minutes against Lokomotiv Moscow on Wednesday in the Champions League. Somehow, his long-range blast trickled through the arms of Lokomotiv keeper Guilherme and was heading into the goal.

But before the ball could fully cross the goal line, Ramsey swooped in to poke home his first Champions League goal with the Old Lady.

Tough luck for Ronaldo, who continues his struggles on free kicks. Granted, it wouldn’t have been much of a free-kick goal and could even have been awarded as an own goal off Guilherme.

Ramsey put his arms up as if to apologize to Ronaldo and you can never fault a player for making absolutely sure the ball cross the line. We should note the goal scorer could be changed, but as of publishing, UEFA has given credit to Ramsey.

Normally this is where we’d say the player probably doesn’t mind too much so long as the goal counts for his team, but this is Cristiano Ronaldo we’re talking about, so we’re not so sure that’s the case.

And unfortunately for Juventus, the lead didn’t even last long, with Lokomotiv equalizing about 10 minutes later.