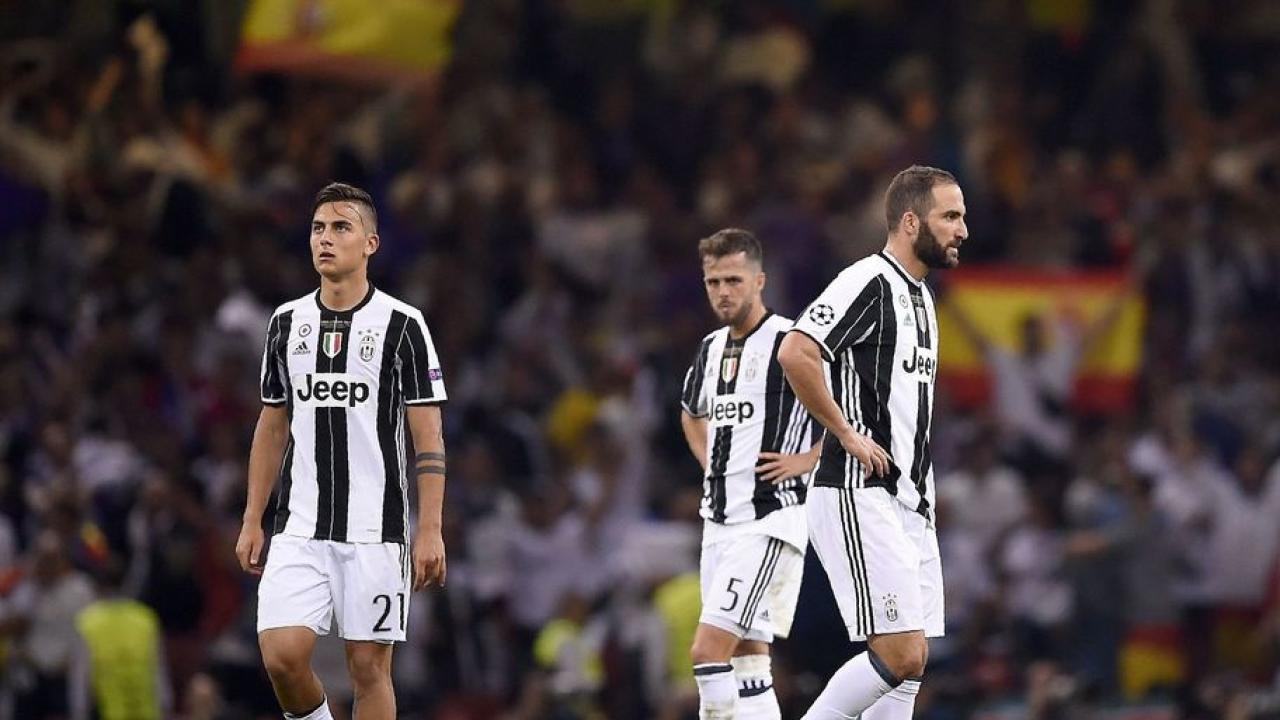 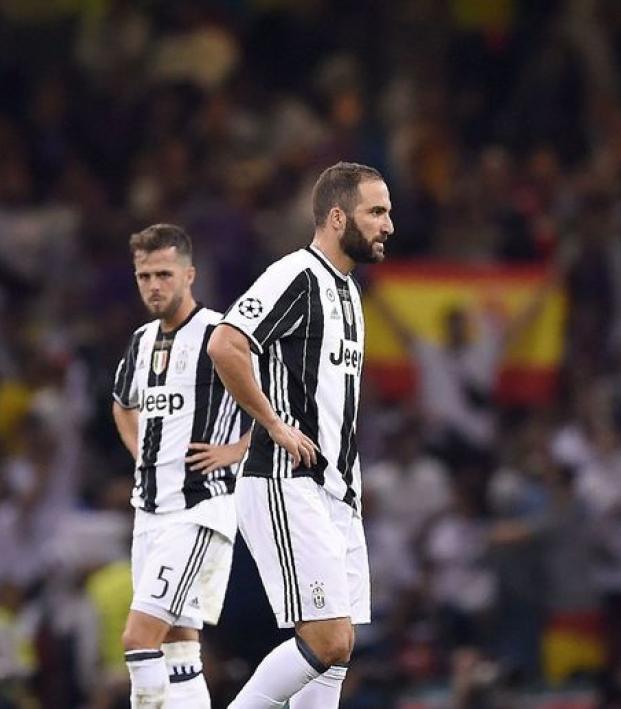 Juventus Pulls Out Of Preseason Friendlies In Mexico

Travis Yoesting July 12, 2017
Serie A champion Juventus pulled out of the Super Copa Tecate in Mexico.

Tecate is a fine beer — it's great on a summer Sunday afternoon. It’s just not for Italian tastes.

Juventus announced Tuesday it is pulling out of the Super Copa Tecate 2017, a slate of preseason friendlies Tecate scheduled for next week in Mexico.

The Old Lady took a sip of Tecate, pretended to drink it, then spit it out like it was Miller Lite. The reigning Serie A champion and Champions League runner-up was scheduled to play Monterrey on July 18 and Tigres the following day.

To make matters worse, the Bianconeri didn’t exactly give a good excuse.

“The current schedule would not have provided for a spectacle befitting the expectations of the Mexican public,” Juventus said on its website.

North American fans don’t pay to see European clubs in top form — they understand it’s preseason. They pay just to see the players they see on TV every weekend compete in person.

It’s a blow for soccer fans and Tecate, though Juventus showed its priorities when it apologized first to the beer, then the people.

“Juventus extends its apologies to Tecate, supporters and both Monterrey and Tigres,” the club said.

Fortunately, by all indications FC Porto is still involved and will make the trip to Mexico. The team will take a break from accusations of witchcraft to play Cruz Azul and Chivas Guadalajara on July 18 and 19, respectively.

Porto had five players playing in the Confederations Cup while Juventus had none, so the late decision to skip the exhibitions is baffling.

Juventus doesn’t play a competitive match until Aug. 13 against Lazio in the Supercoppa Italiana. No word yet whether Tecate will jump in to sponsor the match.