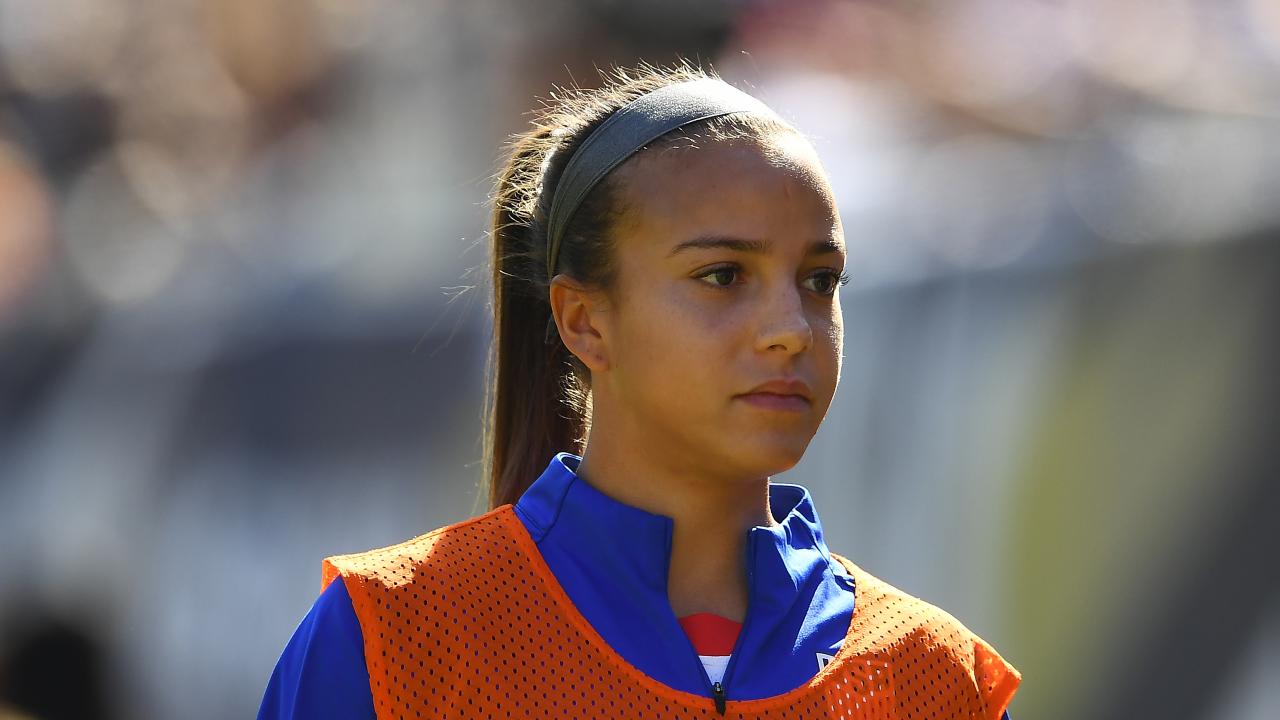 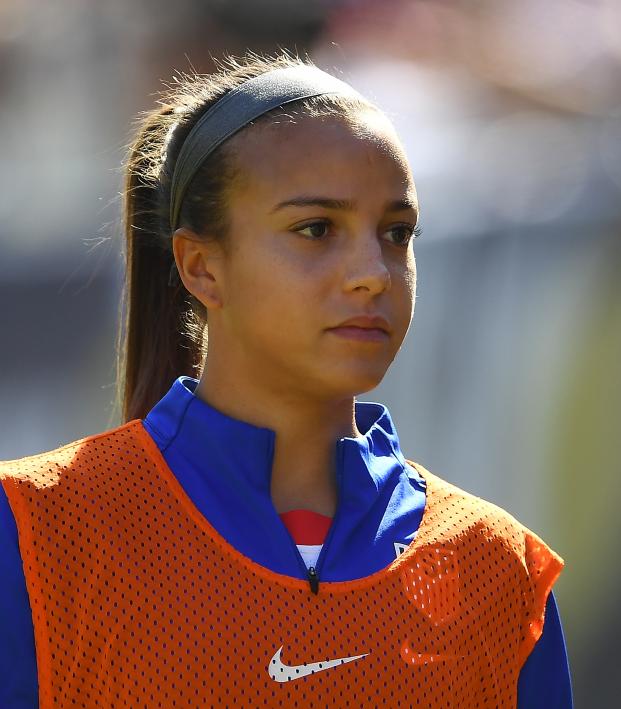 Mal Pugh, who competed at the 2016 Olympics as an 18-year-old and helped the U.S. win the 2019 Women’s World Cup, was left off the roster. Pugh was one of five players on Jill Ellis’ squad last summer omitted from the USWNT Olympic qualifying roster.

Nothing friendly about this
Squad set, time to go to work » https://t.co/wJaAYdXszg pic.twitter.com/rxjerMliCu

Qualifying for the 2020 Tokyo Olympics begins on Jan. 28 in Houston. An eight-team Concacaf tournament placed the U.S. in a group with Haiti, Panama and Costa Rica. The two teams to make the final earn berths to the Olympics. The USWNT will be considered a shoo-in, but given the paucity of berths, nothing can be taken for granted.

Along with Pugh, Alex Morgan, Morgan Brian, Allie Long and Tierna Davidson were all members of the 2019 Women’s World Cup squad who Andonovski left off the Olympic qualifying roster. None of Pugh, Brian, Long or Davidson logged any minutes in the knockout rounds of last summer’s tournament, and with three fewer spots than the World Cup, someone had to be left out.

Morgan was an obvious omission as she is pregnant, expecting a baby boy in April. She has said she hopes to be back in time to represent the U.S. in Tokyo.

Pugh is perhaps most surprising of the snubs. The 21-year-old was acquired by Sky Blue FC for four high draft picks in a blockbuster draft-day trade on Thursday and has already scored 18 goals in 62 USWNT appearances. Interestingly, Pugh will still train with the team.

“It was competitive and she did well, but there were other players that I believed performed better than Mal,” Andonovski said. “Now, by saying that, I want to be clear that she is a very good, very talented player. She performed well. She has a big future in front of her. I’m pretty sure that if she keeps on developing going forward, she will be on this roster.”

Taking the place of the five World Cup winners not on the team are midfielder Andi Sullivan and forward Lynn Williams.

It should be noted, this is not the final USWNT Olympic roster. That 20-woman roster will be determined close to July, when the Olympics begin. The women’s competition will feature 12 teams compared to 16 for the men’s competition, which has age limits.

Tobin Heath and Carli Lloyd will be attempting to reach their fourth Olympics, while Kelley O’Hara, Megan Rapinoe, Becky Sauerbrunn and possibly Morgan will be seeking a third trip. The U.S. has won four of the six Olympic gold medals and one silver, but in 2016 the USWNT was knocked out in the quarterfinals by Sweden.