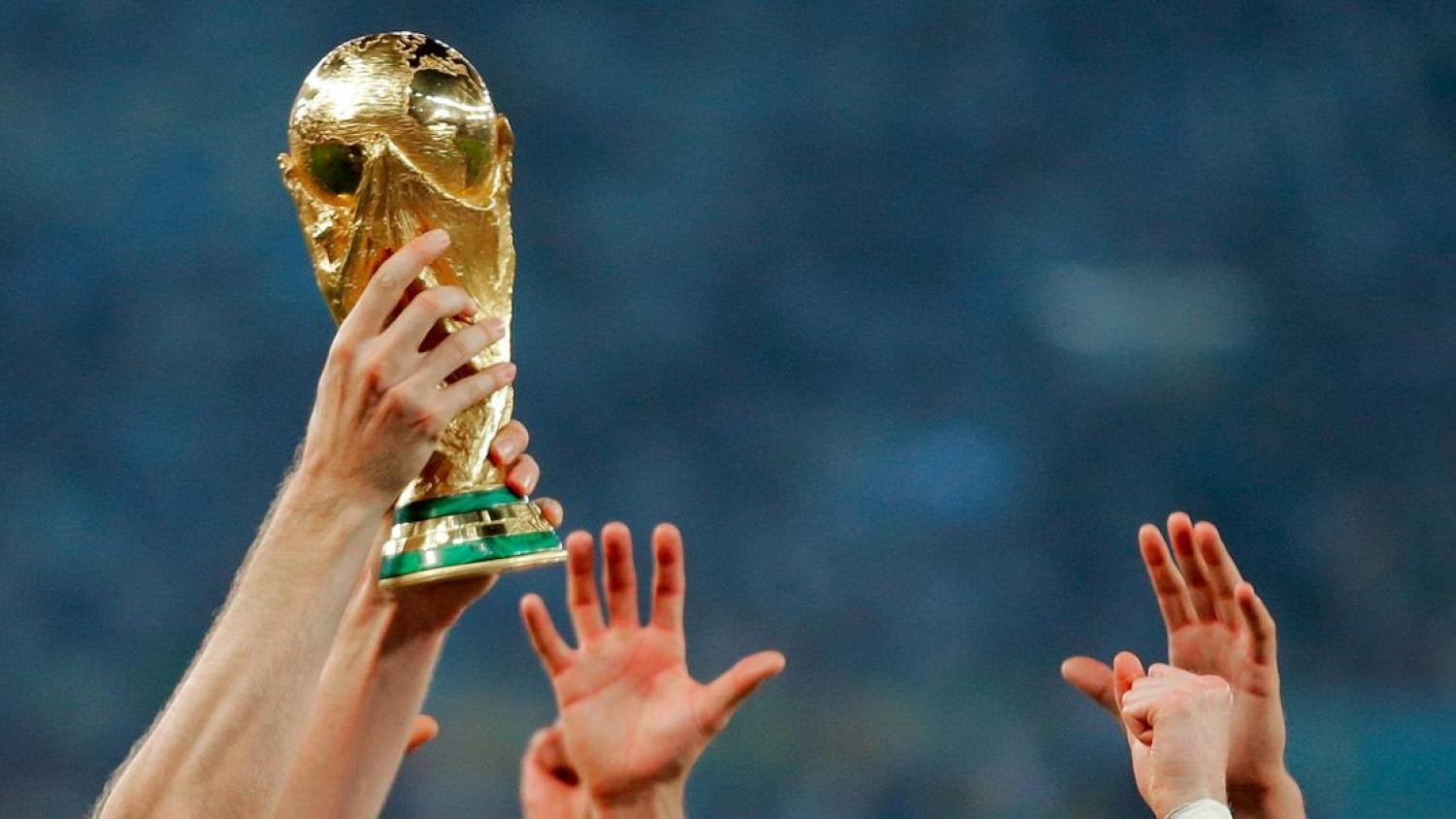 Every nation will receive at least $8 million for participating but the winner will get more than four times that amount.
@forgettablefcts | Twitter

The World Cup prize money for 2018 will increase from 2014, but only for countries that win a few matches first. The total purse for the 2018 World Cup will be $400 million, a $42 million increase from the 2014 World Cup, FIFA announced following a meeting of the FIFA Council on Friday.

The 2018 World Cup champion will be awarded $38 million, an increase of $3 million over what Germany received for winning the 2014 tournament. Likewise, the runner-up will also receive $3 million more than Argentina in 2014 for a total of $28 million.

The third-place finisher will receive $24 million, fourth place $22 million and quarterfinalists $16 million, all increases of $2 million. Round of 16 contestants will receive a $3 million increase up to $12 million each. In addition, every team will receive $1.5 million for preparation costs, the same value as in 2014. 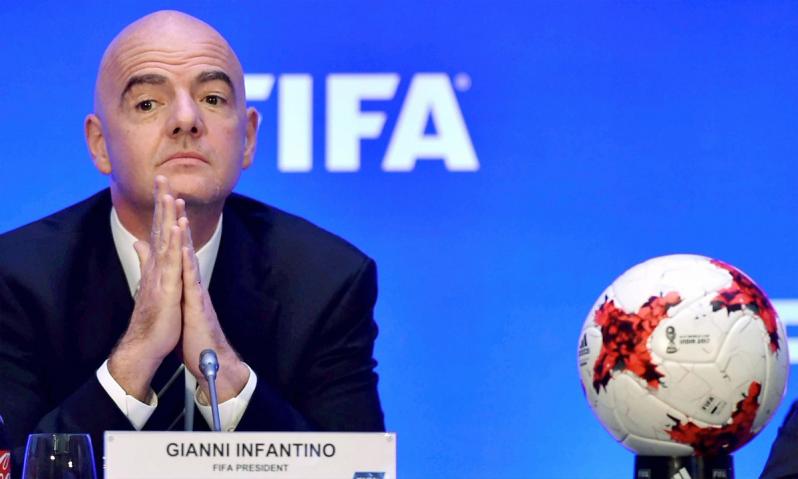 In comparison, the United States women were awarded $2 million for winning the 2015 Women’s World Cup, though that tournament produces significantly less revenue for FIFA. FOX paid around $500 million for the English-language U.S. broadcast rights for the 2018 tournament, which won’t even include the Americans.

It’s a lot of money being thrown around and a lot of good can come of it. Among other things decided by FIFA on Friday, the world’s football governing body moved to unblock a $100 million payment to Brazil for hosting the 2014 World Cup. The imbursement was frozen amidst corruption investigations as two Brazilian soccer leaders were indicted by the U.S. Department of Justice. FIFA president Gianni Infantino said a new entity would determine where the funds (meant for “women’s and grassroots football, healthcare and social programs for underprivileged communities”) will go.

Russia will be hoping it receives an even larger sum after it hosts next summer’s World Cup as costs continue to rise near $12 billion.