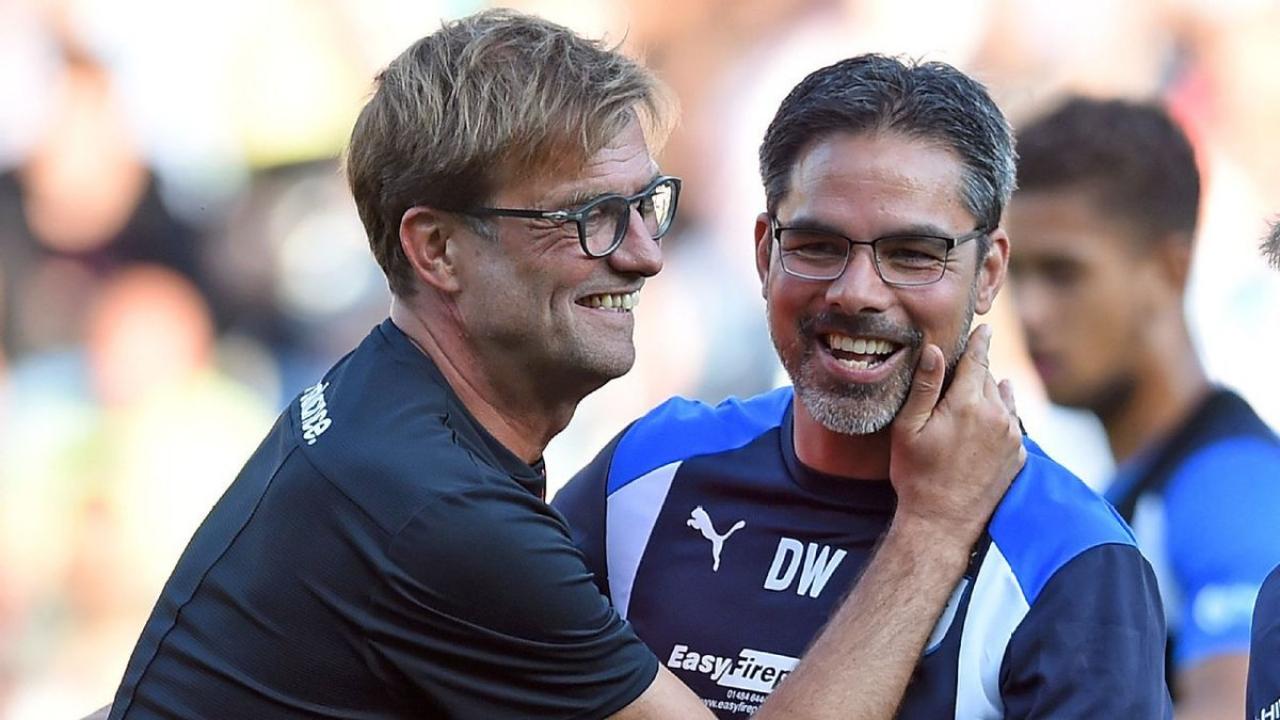 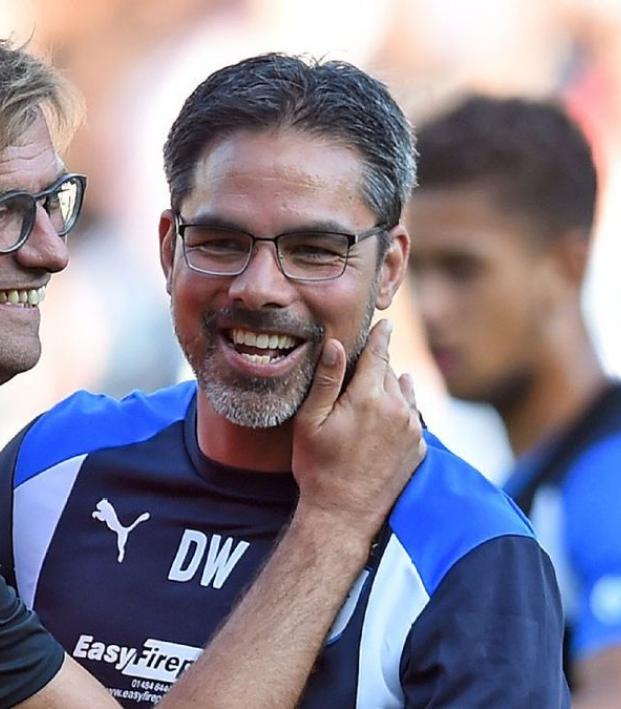 Huddersfield Town coach David Wagner violated the first rule of giving a good best man speech at a wedding. While many things go into an appropriate, meaningful and still funny best man speech, it is absolutely vital that one remain relatively sober during the discourse. At Liverpool coach Jurgen Klopp’s wedding in 2005, Wagner did not heed this advice.

“I was the best man (at Klopp’s wedding), but I’ve no idea what the speech was like because I drank too much alcohol,” Wagner told FourFourTwo.

Giving a best man speech can be a nerve-wracking experience. It’s tempting to indulge in some drinks for a little liquid courage before speaking in front of a large group of people, many of whom you may or may not know. While having a beer or two is certainly fine (assuming you’re of age), getting drunk is a big no-no. 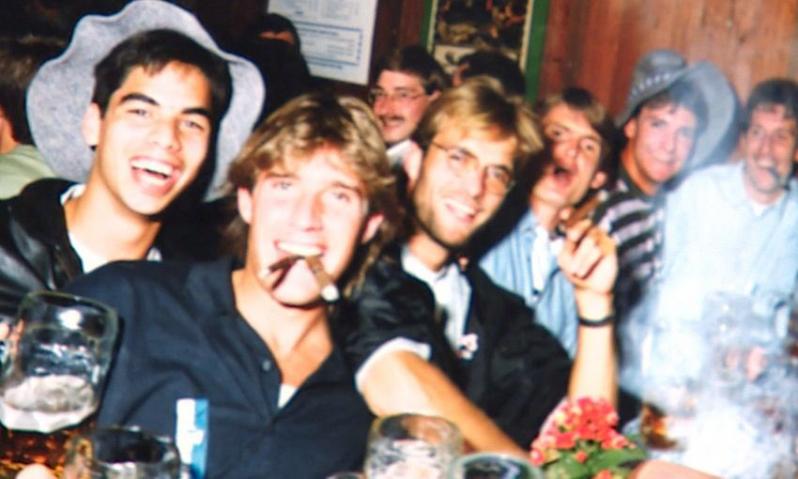 Staying relatively sober will ensure you can effectively deliver your speech, whether fully scripted or from bullet points (hopefully you’re not just winging it). It’s hard to read the text on your phone’s notepad app when you’re 10 drinks in and as much as you may think you’re more charming while drunk, in all likelihood, you’re just more annoying. Trust me on this one.

There are other important tips for making a quality best man’s speech, like keeping it clean, not going too long, conveying your love for the couple and thanking the parents, but I can’t stress the sober factor enough. Also, if you are delivering a best man speech, make sure it’s after the bridesmaid speech, because those are always sappy and boring and it's up to you to get the party going again.

In Wagner’s defense, he’s apparently a bit of a lightweight, unlike Klopp, who can slam back biers like a frat boy.

Wagner and Klopp became best buds in 1991 when they were playing for Mainz in the German second division. Wagner was coaching the Borussia Dortmund reserves while Klopp was making a name for himself with the Black and Yellow and both moved to England around at the same time.

The two will face off on Saturday at Anfield as Klopp’s Liverpool hosts Wagner’s Huddersfield. Let’s hope Wagner is sober for this meeting of friends.