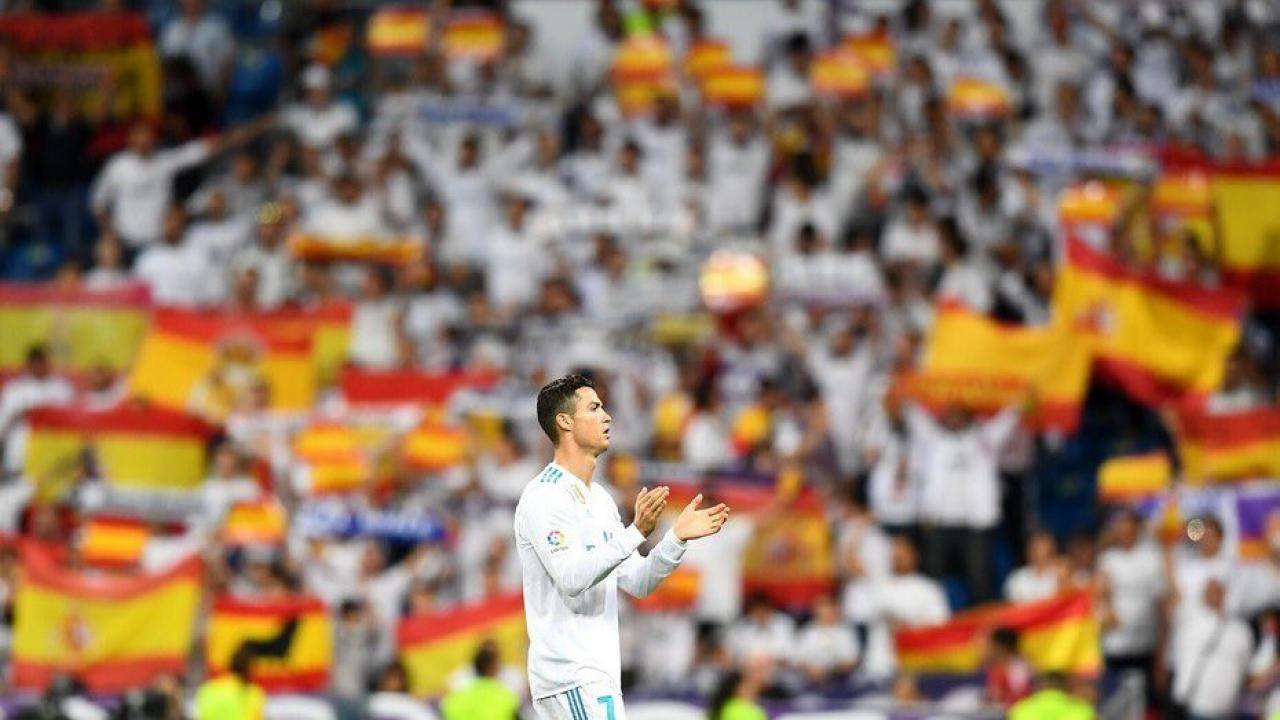 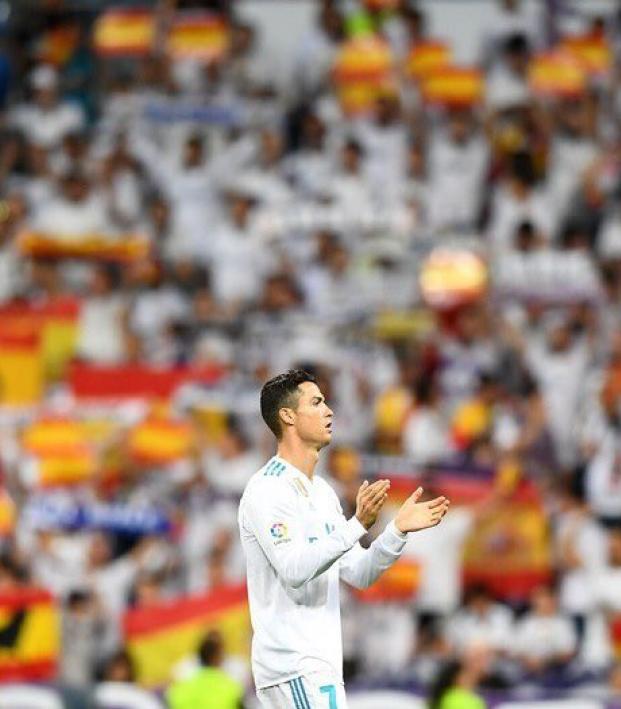 Officials Say Real Madrid vs. Girona Will Go Ahead After Catalonia Declares Independence

Sam Klomhaus October 27, 2017
Real Madrid vs. Girona could end up being one of the most politically-charged matches of the year.

Things are happening in Catalonia. Big things. Political things, as you can see from these helpful tweets from the Associated Press:

It just so happens that Real Madrid, enduring symbol of the central Spanish government, are travelling to Catalonia to play Girona on Sunday. Will there be unrest? Probably. Will they postpone the game? Both the mayor of Girona and the president of Girona FC say there won't be any trouble.

Earlier this season, Barcelona played Las Palmas behind closed doors after police action against protesters escalated into violence. Everyone is saying that won't happen, though.