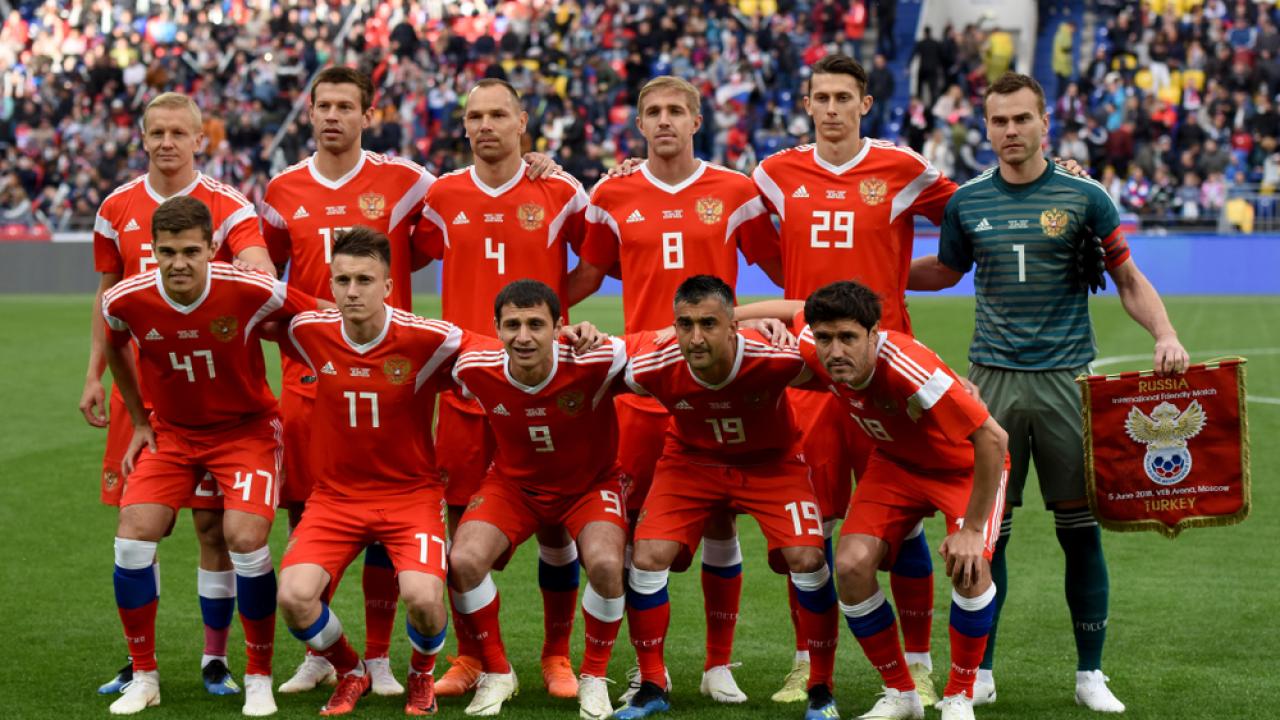 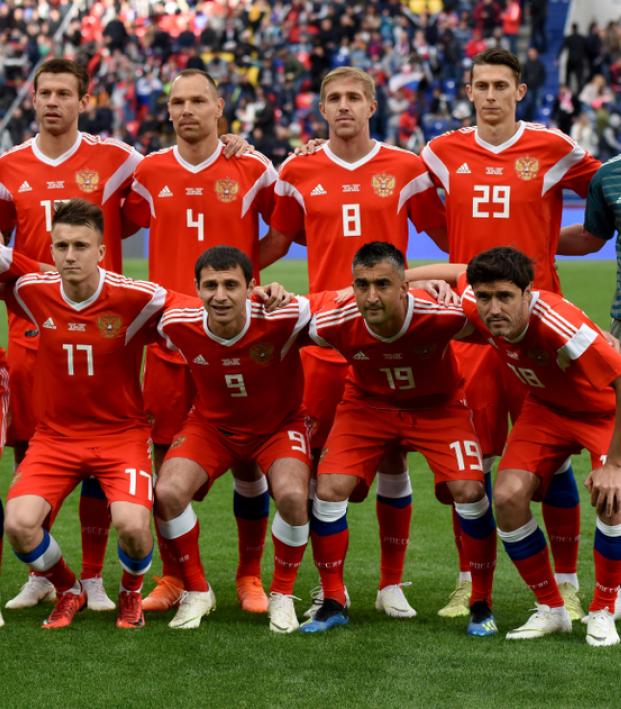 Russia Opens The Scoring At The 2018 FIFA World Cup

Connor Fleming June 14, 2018
The opening goal of the 2018 World Cup has been scored by Yury Gazinsky.

To the delight of 80,000 at the Luzhniki Stadium in Moscow, Russia has opened the scoring against Saudi Arabia in the 2018 World Cup’s curtain raiser. CSKA Moscow midfielder Aleksandr Golovin provided some excellent service from the left wing, and FC Krasnodar’s Yury Gazinsky directed his header beyond Abdullah Al-Mayouf to give Russia the lead in the 12th minute.

It’s a match that both Russia and Saudi Arabia dare not lose with Egypt and Uruguay lying in wait in Group A, but Russia couldn’t have asked for a better start.

Russia has certainly been buoyed by the fervent home support in Russia. Here’s a clip of the spine-tingling national anthem reverberating around the stadium.