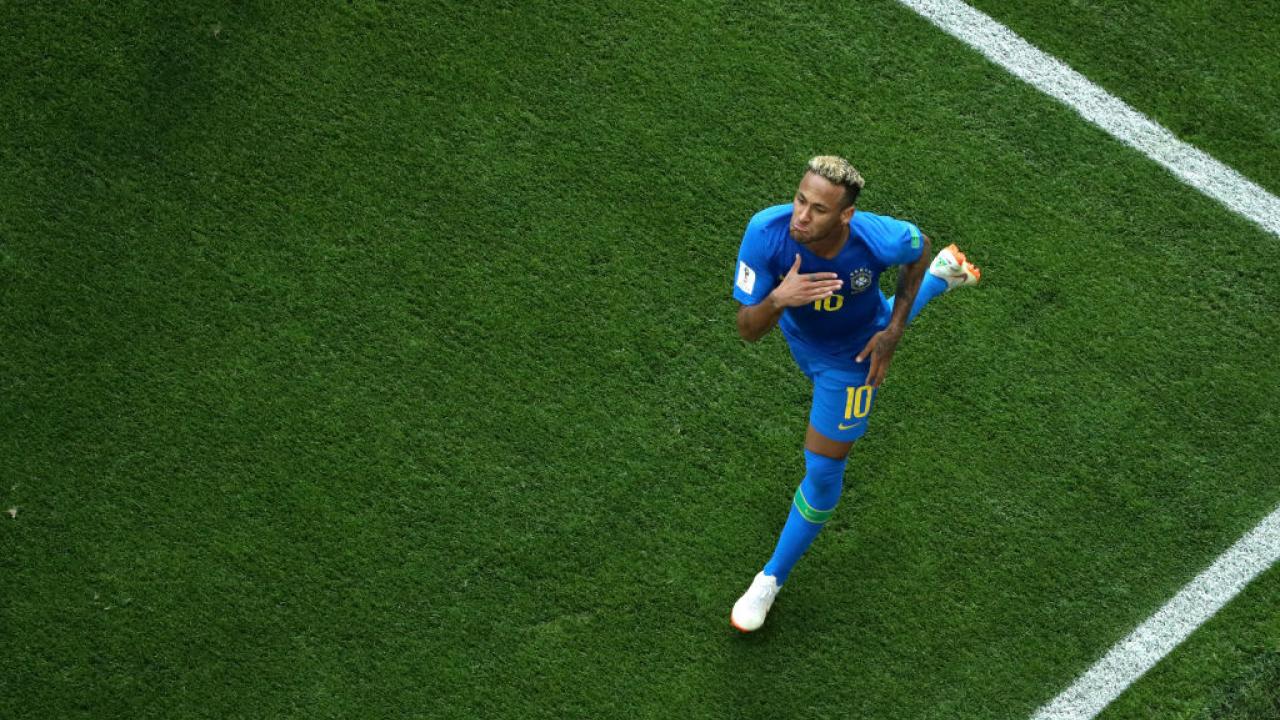 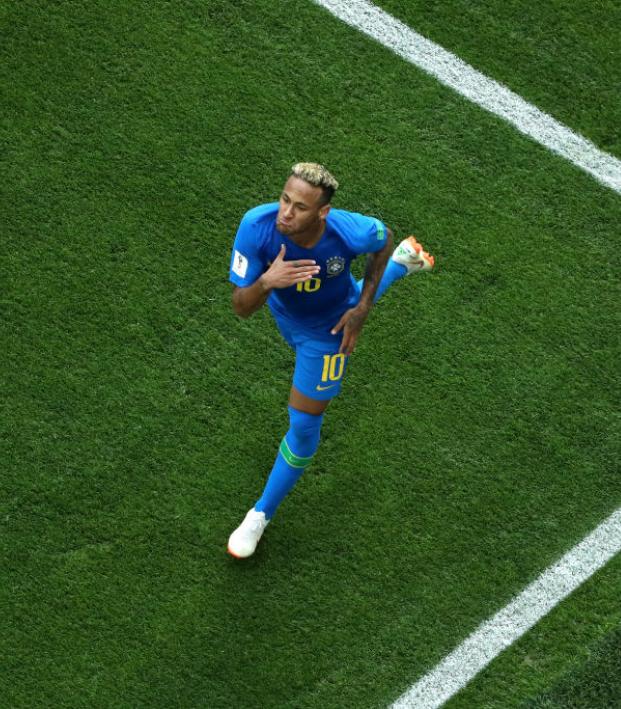 Why Do Brazil Soccer Players Go By One Name?

Brazilian soccer players have often gone by one name for more than a century. In the 2018 World Cup, 15 of Brazil's 23 players typically are referred to by a single name. For most players, it means simply going by their first name, like Neymar, or a derivative of their first name, like Marquinhos (Marcos). The practice makes Brazil stand out from most national teams, and there are a few explanations for why Brazil soccer players have just one name.

A host of reasons have been suggested over the years, but the most consistent explanation is that it's a direct reflection of Brazilian culture. In Alex Bellos' book Football. The Brazilian Way of Life, he explains that "Brazilian football is an international advert for the cordiality of Brazilian life because of its players' names."

Essentially, most cultures use nicknames or think of players on a first name basis, but those names rarely make it onto the back of players' jerseys. Brazilian fans feel a personal connection to their national team, and the use of nicknames and first names in a formal setting reflects that sentiment.

Instead of cheering for Givanildo Vieira de Sousa during the 2014 World Cup, Brazilian fans simply knew their star striker as Hulk. Due to his youthful interest in comic book characters, Hulk's father gave him his nickname early in life. That's often the case for many of the greatest Brazlian players.

Garrincha, Brazil's 1962 World Cup hero, means wren (a small songbird) in Portuguese. He received that nickname as one of the smallest kids in his grade. Kaka's nickname came from his brother's inability to pronounce his first name, Ricardo.

The origins of Edson Arantes do Nascimento's nickname, Pele, are less clear. It likely stems from his mispronunciation of Vasco da Gama's goalkeeper, Bile.

The use of first names and nicknames is also functional. On a Brazilian birth certificate, it's likely that there will be four names: the person's first name, a saint's name, the mother's last name and the father's last name. That structure adds to the appeal of using a simple nickname or first name.

The first-name basis has even applied to the political realm. Two of Brazil's recent presidents, Dilma Rousseff and Luiz Inacio da Silva, were often referred to as Dilma and Lula in the press. It's notable that both represented the Workers' Party. By promoting the use of their first names, they were trying to create a sense of relatability and intimacy with all Brazilians in spite of the scale of their work. That's something that soccer players in Brazil have long done with ease.

The cordiality of Brazilian culture that Bellos refers to, the importance of connecting with fans and the functionality of nicknames are why Brazil soccer players have one name.