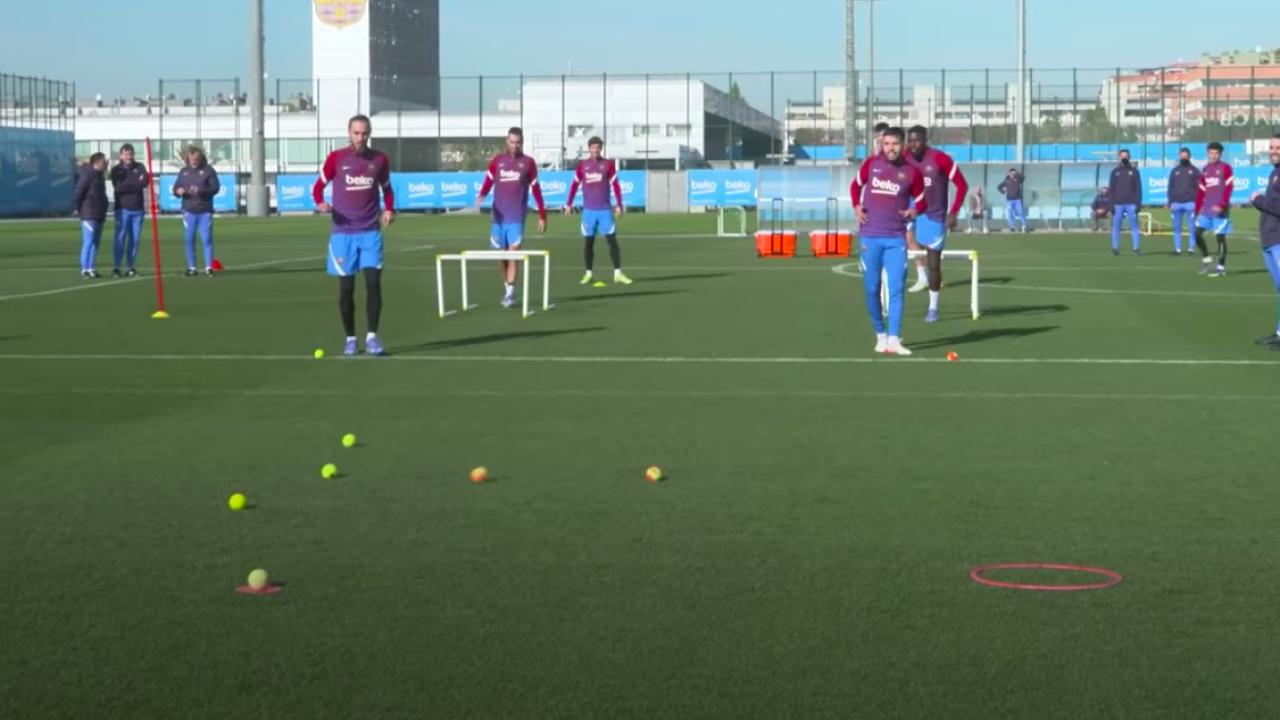 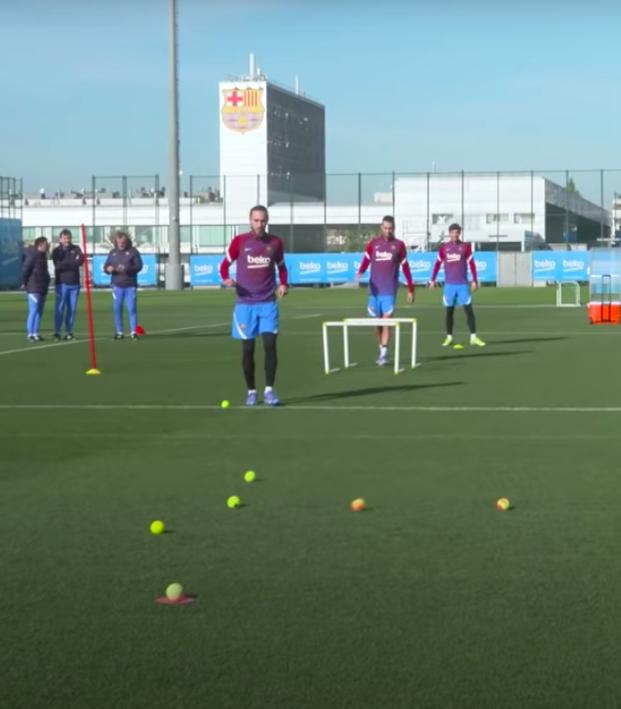 Xavi’s managerial reign at Barcelona began with a 1-0 victory over Espanyol on Saturday, and it’s clear he’s already injected some much-needed life into the club.

On the pitch, there was a debut for 17-year-old winger Ilias Akhomach while 17-year-old Gavi and 19-year-old Nico González also made the starting XI — even Riqui Puig made an appearance!

The excitement was mirrored in the stands where, despite ongoing Covid-19 restrictions, a crowd of 74,418 was in attendance. It was only weeks ago that just 37,278 turned up for Barça’s match against Alavés.

“He is talking to everyone and is very close,” Nico said. “At the end of training he comes and tells you what he wants from you. He helps us a lot and is spectacular. He treats us individually.”

After beating Espanyol, Barça’s YouTube channel gave us a glimpse of Sunday’s lighthearted recovery session at Ciutat Esportiva (USMNT note: notice the presence of Sergiño Dest, who’d previously been out with a back injury).

I’m a big fan of one drill that features heavily in the video: soccer bocce ball. I can’t believe I’ve never seen this before.

Splitting into teams of four, players run through a set of small hurdles before striking a tennis ball (different colors for different teams) towards one that serves as the “jack” (using official bocce lingo here). After all four players go once, you see which team has a tennis ball closest to the “jack.” The losing team does pushups.