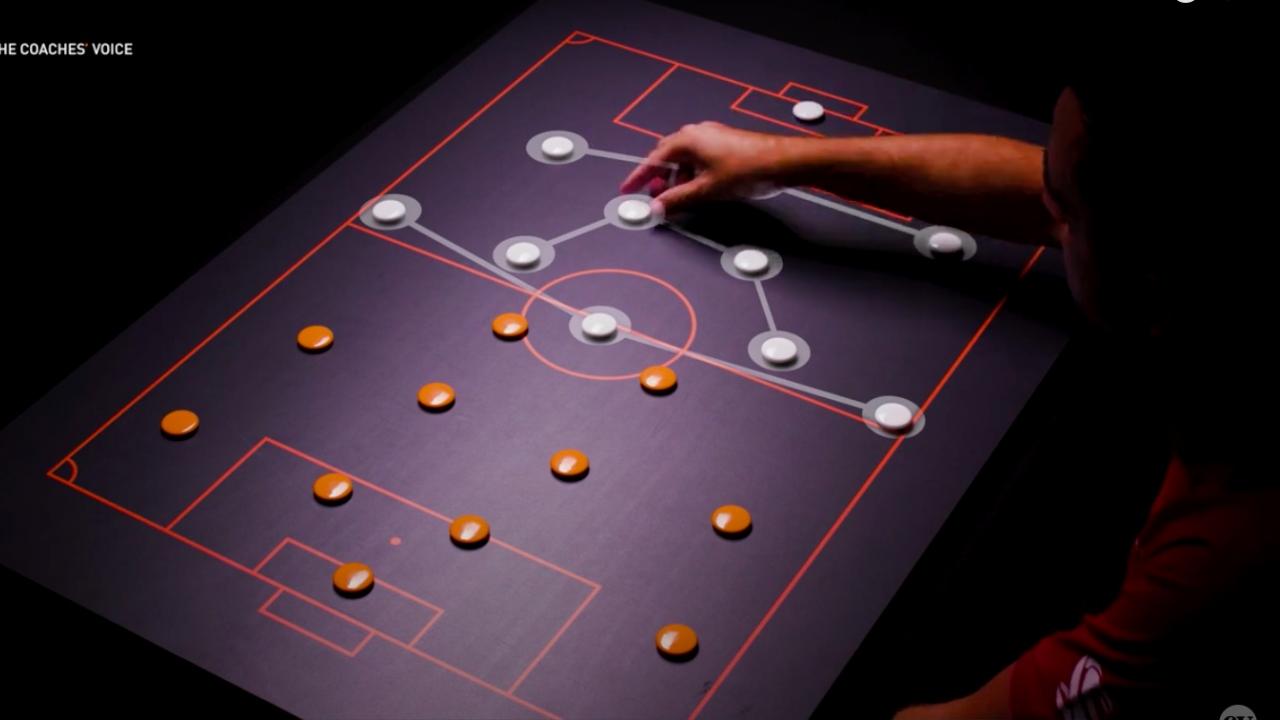 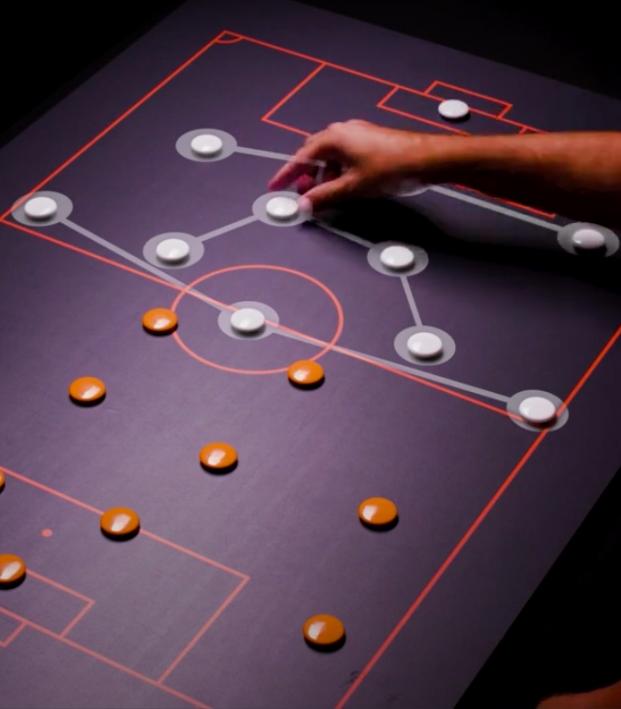 Ronald Koeman is living on borrowed time at Barcelona. After a 2-0 defeat to Atlético back on Oct. 2 that showed the ruthless effectiveness of Diego Simeone’s approach (29% possession but who cares) compared to the sterile flaccidity of Barça, Joan Laporta made it clear to Koeman that he had to win three straight matches to stay in the job.

The first step was taken against Valencia on Oct. 17, and a victory over Dynamo Kyiv at the Camp Nou in Champions League play on Wednesday should be a formality, but many believe the hammer will fall in an excruciating manner in the third match — that’s El Clásico on Sunday.

The Puppet Master hasn’t distanced himself from the job at all — he’s “ready to coach Barça” — but he won’t consider starting with Barça B à la Pep Guardiola because he doesn’t want to move from professional football to a development team.

He’s had success as manager of Doha-based Al-Sadd, but it comes with a massive caveat.

After winning the Qatar Stars League as a player in 2018-19, Xavi transitioned to manager of the side next season and finished third. Al-Sadd then captured the 2020-21 title without losing a match, but the club has something of a loaded roster.

Al-Sadd has begun the 2021-22 season by reeling off six straight wins with 26 goals scored, which is certainly a testament to the style implemented by Xavi.

On Oct. 15, The Coaches’ Voice released a “Masterclass” video in which Xavi outlined his main principles as manager (love of possession, creating numerical superiority in the attacking half and a proactive high press), and it goes without saying that he’s looking to manage a club like Barcelona and not Villarreal.

In the video, it's fascinating watching him create instances of numerical superiority in the attacking half when faced with a low defensive block. If you’ve ever watched Guardiola’s City play, you’ll be well-versed in his team’s ability to create two-on-ones with the inside midfielder driving forward and the winger out wide, and Xavi goes into detail about how that situation is realized.

Xavi also spends a segment talking about the high press and its triggers, but it’s more interesting to hear him speak about how Al-Sadd goes about counteracting team’s that play directly over the top of it.

To win the second ball, Xavi is adamant that every player must stay one-yard goalside of their respective mark, so you need to have players that are both willing and able to press, as well as drop back to form a more solid structure.

If you read Michael Cox’s article in The Athletic about how Manchester United is failing to do much of either with Cristiano Ronaldo, this’ll be a poignant piece of thinking.