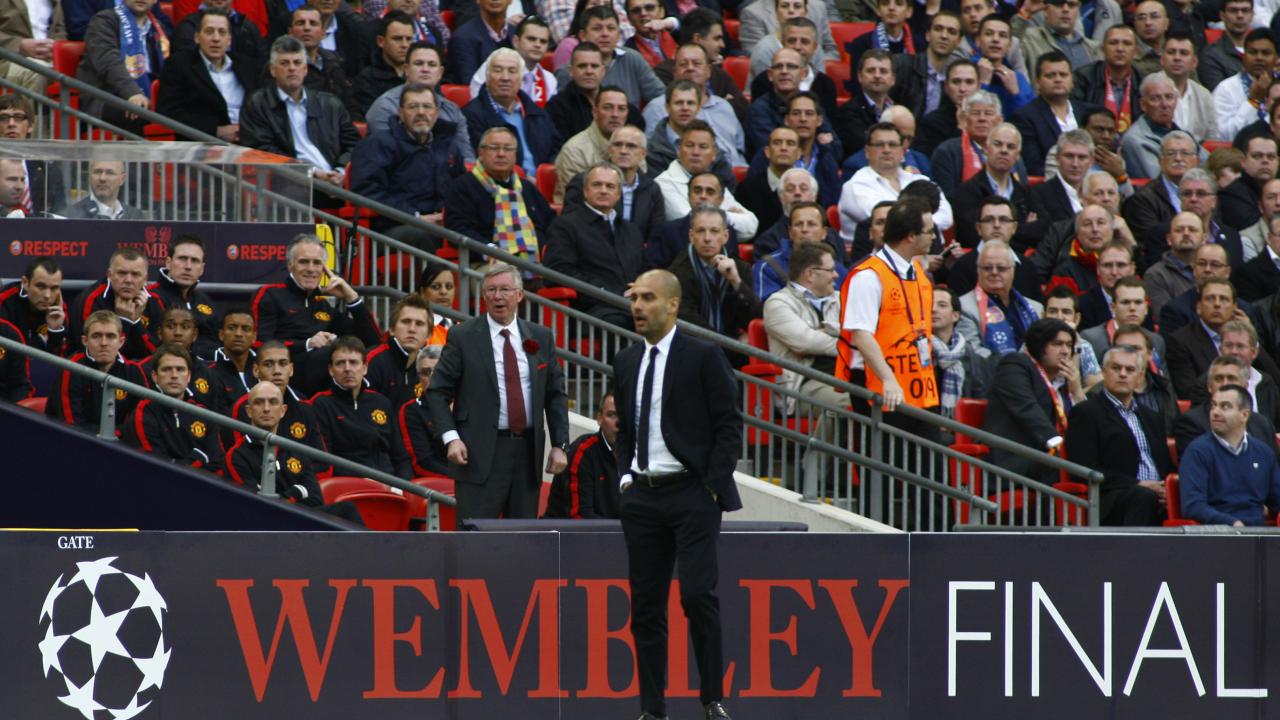 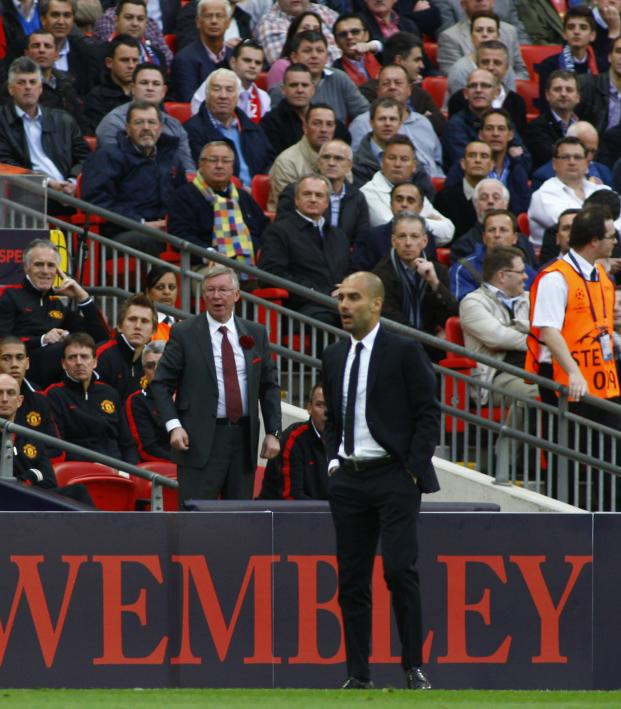 How Top Coaches Look At Soccer: Understanding The Beautiful Chaos

Many years ago, there was once a time when I was an economist, and believe it or not, over the years I've realized that economics and soccer have many things in common.

I swear. Economics and soccer have things in common. Economics is actually a social science, which intends to understand what the total population of the world does to make decisions and how those decision have economic consequences. Now, people make many decisions, the contexts vary and these decisions are not always rational or efficient, so economists try to control something that behaves in very chaotic ways.

Soccer is not much different than that. We have 22 players effected by the context, not being perfectly rational at all times, making thousands of (very fast) decisions.

Soccer is chaotic, erratic too.

Therefore, when I see a coach working on a situation that repeats in a game every once in a while (luckily), I can’t stop thinking “How do you make it fit in all of this chaos? Where’s that little piece of information in this huge puzzle?”

Well, disclaiming that soccer is more of an art than a science (meaning: feel free to disagree with me), I’ll tell you how I organize thoughts and coaching points and give an order to the game. To do that, we have to start by the most basic axioms of the game.

Soccer ultimately has three basic elements: A ball, players and a field with goals. Using mathematical terms, we would say that the field is a constant, a ceteris paribus variable. Why? Because no matter what happens to the other two variables (players and ball) the field and the goals stay the same; they don’t vary.

Now, we have a way different story when we try to understand the ball and the players. The ball is ultimately the queen of the game, the independent variable, the "X."

Why? Because the players move on the field depending on what’s happening to the ball, where it is, etc. — not the other way around.

The ball is the boss.

So here is where things get really interesting. If the ball is the cornerstone and the trigger of everything, what are the possible states of it? This is the real question because it leads to the first marks in building the soccer map.

The answer is Moving or Not Moving, and you wouldn’t believe how important it is to understand this, as it defines the two most basic phases of the game: Static and Dynamic. Everything that you see in this beautiful chaos can be ultimately placed in one of these two categories. Does it come from a ball that’s moving or a ball that’s static?

Think about any game situation: Let’s say a penalty kick (static), a player that tries to dribble an opponent (dynamic), a ball that goes out of bounds (leads to a static phase situation: goal kick, throw in, etc.), a header to clear (dynamic).

Now, can we go further on this analysis?

Yes, and that’s by relating the ball to the dependent variable (the players). How? By asking yourself the following question: Who has it?

So you reach by this answer the second huge set of marks on the map. Either my team has the ball or the other team does. This leads to the two basic phases of play: Attacking (if my team has it), or Defending (if the other team has it). This is extremely important for coaches because it states by logic the boundaries between attacking and defending. If I have it, no matter where or how, even if I’m clearing a ball because I’m under tight pressure, I’m coaching an attacking aspect of the game, not a defending aspect.

Going a little bit further on this analysis, we can identify two additional phases of the game by simply asking ourselves what’s in between attacking and defending — that is the moment that you recover the ball and the moment that you lose it. This is what coaches call transition phases: Attacking-Defending Transition (if I lost it) and Defending-Attacking Transition (if I got it back).

This way, we are saying that everything that you see, those millions of scenarios that occur during a match, can be grouped under the next sequence:

Oscar Washington "El Maestro" Tabarez, Uruguay's head coach for over 12 years, said during the 2018 World Cup: "Soccer is a game that consists of four phases. Our job (the coaches) is to make our teams flow smoothly through them."

You know what he was talking about now?

This is the most primitive order we can give to the game of soccer. You might think all of this reasoning is too philosophical, but I’ll dare to disagree with that for one simple reason: Your players make thousands of decisions during a match and they do it at high speed, so as a coach you have to provide them with tools that will help them quickly recognize the situation they’re facing and make the best decision.

Base your coaching on principles that derive from understanding the phases of the game, not by coaching isolated situations that have hundreds of variations — that’s a drop of water in the ocean.