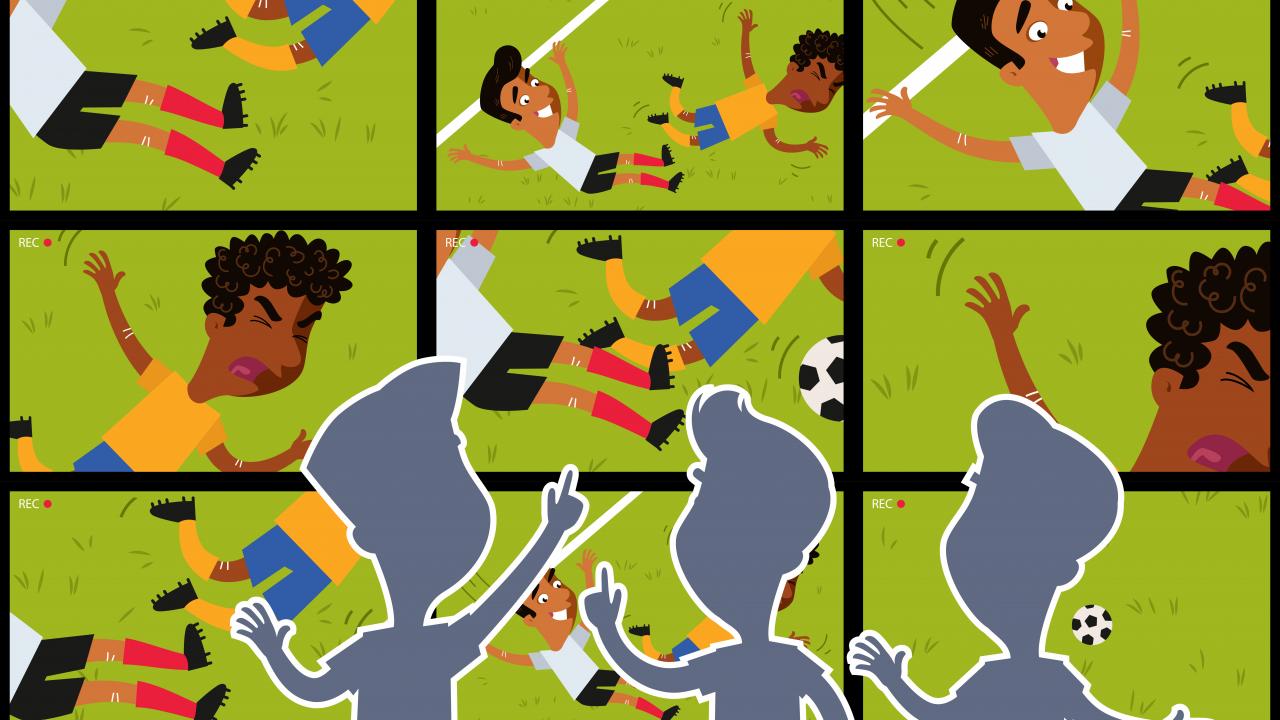 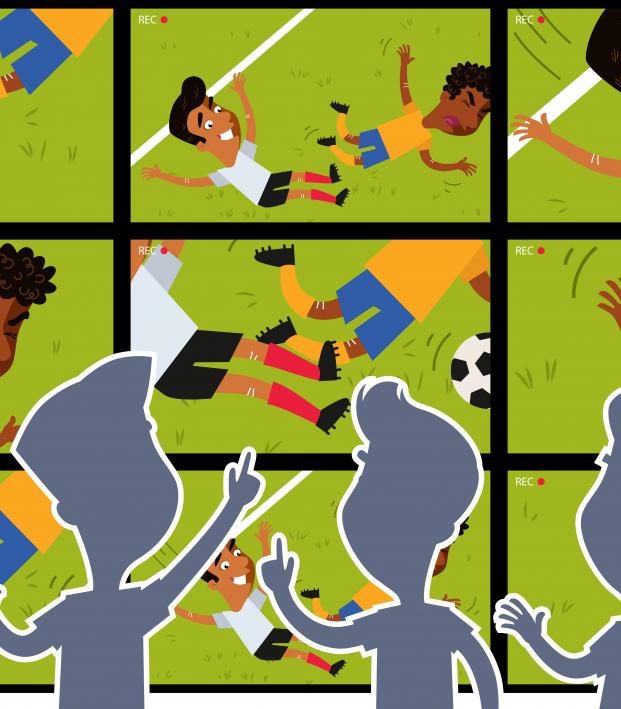 How Does VAR Work In Soccer And At The World Cup?

For the first time ever, the FIFA World Cup will utilize video replays after voting unanimously to adopt the system back in March. The Video Assistant Referee (VAR) is most prominently used in Italy’s Serie A, Germany’s Bundesliga and MLS, but a World Cup debut is a different animal entirely. So how does VAR work in soccer and at the 2018 World Cup? Can you get sick from VAR? Is it contagious? Let’s explore.

Along with the traditional crew of referees that we’ve come to know and love, VAR introduces a team of three people who work together to review incidents on the field. That team consists of the video assistant referee, the referee’s assistant and a replay operator. However, the final decision always remains with the primary match official — the VARs provide guidance and information, but they are only there to assist.

This team takes up its position in a video operation room whilst surrounded by all the necessary monitors needed to take in the action. During the course of a match, VAR may be called upon to intervene following a “clear and obvious error” in one of these four areas (definitions from FIFA):

#1. Goals: “The role of the VAR is to assist the referee to determine whether there was an infringement that means a goal should not be awarded. As the ball has crossed the line, play is interrupted so there is no direct impact on the game.”

#2. Penalties: “The role of the VAR is to ensure that no clearly wrong decisions are made in conjunction with the award or non-award of a penalty kick.”

#3. Straight red cards: “The role of the VAR is to ensure that no clearly wrong decisions are made in conjunction with sending off or not sending off a player.”

#4. Mistaken Identity: “The referee cautions or sends off the wrong player, or is unsure which player should be sanctioned. The VAR will inform the referee so that the correct player can be disciplined.”

Accordingly, disruption of the flow of the game is kept at a minimum (VAR doesn’t nitpick over things like whose throw-in it is or robust midfield challenges that result in fouls or yellow cards). Here’s how the VAR works, broken down into three succinct steps by FIFA:

The referee informs the VAR, or the VAR recommends to the referee that a decision/incident should be reviewed.

Review and advice by the VAR

The video footage is reviewed by the VAR, who advises the referee via headset what the video shows.

Decision or action is taken

FIFA has taken the decision to use VAR following a thorough trial of the system. “From almost 1,000 live matches that were part of the experiment,” said FIFA president Gianni Infantino, “the level of accuracy increased from 93% to 99%. It’s almost perfect.”

However, if you’re hoping for or dreading a World Cup entirely without incident, rest assured that VAR hasn’t eliminated controversy wherever it’s gone.

Due to the subjectivity of what constitutes a “clear and obvious error” alongside the subjective nature of soccer’s laws, debates still rage over penalty and red card decisions. People will always view these incidents differently, and that’s certainly proven the case with regards to VAR.

What no one wants to see — and this is a frightening possibility since many of the World Cup referees have very little actual experience using VAR — is delays lasting in upwards of five or six minutes due to the use of VAR.

This was occasionally the case during the FIFA Club World Cup and the FIFA Confederations Cup, but those were the earliest instances of replay technology being used in soccer. According to a study conducted by Belgian university KU Leuven, "on-field reviews take place only on average once in every three games, and less than a minute of playing time is lost through using VARs, compared to almost nine minutes relating to free kicks."

Change is scary (just ask the Premier League), but there's really nothing to fear here. Those good men and women in the middle deserve a bit of support, and that's what VAR provides.