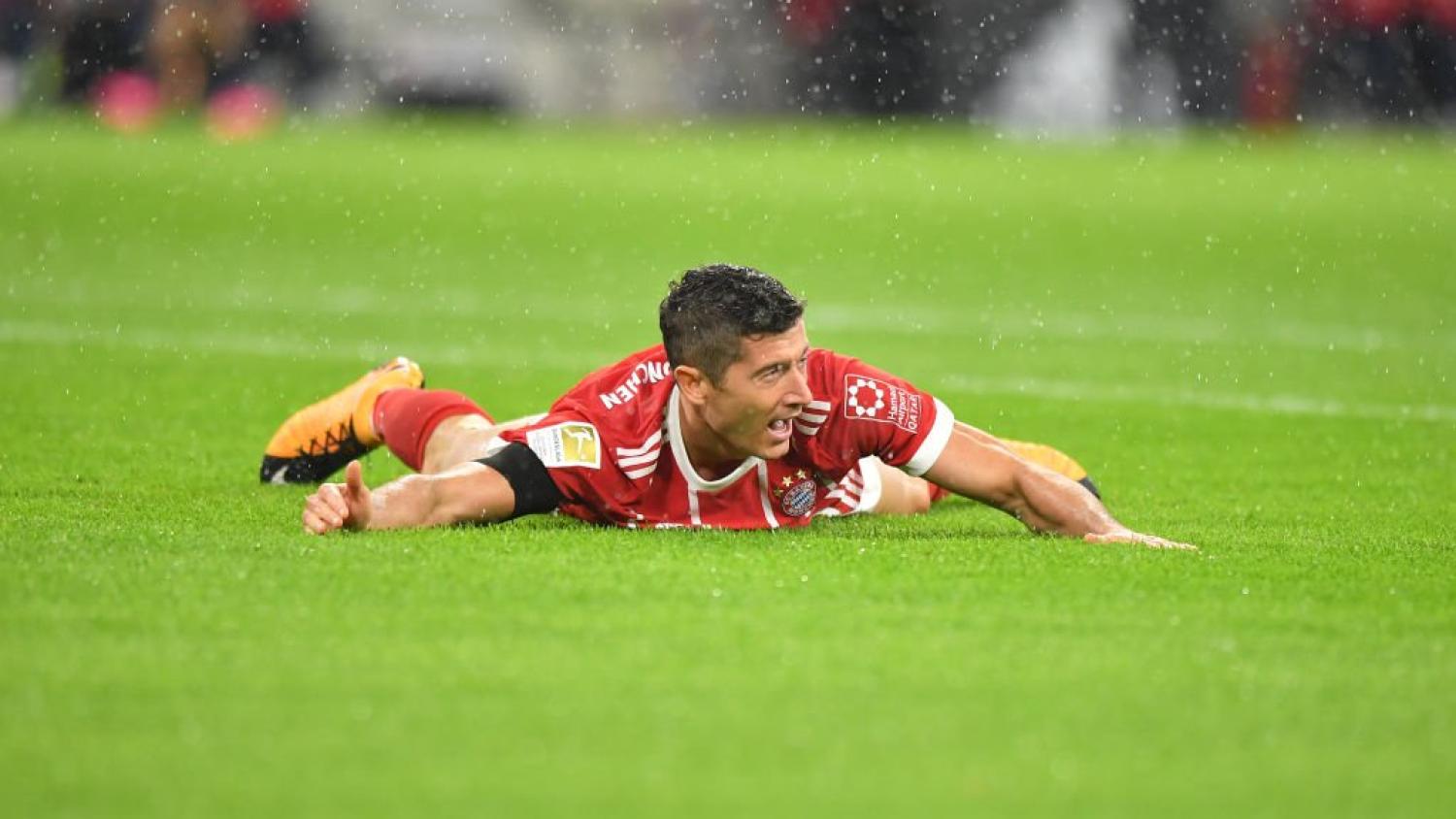 The Club World Cup and Confederations Cup had VAR controversies, but Germany is here to show us the way forward.
@BBCSport | Twitter

After FIFA’s strangely inept trials of the Video Assistant Referee system at both the 2016 Club World Cup and 2017 Confederations Cup, it looks as though Germany will once again prove to be an ever-reliable fountainhead for efficiency and mastery, now with regards to using replay technology in football.

VAR decisions have been overly long, miscommunicated and occasionally downright baffling, but before the start of the new Bundesliga season, the German DFB made it clear that they didn't envision these issues plaguing their own use of the system.

According to a video explanation from the DFB, the VAR is to be used “without interrupting the flow of the game” and only “when a clear wrong decision has been made in four specific match situations,” those being goals, red cards, penalties and mistaken identity.

VAR (Video Assistant Referee) will makes its #Bundesliga debut tomorrow night in #FCBB04. Want to know how it works? Here's all the info! pic.twitter.com/2sLQRZ0Cpb

On Friday, the Bundesliga kicked off with a match between Bayern Munich and Bayer Leverkusen. In the 52nd minute, VAR was used with extreme proficiency to award Bayern a penalty after the referee had failed to spot a pull on Robert Lewandowski in the box.

It’s the correct call, and what do you know, it just took an association not named FIFA to get it right. Shocking.