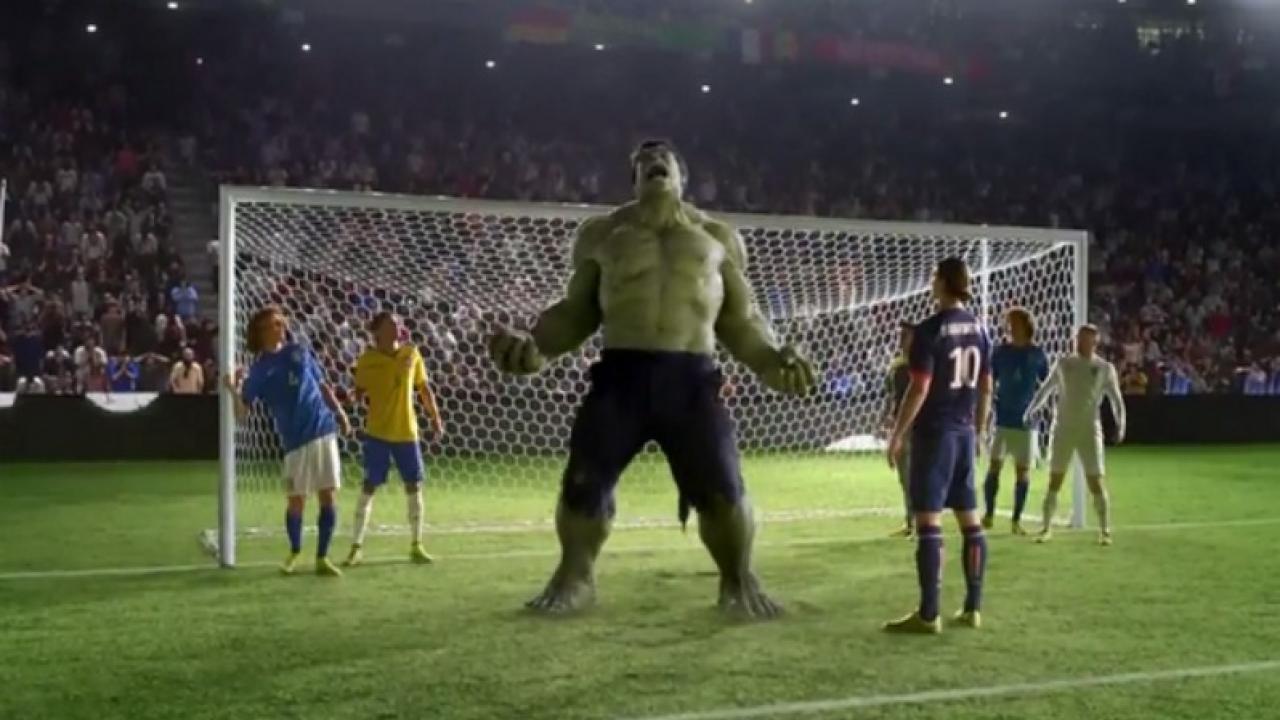 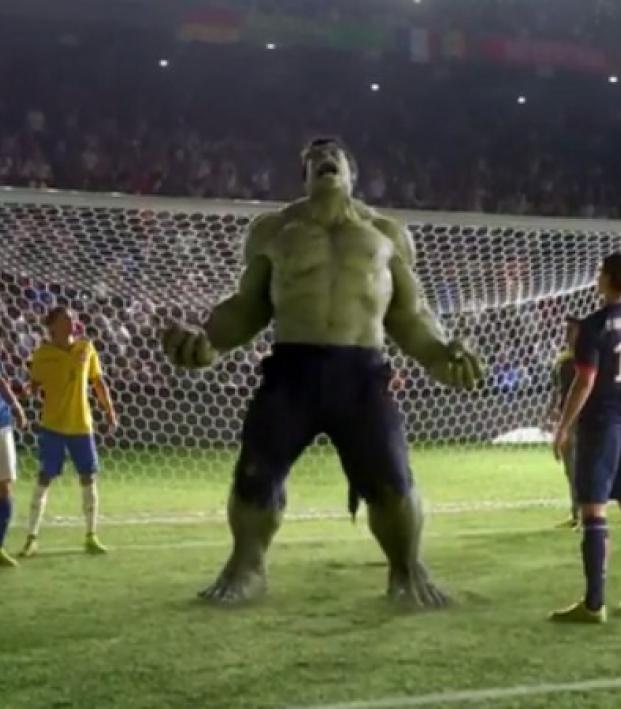 Connor Fleming November 7, 2015
These indoor soccer tricks and skills are guaranteed to transform your game and leave your opponents on the floor. 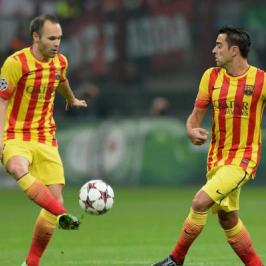 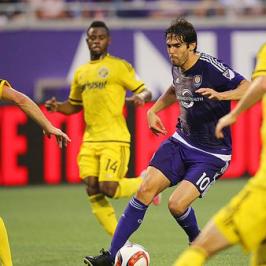 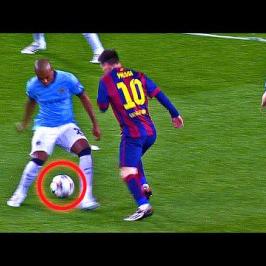