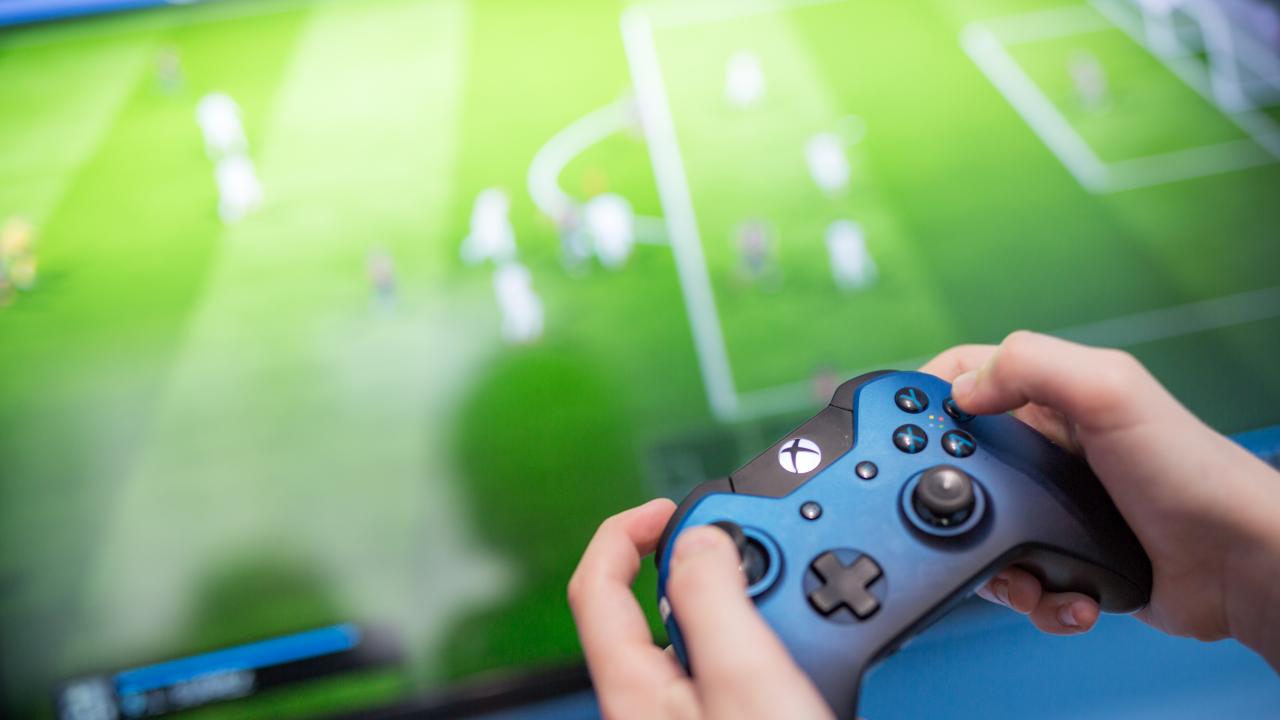 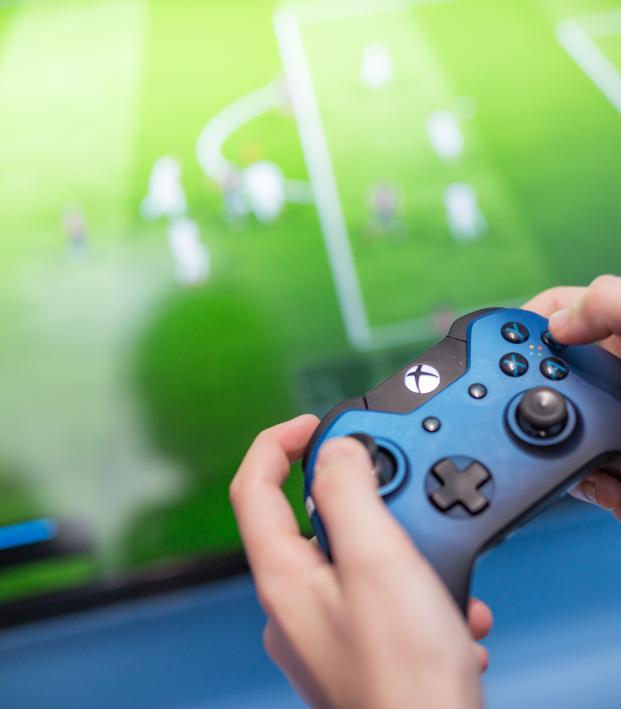 Everybody has their favorite game mode, but the true FIFA connoisseurs know career mode is the optimum test of a player's skills, tactical abilities and player-management prowess. Sure pro clubs is fun with your friends, but you end up facing opponents with 95 overall teams that use enough skill moves to make Neymar blush (and destroy you 6-0 in the process). Ultimate team is cool, but you're competing against some malefactor who has spent way too much of his own (or his parents') money.

In career mode, everything is in your hands, plain and simple.

With less than two months until the FIFA 21 release, I compiled a list of the best teams to use in FIFA 21 career mode. You won't find Real Madrid or Chelsea on here, instead, these career modes will present a bit of a challenge while still being enjoyable.

(Note: All of the stats and potentials I used are from the website SOFIFA. Since FIFA 21 ratings haven't been released yet, these are the latest FIFA 20 ratings, current as of July 23, 2020. Ratings may change a bit with the new game, but these stats will give you a pretty good idea of what you'll be working with.)

Leverkusen is one of the best teams in the Bundesliga, but that doesn't mean much when it has to compete annually with Bayern Munich and Borussia Dortmund. The club is also facing a challenge from rising club RB Leipzig and a rejuvenated Borussia Monchengladbach. After a disappointing fifth-place finish this year, see if you can compete for the club's first-ever Bundesliga title while also playing in the Europa League.

In terms of talent, Leverkusen is equipped for both the long and short haul. The squad is anchored by a core of solid veteran starters but is led by attacker Kai Havertz, who has the potential to be a world-class player (assuming he stays). With a handful of other extremely promising players on the fringe of the first team, Bayer will prove to be a fun 15 seasons.

Lyon won seven Ligue 1 titles in a row from 2002-2008, but then the money of PSG took over. Despite finishing second or third in eight of the last 12 seasons, the club has been unable to retake the league crown. Historically, Lyon has been known to develop young French and African talent, a trend that will need to continue to achieve French and European success. The club has also been successful in the transfer market, often selling young stars for large fees to improve other areas of the squad (and make way for more youth products). Use this tactic sparingly.

The midfield quartet of Aouar, Guirmaraes, Caqueret and Reine-Adelaide will be the key to future success for Les Gones (fittingly, "The Kids"). If developed properly, they could become one of the best central midfields in the world.

If you find a team with more young talent than AZ let me know, but I don't think such a squad exists. The club was tied with Ajax for first in the Dutch league when play was suspended and the season was declared void. Despite the early termination, AZ will be playing in the Champions League next year, which will give you a chance to match Ajax's run to the semifinals in 2019 (but on a fraction of the budget).

Veterans Jonas Svensson and Fredrik Midstjo are the engines of this young squad, while Calvin Stengs and Myron Boadu have both made their Dutch international debuts before the age of 19. The only difficulty will be finding space in the squad for all of the talented wingers. Once you figure that out, you'll have one of the best front threes the Eredevisie has seen in a long time. (Also bonus points for the club's nickname being the "Cheeseheads.")

This career mode will be much more difficult than the previous three. Famalicao has a healthy amount of young talent, but it was highly dependent on contributions from loan players this season (nine in total). The Portuguese side finished sixth this year in its first season back in the top flight in a quarter of a century. Domestically, the club has to compete with the likes of giants such as Porto, Benfica and Sporting Lisbon, while equipped with just a fraction of the budget.

The majority of the club's best players were actually free transfers from larger clubs. Assuncao (Atletico Madrid), Martinez (West Ham) and Goncalves (Wolves) all joined the Famalicao as under the radar signings, with none of them having made a first-team appearance with their previous clubs. With such a small budget, signing unsung players on free transfers will be crucial to contending in such a competitive league.

I'll be the first to admit that I don't adventure outside of Europe enough when taking on Career Mode challenges, but everyone should undertake at least one career in the Argentina Primera Division, one of South America's highest-quality leagues. You'll be competing with heavyweights River Plate and Boca Juniors (and a host of other competitive clubs), while also pushing for a first Copa Libertadores title since 1994.

Young attacker Thiago Almada looks to be the next big thing in Argentinian soccer, and has recently been linked with a transfer to Leeds, but should he stay, Almada is set to have a breakthrough season in the Primera Division. If you're able to keep him for a few seasons, his hefty transfer fee down the road could fund a new generation of Argentinian talent for the club. Even without Almada, Lucas Robertone looks like a player that could boss the Velez midfield for years to come.

It is difficult to predict the rosters of lower league English sides from season to season due to the amount of annual player turnover, but one thing is certain: Wycombe faces a daunting task in the Championship next season. The club was predicted by many as relegation favorites in League One, instead they made the playoffs (due to a superior points/game) and defeated Oxford United in the playoff final. At just 65 rating overall, Wycombe will be the worst rated team in the league, but I'm a sucker for challenging Career Modes with English clubs.

You will have striker Adebayo Akinfenwa, the strongest man in football, who has netted double-digit goal totals in three of his four seasons with the club, as well as stalwart center back Anthony Stewart. But it will take some shrewd dealings on the transfer market just to avoid relegation. A lack of future talent isn't helpful either, but improving the current will be the first order of business.