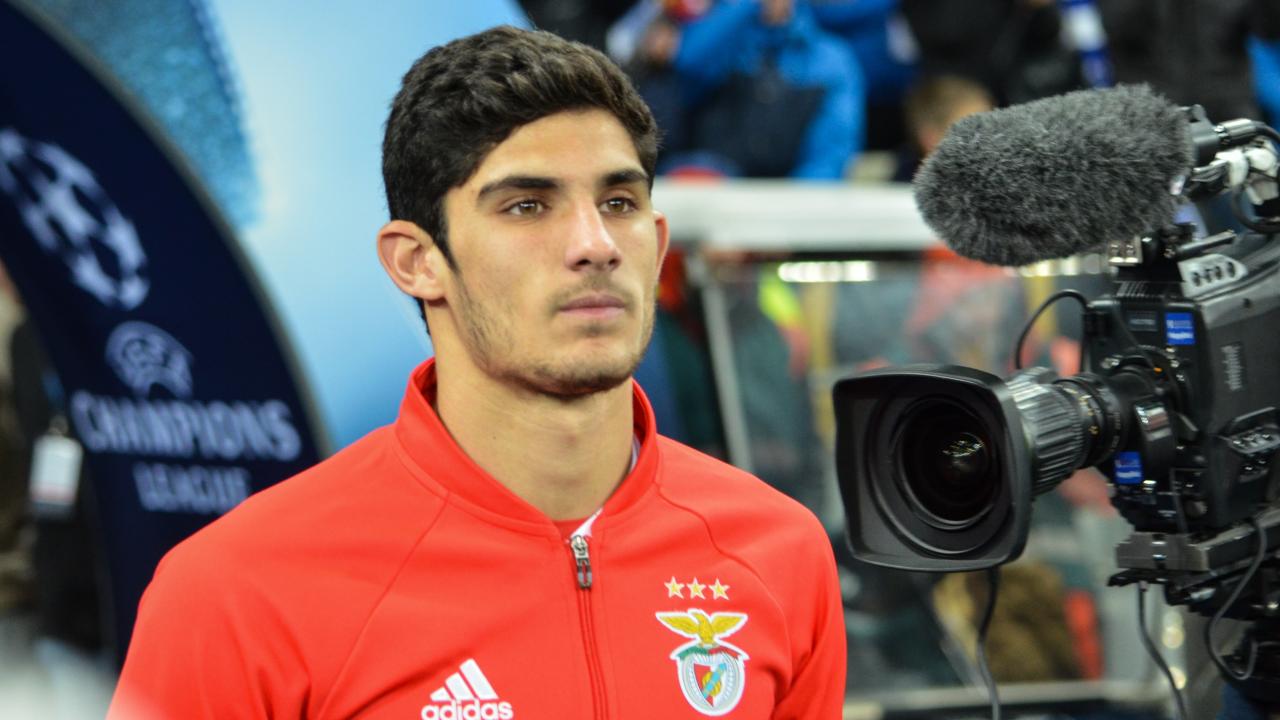 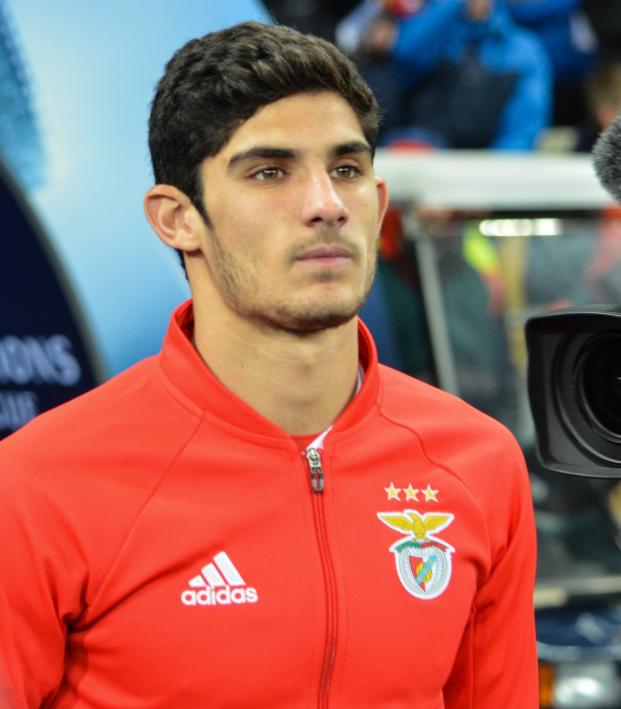 Who Will Be The Breakout Star Of The World Cup?

With the World Cup nearly upon us, everyone is making their bold predictions about who is going to win it all, which country will flop and who will win the golden boot. Keeping in line with the spirit of predictions, we have come up with five players who will be the World Cup breakout stars in 2018.

James Rodriguez stunned us all with his wonder goal against Uruguay four years ago and subsequently earned himself a move to Real Madrid. So, with that said, who looks set to be the James of this World Cup? We run the rule over five players that we think could have their name in lights by the end of the tournament.

Guedes is looking to help take the burden off of Cristiano Ronaldo in the Portuguese lineup, and with an impressive showing in the friendly against Beglium, he looks like he is set to make a name for himself. The 21-year-old spent the 2017-18 season on loan at LaLiga side Valencia from Paris Saint-Germain, chipping in with five goals in 33 games. He demonstrated great potential at Benfica when he was younger, and the World Cup is the perfect stage to show the hype is real about this lad.

Lozano, affectionately known as “Chucky,” moved to Eredivisie side PSV Eindhoven from Pachuca at the start of last season and boy, did he rip it up. Lozano scored 19 goals in 34 games — an incredible return considering it was his first season in Europe and he is a winger by trade. The 22-year-old doesn’t have the same goal return for his national team though, but he will be flying with confidence in Russia after his phenomenal debut season in Holland. If Lozano has a strong World Cup, he could be in and out of Holland very quickly.

The lightning-fast German is set to lead the line for Die Mannschaft at the World Cup. For a team that is somewhat renowned for not having a lot of pace in it, Werner is a breath of fresh air not just in the team but up front too — Mario Gomez is their other main striker and he is a completely different type of player. Werner plays for RB Leipzig in the Bundesliga, where he has been a consistent scorer during his time there. Germany is a strong team all around, and with the quality that the Germans have in midfield (Özil, Kroos, Muller, we could go on and on), he will have plenty of great players gifting him goals. If he performs well at the World Cup, it is legally obligated that he is now a great German player and must subsequently transfer to Bayern Munich without delay.

Had previous Serbian manager Slavoljub Muslin remained in charge for the World Cup, then Milinković-Savić would likely not be going to Russia. Hit the fast forward button and Muslin is no longer coach and Milinković-Savić is headed to Russia, barring any terrible injuries or anything like that. The Serb plays for Lazio, but if recent transfer rumors are to be believed, that won’t be for much longer. Known as the “sergeant,” he operates as a powerful box-to-box midfielder, with great tackling, passing and dribbling. What more could you ask for? He’ll likely have Nemanja Matić with him in the midfield too, so you can expect plenty of barraging runs from Milinković-Savić.

The oldest out of these players at age 26, Forsberg still has plenty of great years left in him, and by leading Sweden out of the group, it would show his true talent. The Swede is coming off somewhat of a disappointing club season, as he scored just five goals and contributed four assists for RB Leipzig last season. It was the 2016-17 season where Forsberg showed his true quality, as he laid on a whopping 19 assists. He is expected to shoulder the attacking burden for the Swedish side at the World Cup, but it should be a much more dynamic attack without Zlatan leading the line upfront. If Forsberg can reproduce the form he showed two seasons ago, then who knows where he could end up after the World Cup.