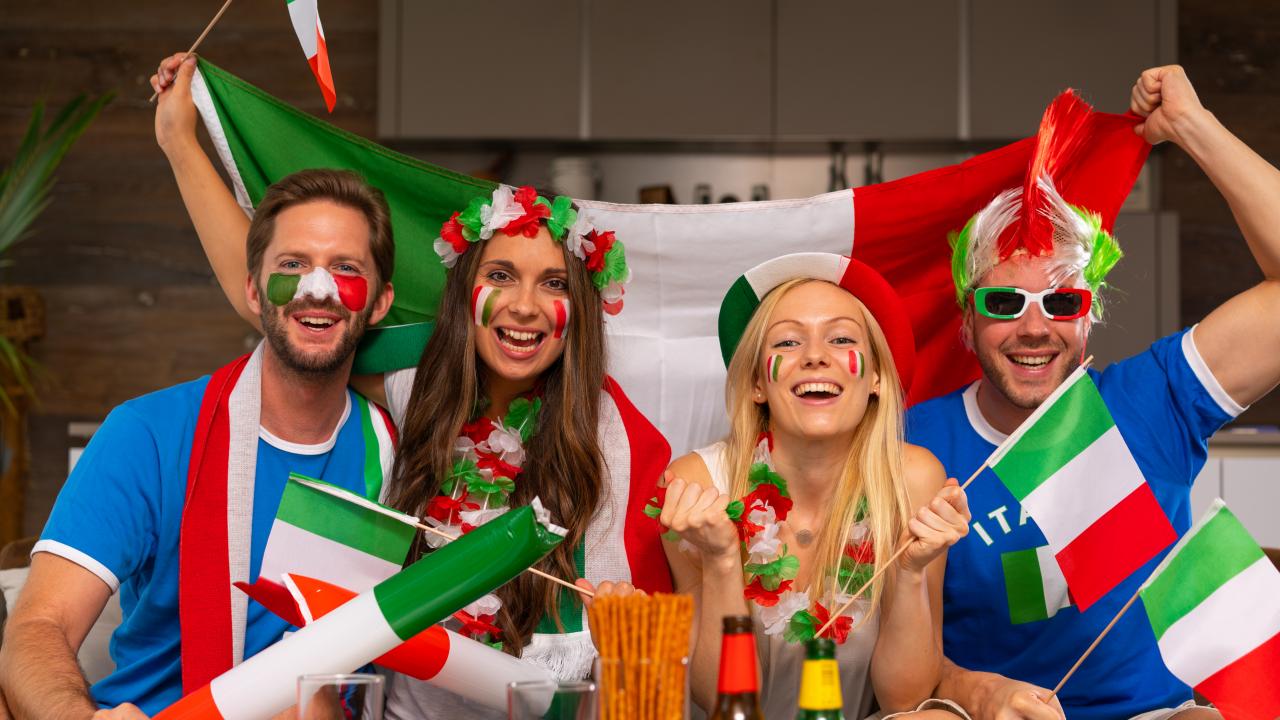 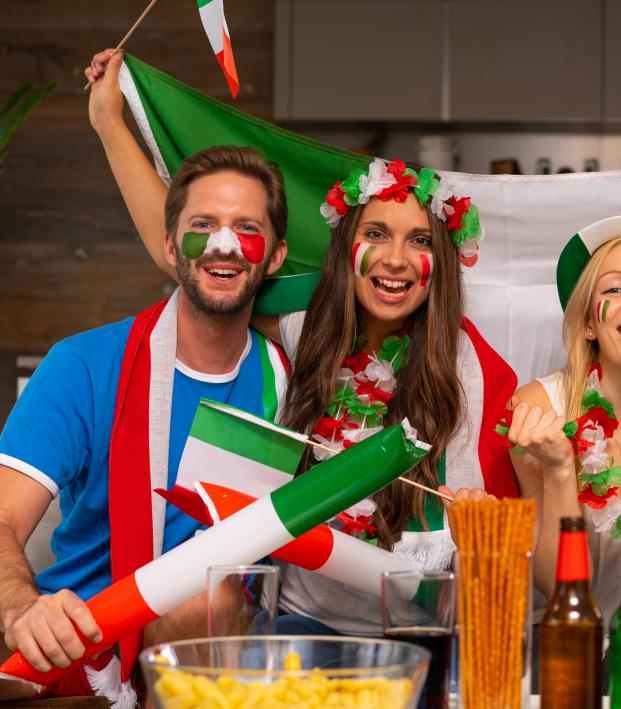 Travis Yoesting May 17, 2018
Maybe don’t invest your money with UBS.

Investment banks are big into making predictions — by their very nature they have to be good at it. But the UBS World Cup predictions might need a bit more work. The company gave Italy a 1.6 percent chance to win the World Cup, even though the Azzurri aren’t even in the tournament.

UBS, which stands for you don’t really need to know for the sake of this article, is an investment bank based out of Switzerland. They recently employed 18 analysts and editors and ran computer simulations to predict the most likely winner of the 2018 World Cup.

But what was surprising about the USB World Cup predictions was that Italy came in as the 12th-most-likely team to win the 2018 World Cup, just behind Mexico (1.8) and ahead of host Russia (1.6). Unfortunately for Italy fans, the Azzurri were knocked out of the tournament by Sweden (0.4) in November. 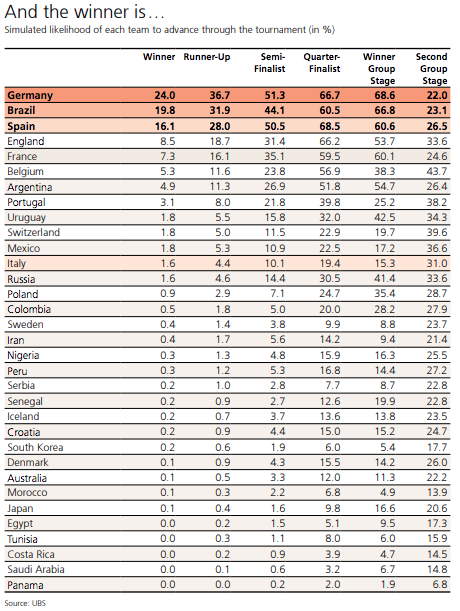 To be fair to UBS, the report did mention that they understand Italy won’t be in the World Cup, even if a Bloomberg article completely ignored the fact. The report said: “Given the international focus on Italy’s absence … we simulate another competition, including Italy instead of Sweden.” We’re not sure why UBS felt compelled to do all that work for Italy but not the Netherlands, Chile or other countries left out and suspect that was merely a late addition to cover their tracks.

But perhaps a bigger surprise than leaving Italy on the list of predictions is England’s chances compared to three nations many feel have a better chance of winning it all. England was ranked with the fourth-highest chance of winning the World Cup at 8.5 percent, beating out France (7.3), Belgium (5.3) and 2014 finalist Argentina (4.9).

The reason for this probably has more to do with the path to the final than England's quality, which is good but not great. England and Belgium have relatively easy group foes in Panama and Tunisia, and in the Round of 16 they would play a team from Group H, easily the weakest group in the tournament. Argentina meanwhile has one of the trickiest groups and could face France in the Round of 16.

That’s also the reason Italy’s chances are so low at 1.6. UBS doesn’t think anyone has a chance to beat Germany or Brazil for first place in group play, meaning whoever finishes behind Germany will play Brazil in the Round of 16 and likely go home early.