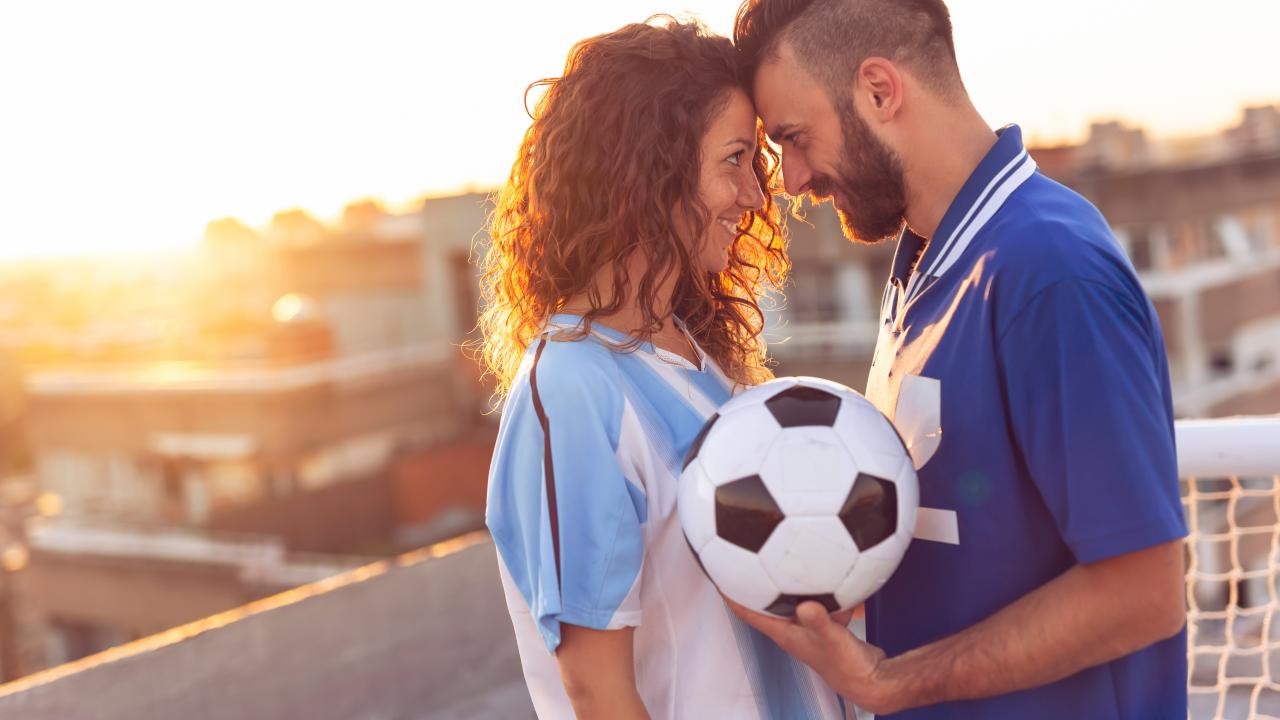 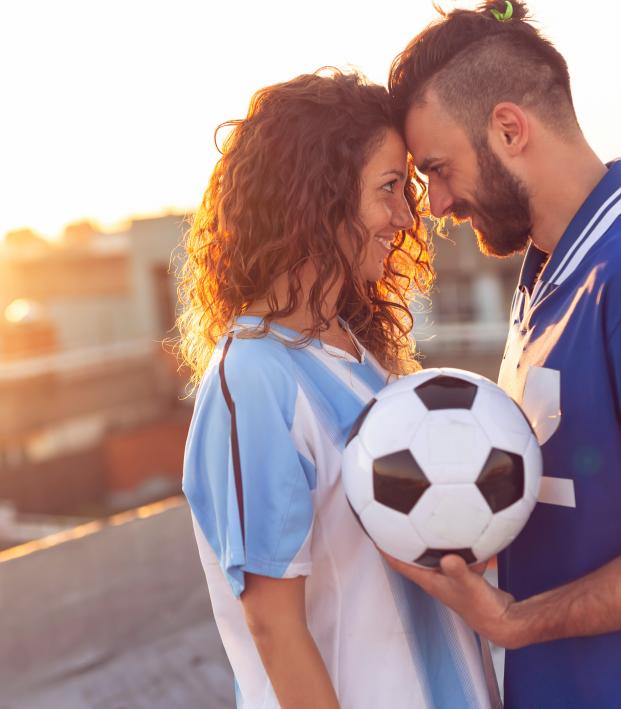 Last week, Germany coach Joachim Low announced that his squad will be barred from having sex during the tournament. The ban, which also includes alcohol and social media, is a move toward minimizing distraction or anything else that could deter performance.

Low is not the only one to forbid fornication during the World Cup. Four years ago in Rio, Mexico manager Miguel Herrera decided members of El Tri would not be allowed to get busy and suggested any player who could not last a month without sex was not ready to be a professional. Current coach Juan Carlos Osorio may have differing views.

Chile, Bosnia and Herzegovina and Russia also had strict rules against players having sex at the 2014 tournament. The Brazil camp was, uh, more lenient, paying more attention to the details. Brazil coach Luis Felipe Scolari said that players should not be having “acrobatic” sex.

The issue of whether sexual activity harms or helps sports performance is a hotly — no pun intended — contested one. Some swear by the benefits of a romp in the sheets before competition while others believe refraining harnesses mental energy and hormones that are advantageous in athletics.

We'll see how the defending champs fair this tournament sans sex but it seems the jury will continue to be out on this matter.