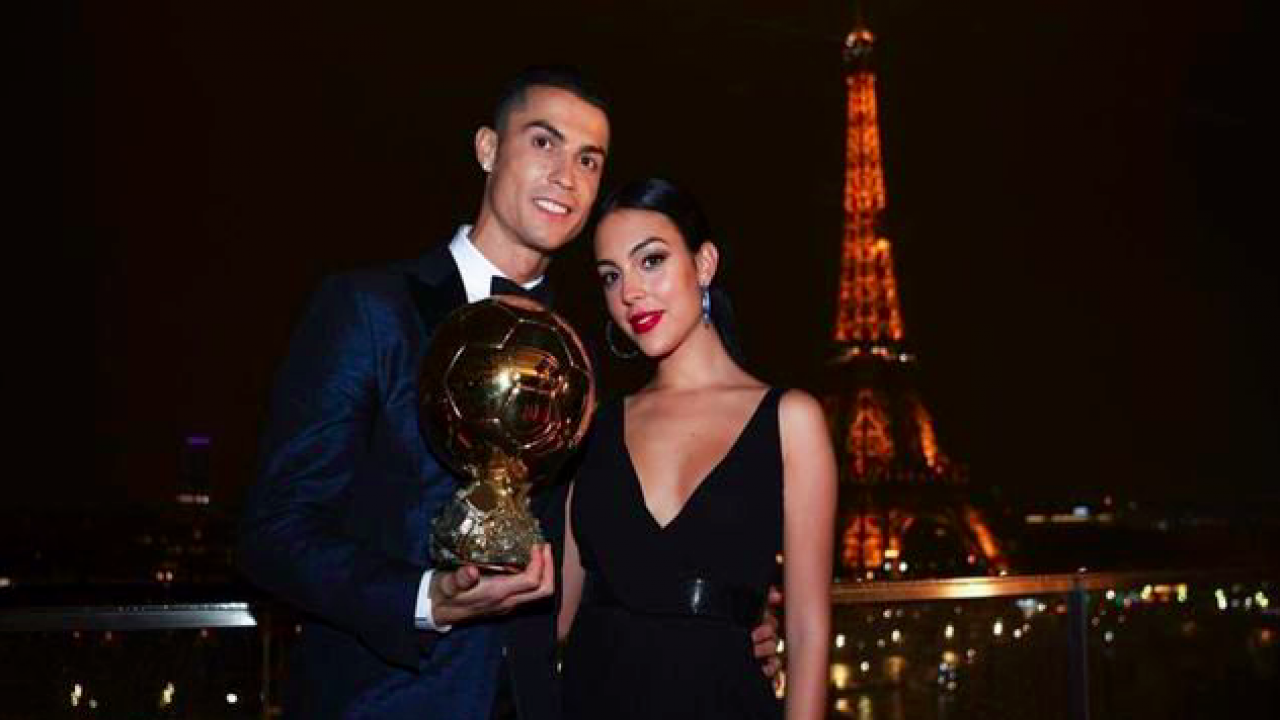 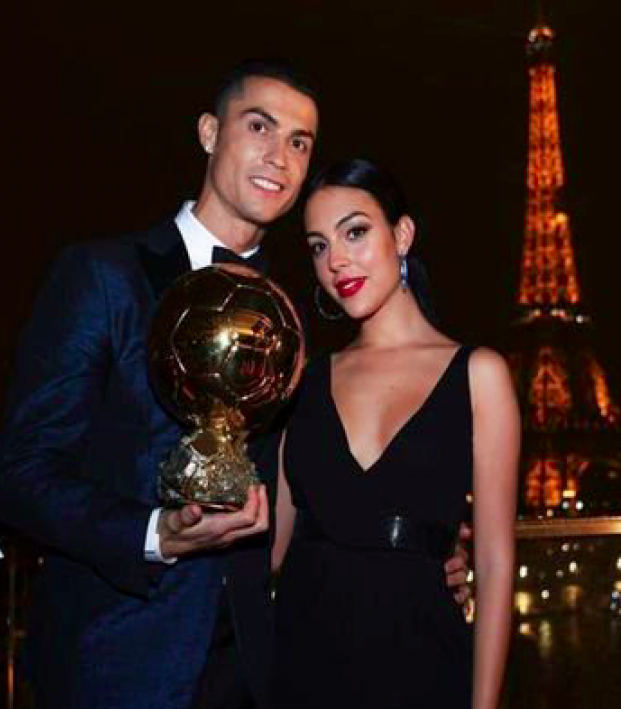 Who Is Cristiano Ronaldo's Girlfriend?

Cristiano Ronaldo is widely regarded as the greatest goal scorer of all time — “The King” of football — and as we know, every king needs a queen. Over the years, we’ve been indulged by rumors and stories of Ronaldo's numerous hook-ups, flings and relationships with women. But who is Cristiano Ronaldo's girlfriend?

In 2010, he “somewhat” settled down with Russian super model Irina Shayk for almost five years. In January of 2015, Irina discovered that Cristiano had been maintaining flirtatious text message relationships with multiple women around the world, and that seems to have been enough for Irina.

After a year of casually dating and indulging in the perks of being a sexy, fit, rich pro athlete, Ronaldo met Georgina Rodríguez, and it seems that she may be the queen for this king. Below is the full scoop on how Cristiano and Georgina's relationship began, blossomed and everything you need to know about this fabulous WAG.

Georgina Rodríguez is 24 years old, born on January 27, 1994, making her nine years younger than her counterpart, who turned 33 in February. Georgina was born in Bueno Aires, Argentina. Her father, Jorge Eduardo Rodríguez, was also a footballer, and her mother Ana María Hernández now resides in Italy.

Although she was born in Argentina, she moved to Jaca, Spain when she was an infant, located close to the French border. Georgina was raised in Jaca, a small town with a population of approximately 13,000 people. When she was very young, she studied classical ballet and still remains passionate about many forms of dance.

As a teenager, Georgina worked as a cocktail waitress at the exclusive bar Sansanet in her hometown of Jaca. At 20, she decided to make a change and moved to London to learn English so that she could become an international au pair.

After spending time in London, she received a job as an au pair in Briston, England, and worked as a nanny until October 2015, when her host family moved to another country. She posted ads around this time in hopes of finding a different au pair position, but ended up moving back to Spain, this time Madrid, where she found a sales position at a Gucci store.

Another day at work at #Gucci store for #GeorginaRodriguez pic.twitter.com/n5gpDQPQmb

Georgina's job at Gucci was the connection that led her to Ronaldo.

In the latter half of 2016, Georgina attended a Dolce & Gabbana event for work and Cristiano happened to be there. The couple has never revealed the particulars of how they met, but it is believed that the Spanish beauty caught the eye of Ronaldo in the vicinity of the VIP area of the event.

It has been speculated that after this event, the couple began dating, and in November 2016 they made their unofficial debut as a couple at Disneyland Paris. Ronaldo attempted to disguise himself with a wig and an all-black outfit, a baseball cap, hoodie and sunglasses, but he was still recognized by the paparazzi.

Cristiano Ronaldo puts on a smitten display with stunning new girlfriend Georgina Rodriguez as he pays an ... - https://t.co/k6ovYRysw8 pic.twitter.com/DRsUhnQhF6

Once the couple's relationship became public, Georgina quit her job at the Gucci store due to unrelenting harassment from paparazzi. She then decided to pursue her dream of modeling, and with Ronaldo's fame and connections, she was instantly noticed and able to jump-start her now famous career.

In June of 2017, Cristiano publicly announced that his girl-boy twins were about to enter the world. His first son, Cristiano Jr., was born on June 17, 2010 in America and was immediately brought back to Madrid by Cristiano's mother to be raised by Cristiano.

It has been speculated that Cristiano Jr.’s mother may be a waitress from Los Angeles, but these rumors have never been confirmed. Georgina is very close to Cristiano Jr. and was seen with him attending several soccer games to cheer on the soccer king. Once the twins were born in 2017, Georgina announced that she was three months pregnant with Cristiano's child and would be taking on the role of stay-at-home mom.

Georgina gave birth to the couple’s beautiful daughter, Alana, on November 12, 2017. She has been an exciting addition to their family of six, which may keep growing. Georgina was reported saying that "In the future, we'd love to have more children," but they currently don't have plans.

Big congrats to Cristiano Ronaldo! He and Georgina Rodriguez welcome Alana Martina to the world, his fourth child  pic.twitter.com/DTBPDUDHYs

They do have other plans, however, plans for a wedding! Georgina has attended all of Ronaldo's World Cup matches and was seen flashing an $815K Cartier diamond ring. There is no definite news that this king and his queen will be tying the knot, but from the size of the ring, all we need to know is the date!

Chill in my hotel with my baby