Cristiano Ronaldo welcomed his fourth child into the world following the birth of Alana Martina as announced on Twitter. The mother is 22-year-old Spanish model Georgina Rodriguez, who’s been dating the Portuguese star since 2016.

“Alana Martina has just been born! Both Geo and Alana are fine! We are all very happy!” read the message accompanying the photo on Twitter.

Back in June, Ronaldo welcomed twins Eva Maria and Matteo, who were born to a surrogate mother. Ronaldo’s first born, Cristiano Jr., is now seven and the identity of his mother remains a mystery. 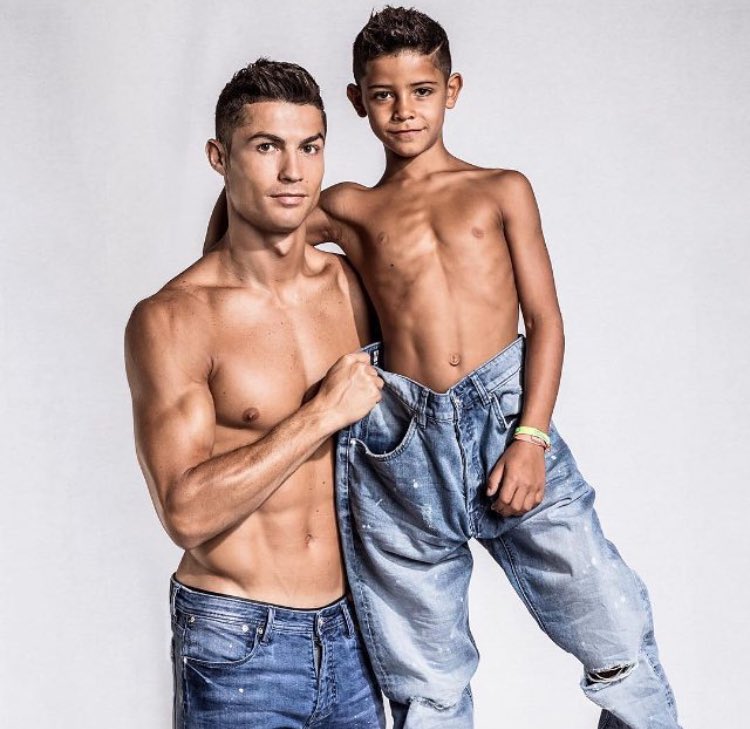 Cristiano Ronaldo and Georgina Rodriguez apparently met in the VIP area of a Dolce & Gabbana event, and the pair has been spotted together at Real Madrid matches and on social media over the past year.

According to Spanish outlet Mundo Deportivo, Georgina’s father was a former footballer in Argentina. We’ve seen the skills of Cristiano Jr., but Alana Martina is probably the more likely candidate to score a bajillion goals with those genetics. We’ll keep you posted over the coming decades. 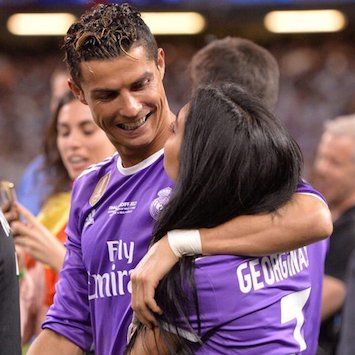