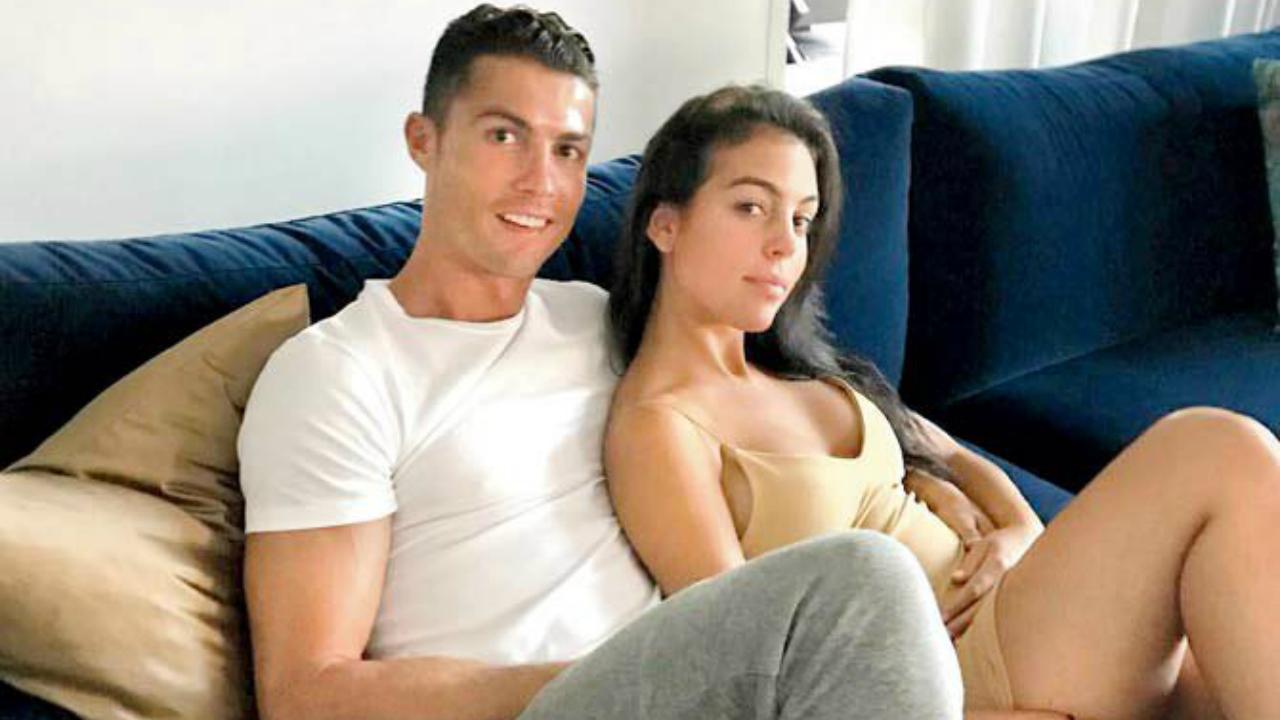 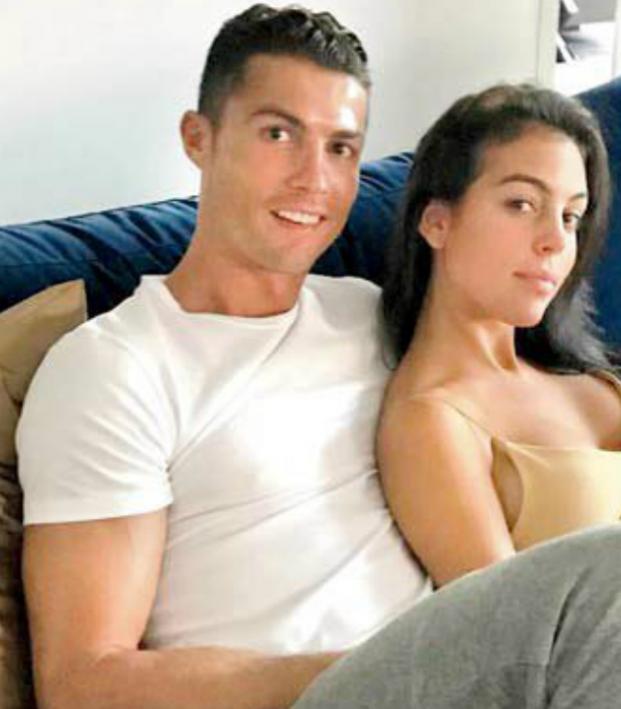 Samantha Harvitt July 19, 2017
They'll get a reality show at this rate.

The Ronaldo family is expanding faster than anyone ever imagined! It was only last month when Cristiano Ronaldo and girlfriend Georgina Rodriguez welcomed their new baby twins, Mateo and Eva, via surrogate.

On June 17th the 32-year-old Real Madrid player confirmed to El Mundo, a Spanish news outlet, that he will become a father for the fourth time. Rodriguez began dating the footballer last year and was present during Ronaldo’s announcement.

In recent months Georgina Rodriguez has been pictured with a small bump, but her mother had denied the pregnancy rumors.

Since the twins were born in June, Ronaldo has posted multiple pictures with them on his Instagram page. His oldest son, Cristiano Ronaldo Jr., is also pictured holding his new siblings with a big smile on his face.

Ronaldo posted this picture after going on a family vacation. You can clearly see Georgina’s growing bump as she cradled one of the twins. Ronaldo was recently asked if he was excited about the baby on the way, which he replied, “Yes, very.”