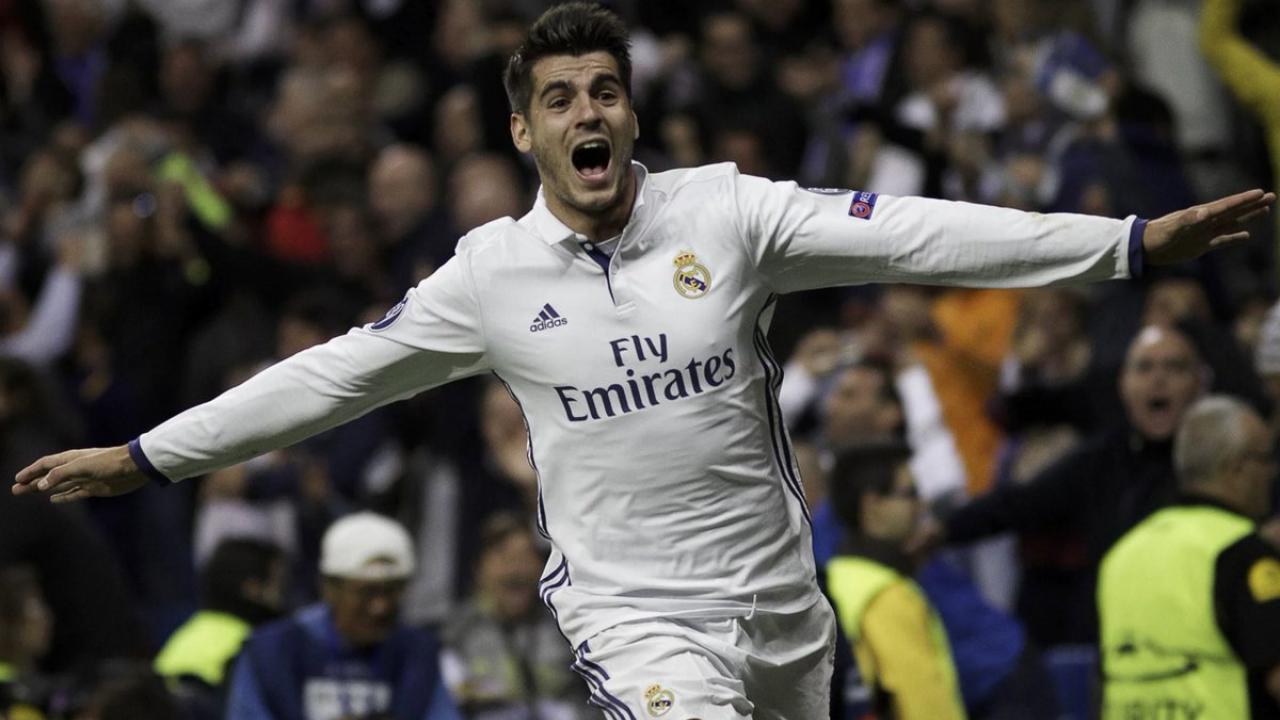 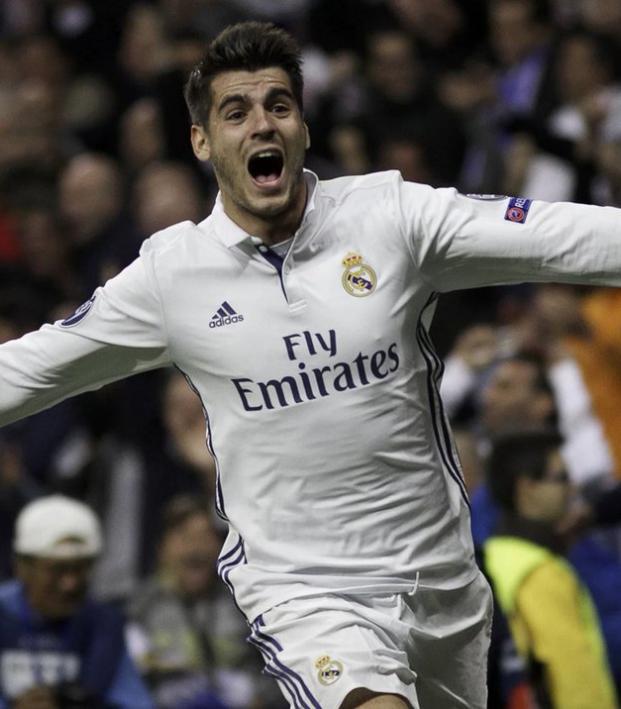 Where Will Alvaro Morata Play Next Season?

Jose Guzman July 19, 2017
Alvaro Morata is reportedly wanted by Chelsea and AC Milan, but where will he go, if anywhere?

But it’s summer transfer season. So, basically, nothing should be believed, at least not until the ink is drying on a new contract and photos are snapped of Morata holding his new club’s jersey aloft.

If the reports of him going to Milan do indeed turn out to be true, it would cap a summer of raucous spending by Milan, who has just completed the signings of: Lucas Biglia and Leonardo Bonucci last week. Milan have spent almost 200 million pounds on new signings, and are sure to be over it if they do snap up Morata, with more signings still apparently in the pipeline.

What about Chelsea? They are in the hunt for a new striker after the inevitable sale of Diego Costa to Atletico Madrid finally goes through. Chelsea manager Conte greatly admires Morata and in the past has lamented having never got the chance to work with him at Juve. Morata arrived in Turin on loan shortly after Conte left Juventus in 2014. Also, Morata also did once say he sees himself playing for Conte “sooner or later.” Is this a match made in Spanish-Italian-EPL heaven? Only time will tell with this one.

Or what if Morata stays at Real Madrid? They just won back to back Champions Leagues and finally won La Liga again, after a five year dry spell. Life certainly can’t be so bad at the Bernabeu, can it? But Morata, at 24 justifiably wants a guaranteed spot in the starting eleven every week. Something not so easy when you realize names like: Bale, Benzema and Ronaldo are ahead of you in the pecking order.

Just where oh where will Morata go? Milan? London? A stay in Madrid? Wherever he does end up I’m sure we’ll be just as happy as he is when this is all over. Summer silly season, we love you.