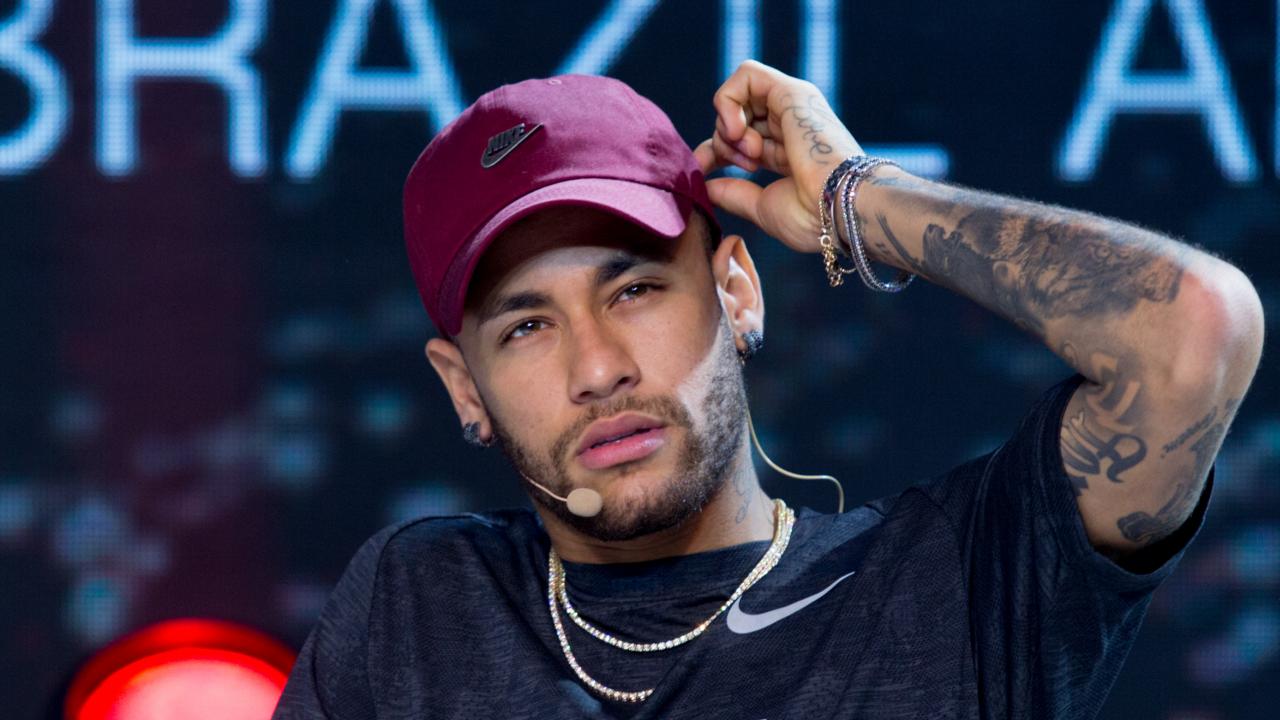 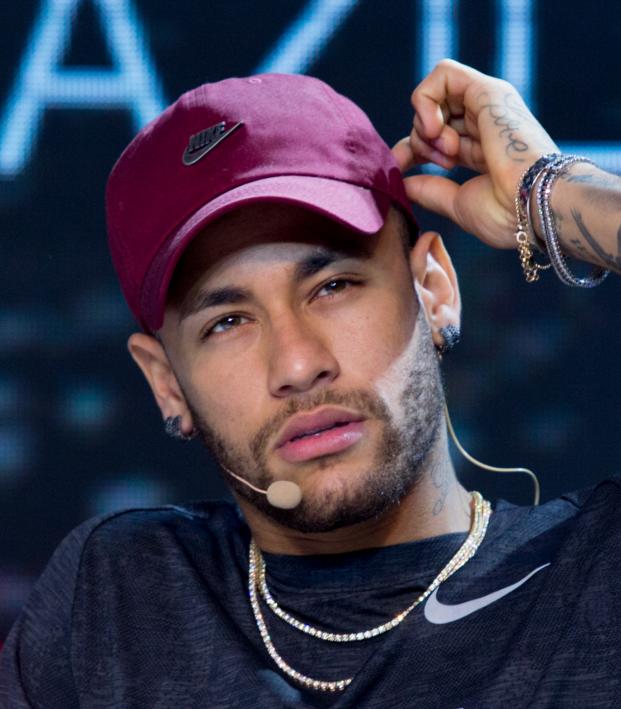 What Soccer Players Are Sponsored By Nike

Adidas has long been king in the soccer world. The official partner of FIFA gives the German giant a huge following as perhaps the most popular producer of soccer-related equipment from clothes to cleats. But a look at what soccer players are sponsored by Nike reveals how close the American company is coming to overtaking adidas as the biggest soccer brand.

More teams, clubs and players sport adidas gear than any other brand, edging out Nike is most categories. That was again the case at the 2018 World Cup.

But Nike is improving, particularly in the boots game.

Here’s a list of the most prominent soccer players sponsored by Nike. This is by no means an exhaustive list and it is subject to change.

What Soccer Players Are Sponsored By Nike