Nike And Adidas Will Make 22 World Cup Uniforms But Can You Guess The Other Seven Companies? 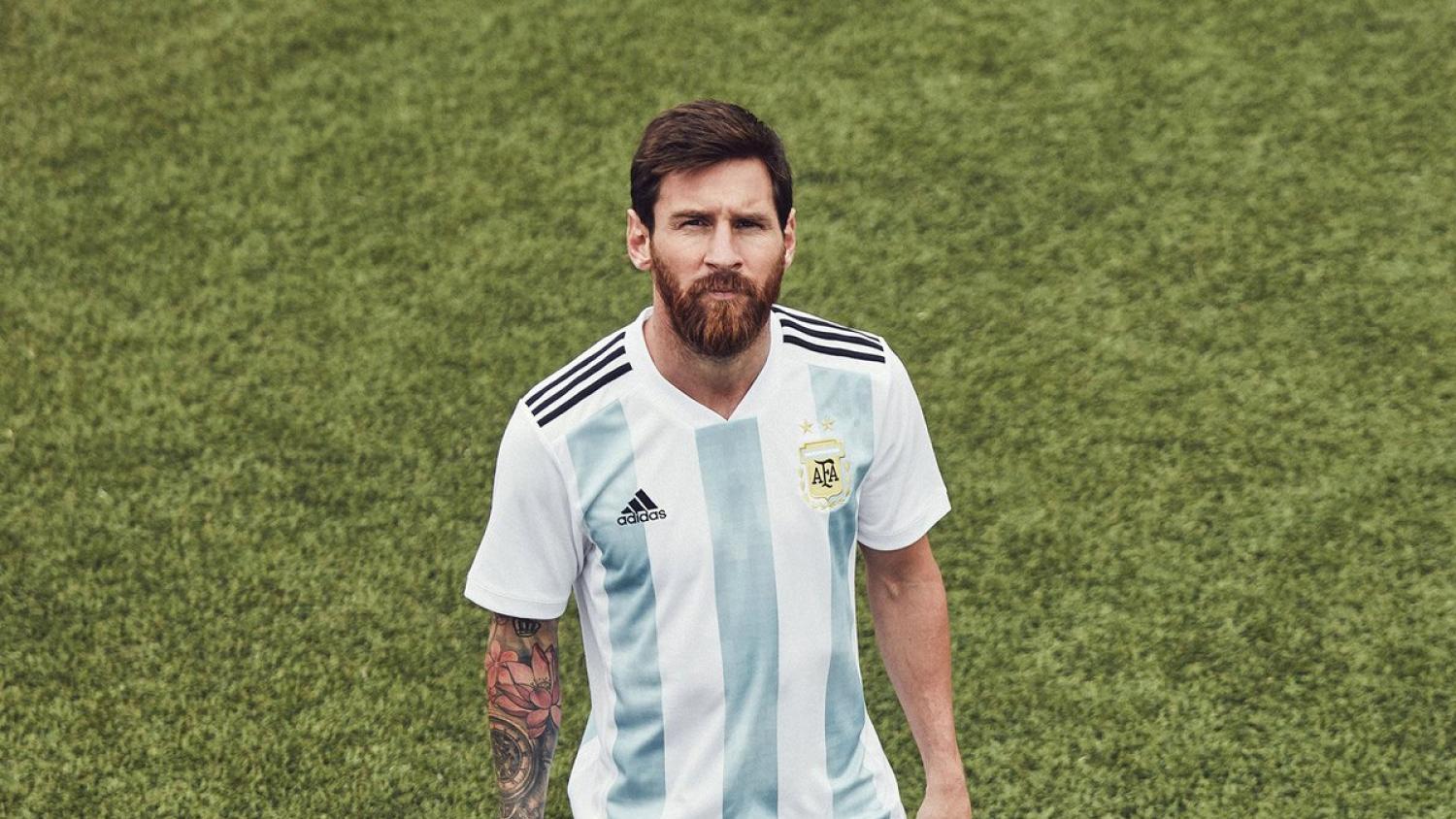 These nine companies will produce the uniforms for the 32 World Cup squads.
@orskov | Twitter

The World Cup field of 32 is set. The draw for the group stage will take place on Dec. 1 and the tournament will kick off on June 14. But football fashionistas is want to know who each team be wearing for their World Cup uniforms?

A total of nine different apparel companies will be providing kits to the 32 teams but, unsurprisingly, most are going with the two most popular soccer brads: Adidas and Nike.

Adidas leads the way with 12 countries relying on the German company to produce their kits, including favorites like Argentina, Germany and Spain, plus host Russia. Nike is second with 10 countries, including the always popular Brazilians, English and French, not to mention Cristiano Ronaldo’s Portugal.

New Balance, Puma and Umbro will each provide uniforms for two nations but the other four companies are relatively unknown.

Here’s a breakdown of which countries are going with which companies. 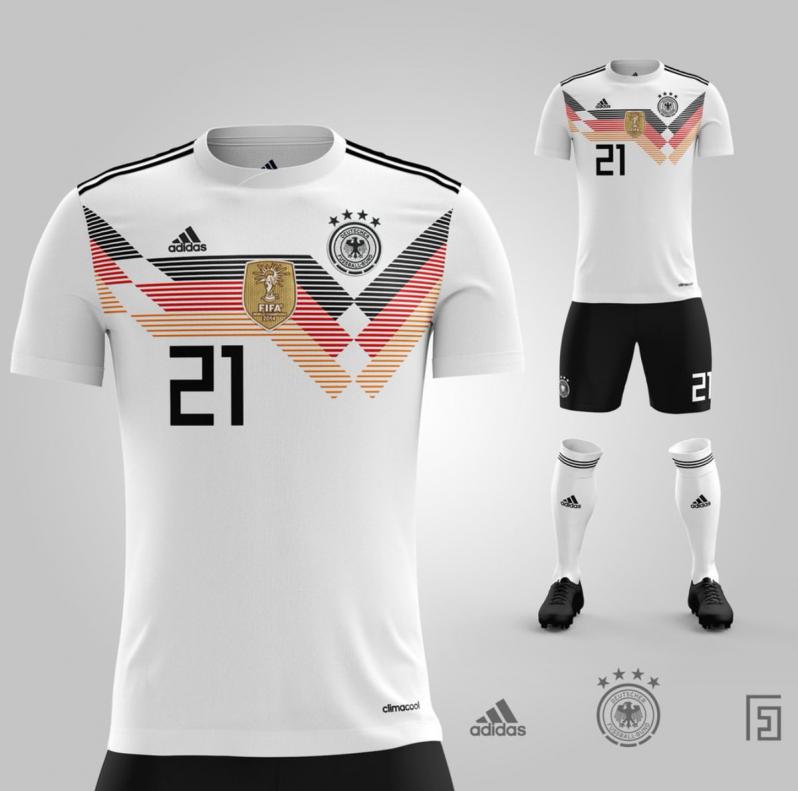 Adidas is one of the kings of the soccer world, producing some of the most iconic footwear and uniforms in the world. In addition to having Lionel Messi on its side, it also makes the kits for the last two World Cup champions (Germany and Spain) and the always-popular Mexico. 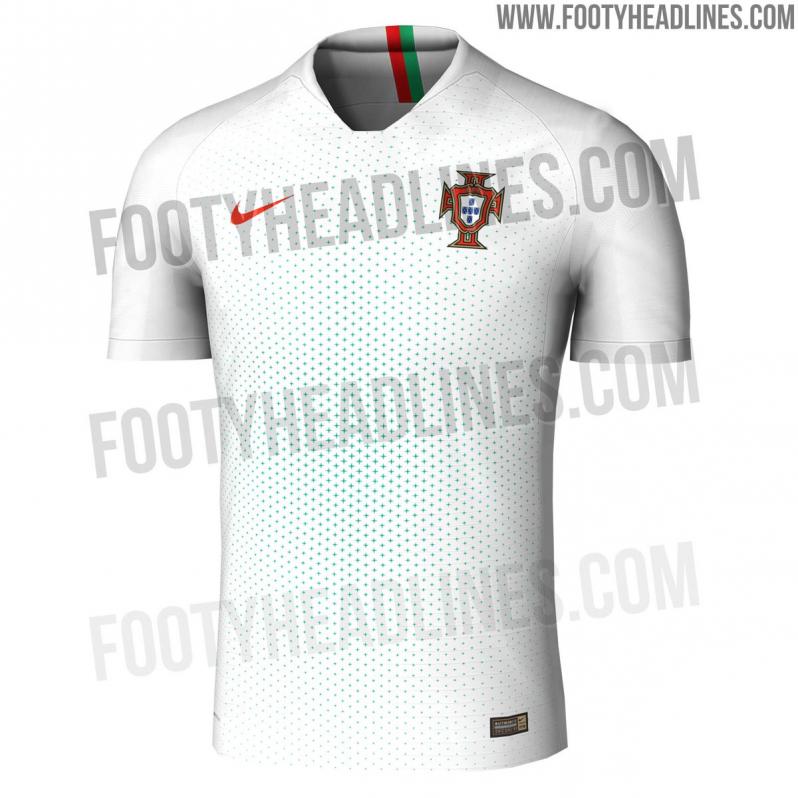 Nike isn’t far behind Adidas and boasts the massive appeal of Cristiano Ronaldo. Having World Cup favorites like Brazil, England and France on its side doesn’t hurt. Don’t be surprised if Nigeria becomes a hot-selling uniform next summer.

New Balance is trying to break into the soccer scene more and more and they’ll have two CONCACAF countries sporting their digs in Russa. 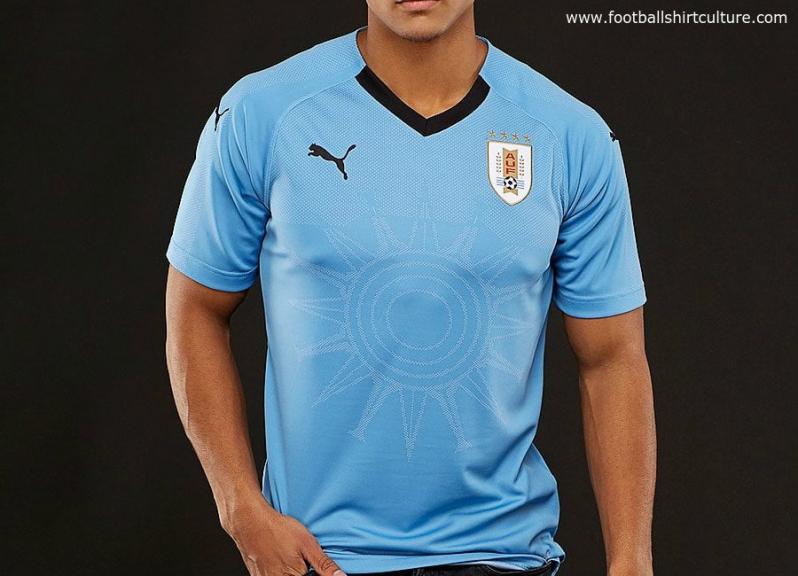 The step-brother to Adidas, Puma only has two clubs to its name, but they’re both sides that will be tough outs in Russia.

Umbro isn’t quite as popular as the names ahead of it on this list, but they’re still a solid brand that will be represented by two teams that could surprise some people next summer.

An Italian sports equipment company, Erreà won’t have the Azzurri to root for but they will have one of the biggest fan favorites at the tournament.

Hummel is a Danish company so you won’t be surprised by who will be wearing their uniforms in Russia. 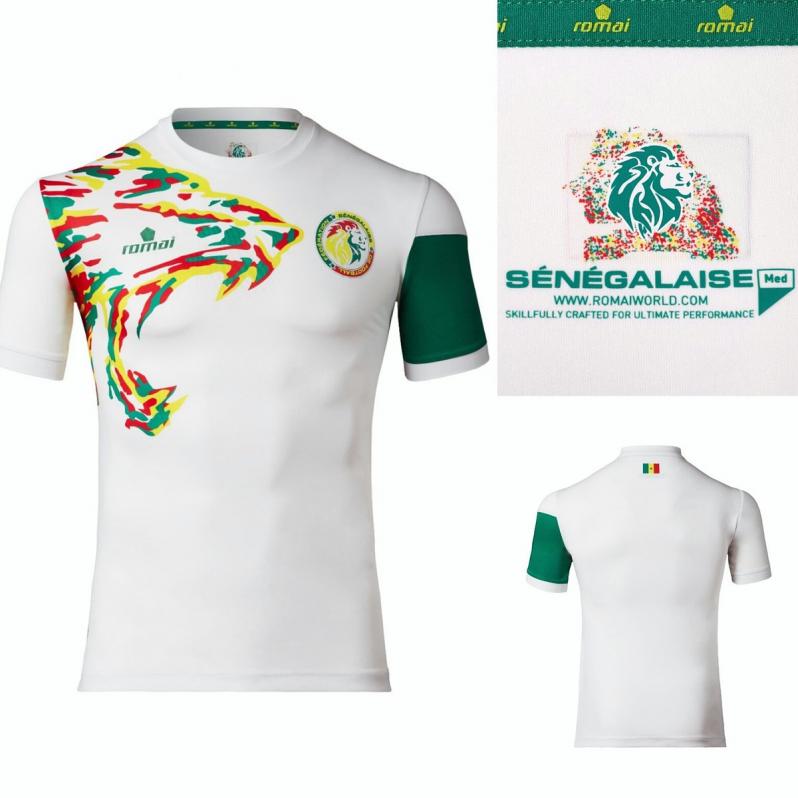 Based out of United Arab Emirates, Romai Sports isn’t a well-known brand, but they might be after the World Cup with how cool these Senegal uniforms look.