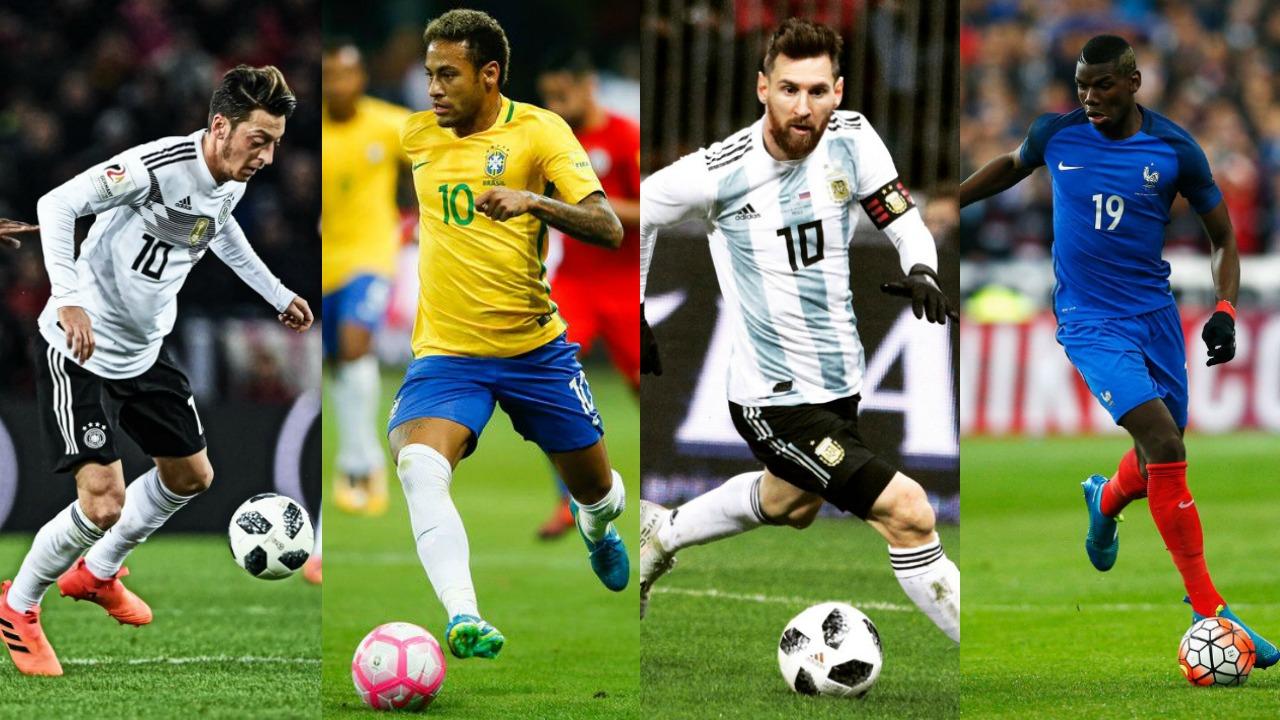 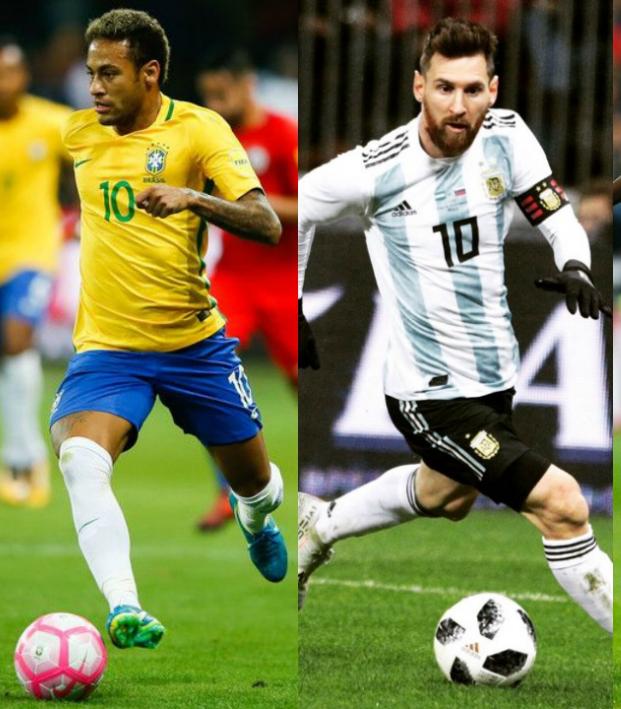 Everything You Need To Know About The 2018 World Cup Draw

And so it’s settled. On November 15, Peru claimed the final spot in the 32-team field for the 2018 FIFA World Cup in Russia, bringing us to the final event before the June 14 kick off at Luzhniki Stadium in Moscow: the draw to determine the eight groups of four for the finals. 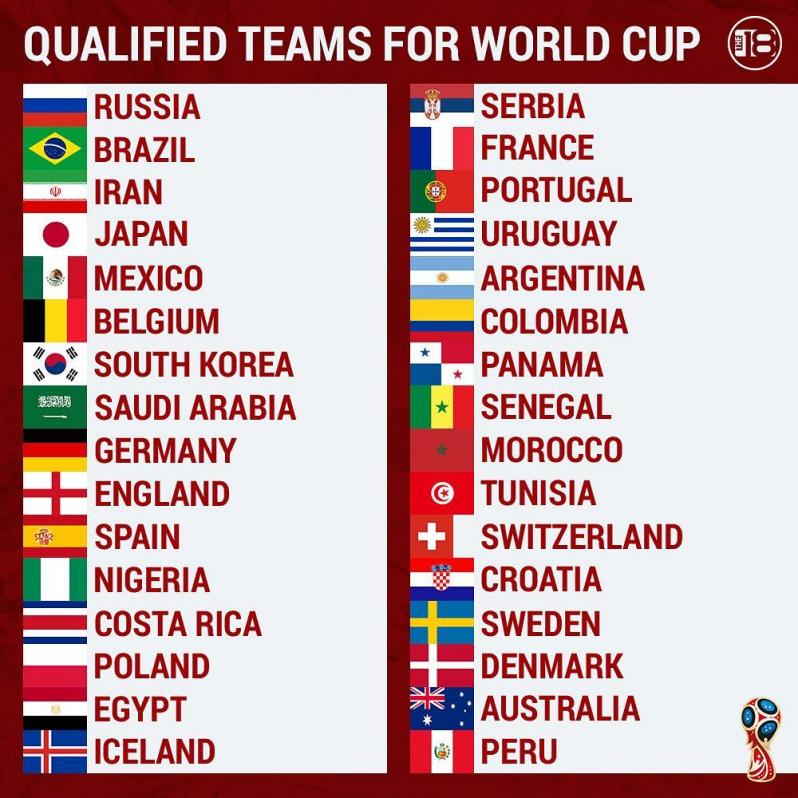 So far, we know that hosts Russia will compete in Group A, but the rest of the field will be completed following the draw on December 1, 2017, at the State Kremlin Palace in Moscow. The 32 teams have already been divided into four pots of eight based on the October 2017 FIFA World Rankings. One team will be selected from each pot to form a group.

Here are those pots in full:

The pots for the #WorldCup draw have been decided! pic.twitter.com/fhfQ7U4Qlg

At the draw, Russia will be sanctimoniously drawn first to headline Group A. That’s the group that Pots 2, 3 and 4 will be hoping to land in since Russia is ranked 65th in the world (the lowest-ranked side at the event). They’ll have the boisterous support of a home nation, but they would’ve needed a minor miracle to actually qualify for the finals without being hosts.

The remaining teams from Pot 1 will then be drawn to determine the headlining nations for Groups B-H. Everyone will be keen to avoid favorites Brazil, Germany and France.

Pot 2 will then be drawn consecutively with one nation going to each of the eight groups. Spain and Uruguay are the two heavy hitters in Pot 2, although Mexico, England and Colombia are all frightening prospects as well.

Pot 3 is full of the tournament’s dark horse candidates. Iran was the first nation through AFC qualifying, Egypt similarly impressed in CAF, Costa Rica is a CONCACAF killer and Iceland, Denmark and Sweden are nordic savages looking to down the traditional powers.

Pot 4, with regards to the FIFA Rankings, is supposed to be the group whipping boys, but you sleep on Nigeria and Serbia at your own peril. This is the World Cup — there are no easy outs.

The draw will take place on Friday, December 1, at 6 p.m. local time in Moscow — that’s 10 a.m. ET. Fox Sports will broadcast the draw.

If you're wondering where the likes of the USA, Italy and Holland are, they're in the Tournament For Kids Who Can't Play Soccer Good But Still Would Be Interested In Making Money Invitational.