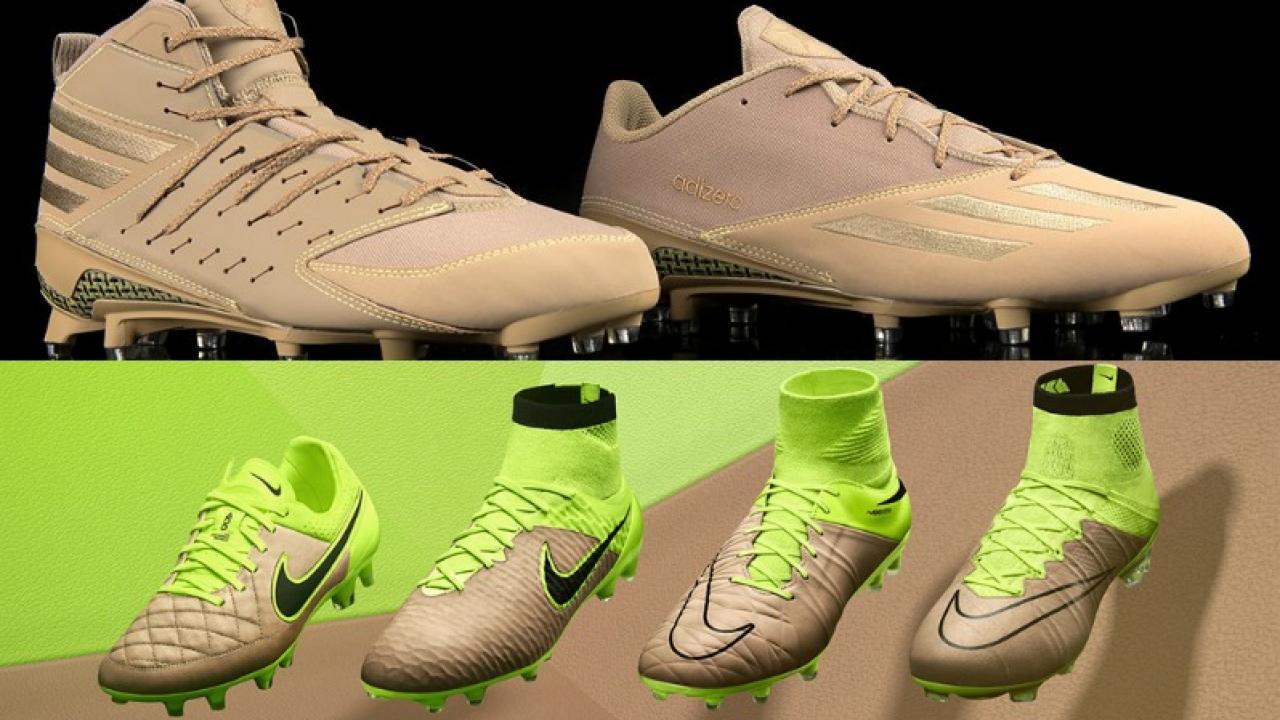 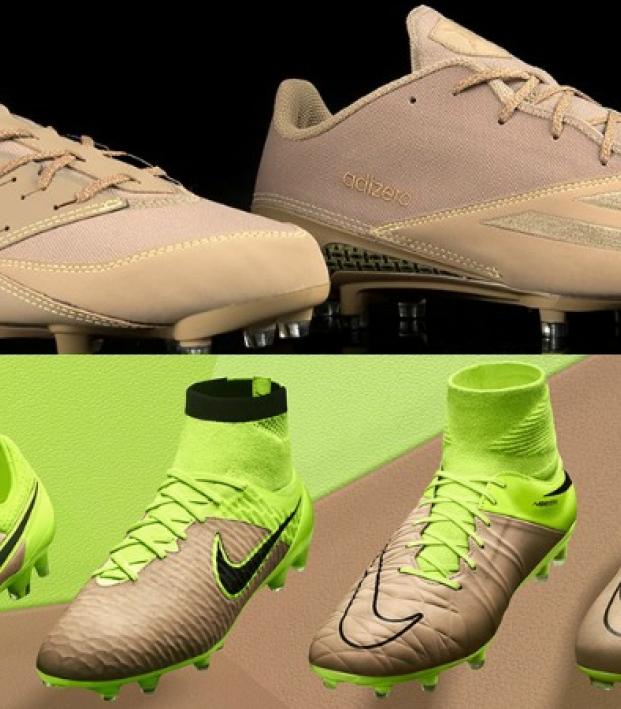 Which Company Is Stopping Nike From Being #1 In Football?

Jamie Bartlett November 10, 2015
The swoosh isn’t just for your Jordans anymore. Ronaldo’s brand is trying to take over the world’s game, but there’s at least one company in the way.

While many soccer brands have been around since the early 1900s, jersey and individual player sponsorship slowly emerged in the mid-century. Iconic European companies like Umbro and Adidas were early player favorites but, in recent years, global behemoth Nike has set their sights on becoming the biggest brand in soccer. Last year, the American company put out one of the best soccer commercials which included some of the world’s most popular players like Ronaldo, Neymar and Rooney.

With their recent presence at both the men’s and women’s World Cups, Nike proclaims to be the “No. 1 Brand in Football”. Is it possible for the American company to rule the World’s game? After some digging, I fully challenge Nike’s claim on the football throne. 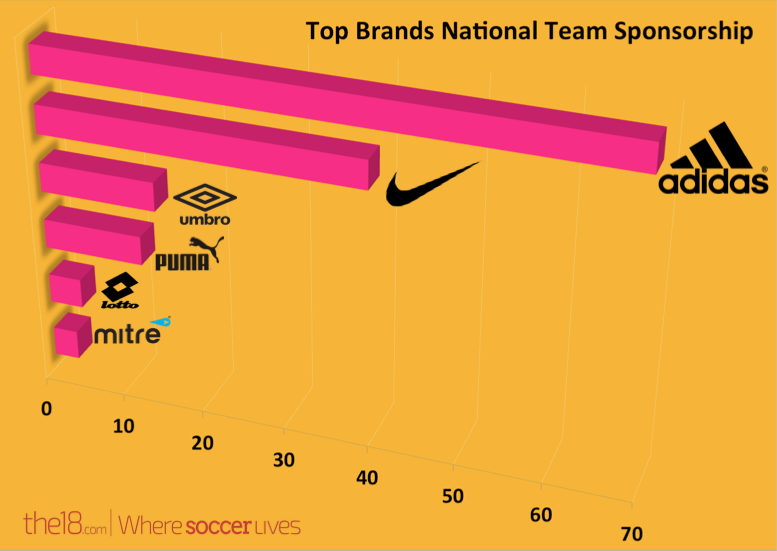 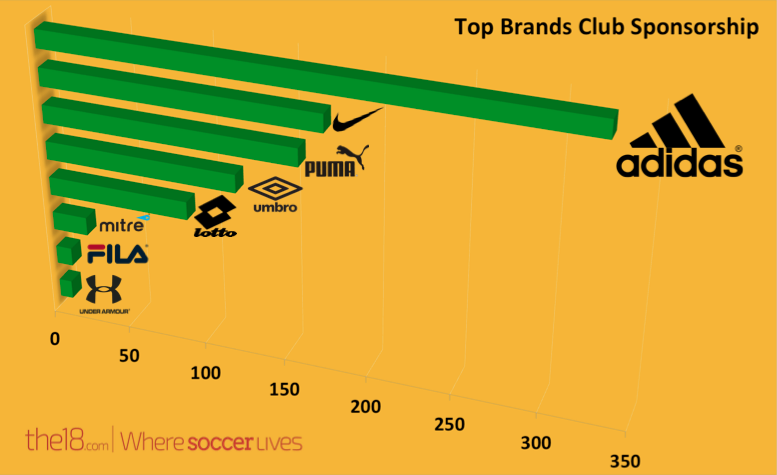 Players: Okay, Adidas has Messi, but Nike has arguably the most popular player in the world today, Ronaldo. So how does Nike stack up against Adidas on individual player sponsorship? Unfortunately, Nike will not release a list of their individual sponsorships so their total count in the figure is likely an underestimate based on known signing deals, commercials and boot promotion. Because of this estimate, Nike falls to third behind overwhelming winner Adidas and their sibling Puma. 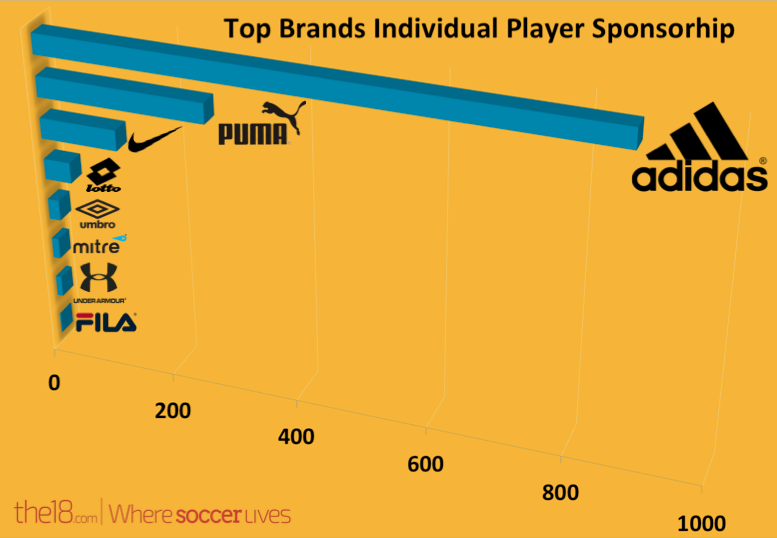 As you can see, Adidas is clearly the Number 1 Brand in Football today in both team and individual sponsorships. However, I will concede that these counts do not take into account global sales and the return on investment for each sponsorship deal. It’s possible that Nike’s innovative marketing efforts are gaining more bang for their sponsorship buck.