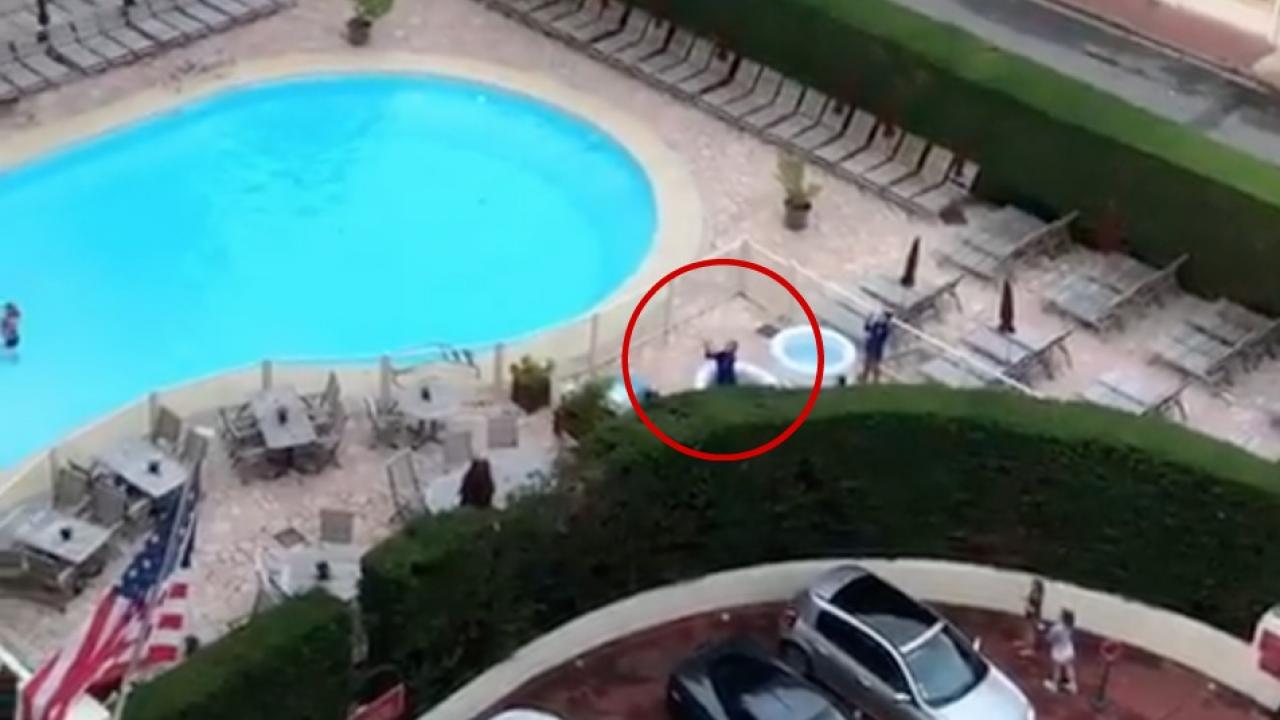 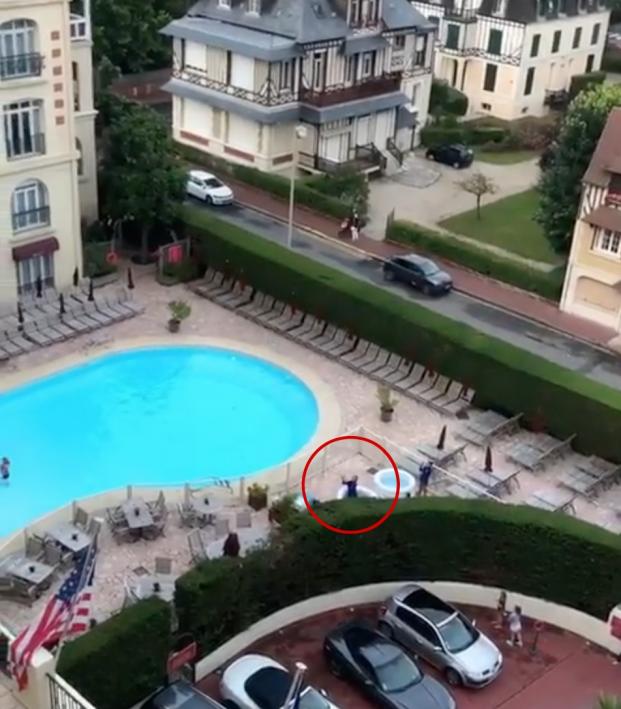 Should the U.S. women’s national team make it to the final, it will play seven matches in just under a month. But what do USWNT players do on their days off?

Carli Lloyd posted a video to Instagram on Thursday of her making an incredible catch on a football thrown to her from what appears to be at least three stories up and about 40 yards away. Just watch:

What we do to pass the time in between games. @efgw40 throwing from high and deep from the training room to me in the ice bath! What a throw!

What a catch, made all the more impressive by the fact Lloyd was in an ice bath.

Also, what a throw!

The ball was thrown by USWNT trainer Emily Fortunato. Training staff beyond the head coach rarely get recognized, so bravo, Fortunato.

Lloyd and the USWNT are getting ready for a round-of-16 matchup against Spain on Monday. We doubt her catch will convince Jill Ellis to start her in the upcoming match, but as long as she didn’t pull a muscle reaching for the ball, we don’t mind.

At 36, this is probably Carli Lloyd’s final Women’s World Cup. But whenever she hangs up her soccer boots, she may have a future in the NFL as a wide receiver.