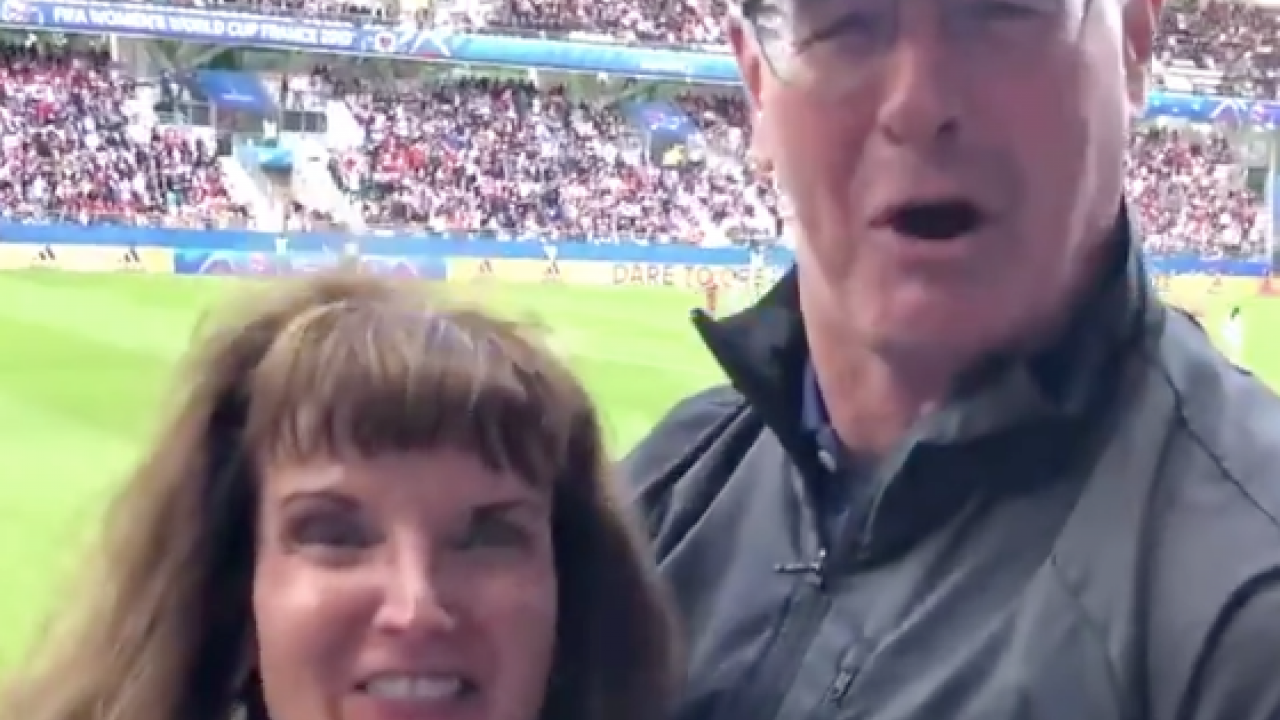 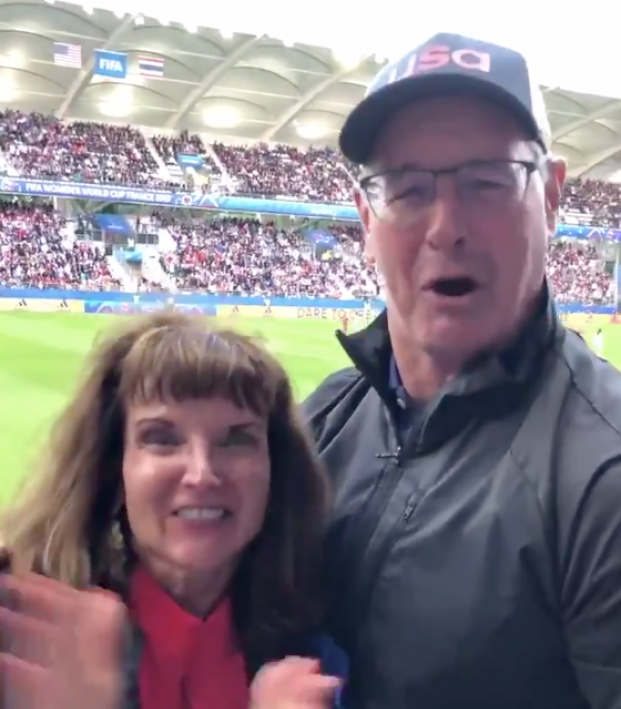 The U.S. women national team’s 13-0 thrashing of Thailand was nothing short of incredible. Behind Alex Morgan’s record five goals, the USWNT set the record for most goals scored in a single World Cup game.

Despite all the goals that poured in — and there were a lot — the best moments of the match for the U.S. didn’t come on the pitch, but in the stands.

The parents of Sam Mewis and Lindsey Horan were both on hand in Reims, France, to watch their little girls (well, not so little, they’re both over 5-9) score their first career Women’s World Cup goals.

Their reactions were absolutely priceless.

Mewis scored twice in the USWNT’s four-goals-in-six-minute onslaught early in the second half. Mewis’ first goal came in the 50th minute, and her parents were loving it.

WHOLESOME CONTENT ALERT @sammymewy's parents reacting to her first #FIFAWWC goal is what dreams are made of.  pic.twitter.com/ayTywhTJSr

Horan scored the USWNT’s third goal in the 32nd minute, and her parents were undeniably giddy, back when it wasn’t apparent the U.S. would score double-digit goals.

During and after the match, many took to social media to rain on the USWNT’s parade, saying they shouldn’t have scored so many goals or celebrated so exuberantly.

But it’s important not to forget the USNWT players weren’t just celebrating for themselves, they were celebrating for all the people who helped get them to the Women’s World Cup on one of the best teams in the world, especially their parents.

Complain all you want about the celebrations of the players on the field, they don’t care one bit what you think. But the faces of Horan’s and Mewis’ parents after their kids scored were the best part of the USWNT’s win over Thailand.