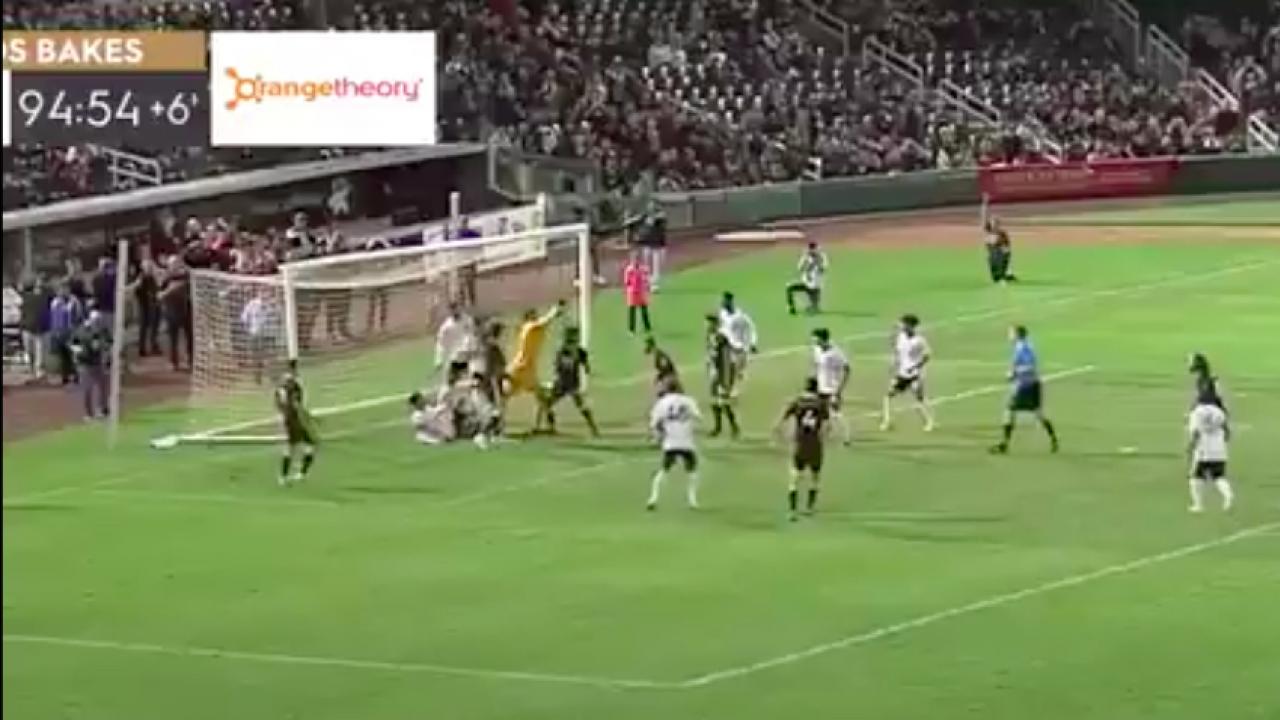 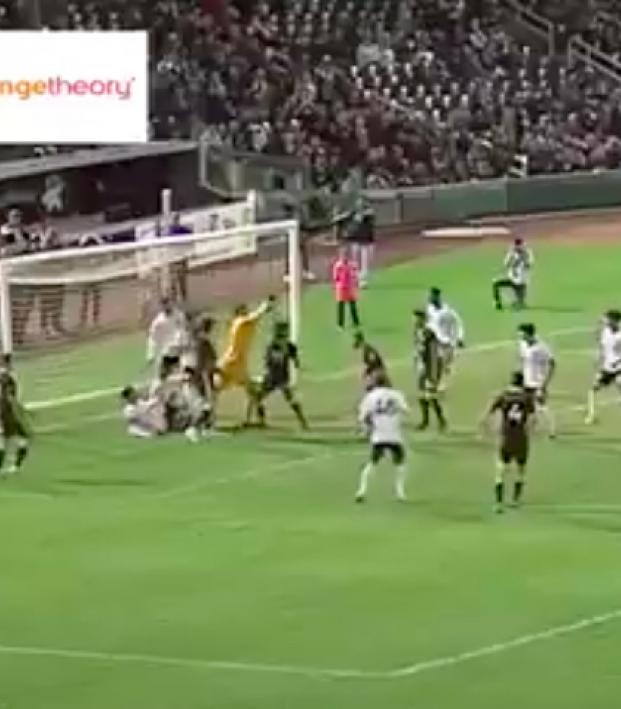 When the Seattle Sounders signed 19-year-old goalkeeper Trey Muse to a Homegrown Player contract back in January, he was widely considered the best amateur keeper in the country. He's since been sent on loan to USL Championship side Tacoma Defiance to get more consistent competitive minutes.

While he's struggled at times this season behind the league's worst defense, he's also proven that he's still the goalkeeper of the future for the Sounders.

Just take a look at this incredible quadruple-save he made against New Mexico United on Wednesday night:

The current keeper for the Sounders, 33-year-old Stefan Frei, is one of the best in MLS. While he doesn't look ready to retire any time soon, Sounders fans should be excited about the potential of Muse adding his name to an already prestigious list of first-team goalkeepers.