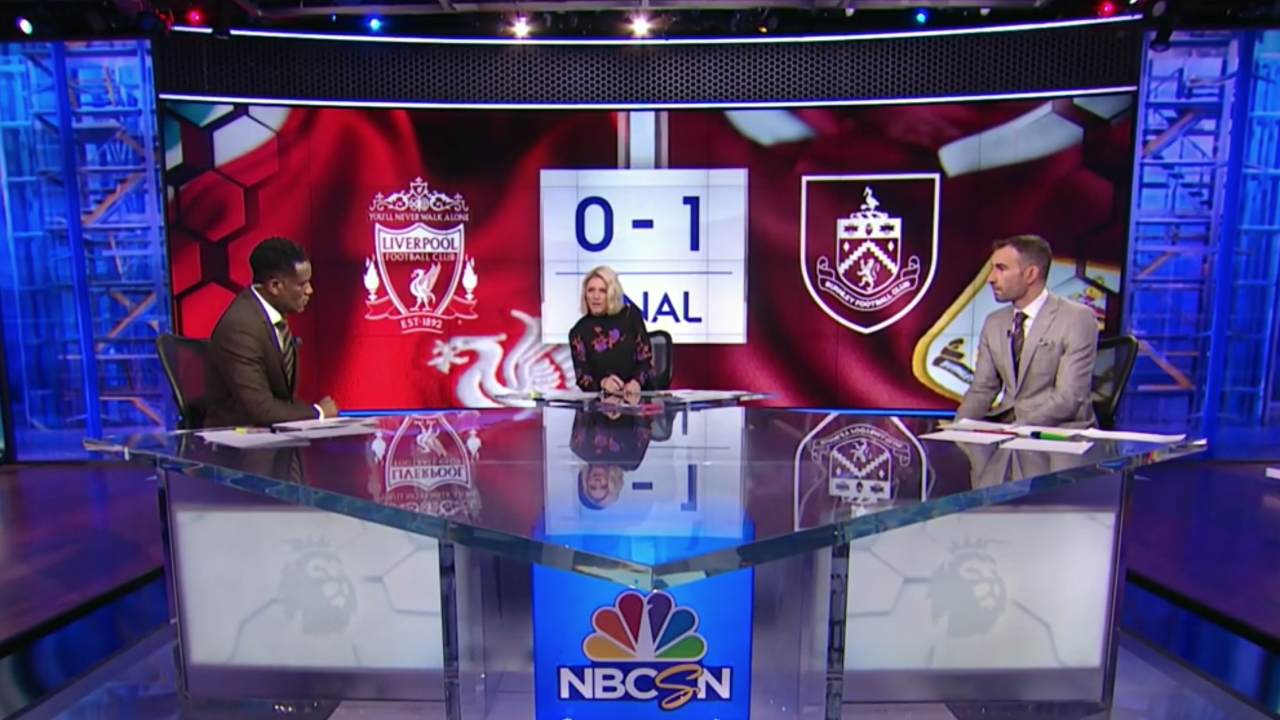 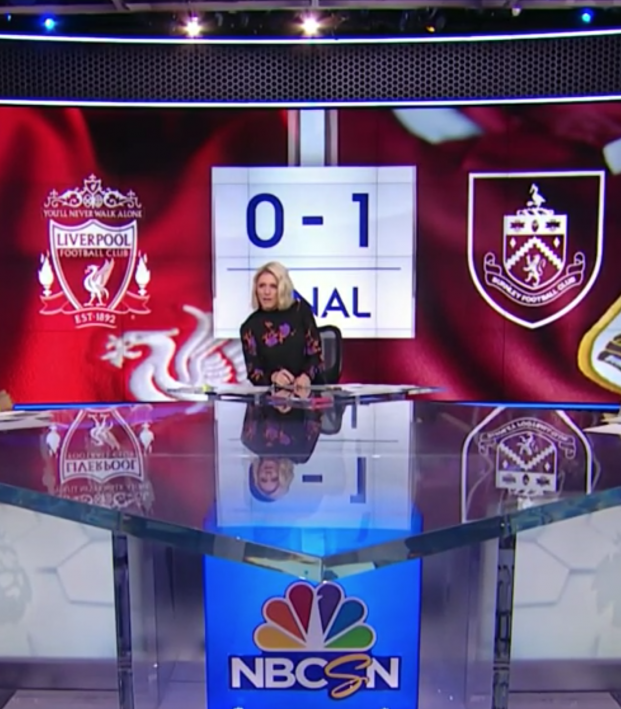 Premier League coverage in the U.S. received a massive boost when it began appearing on NBCSN in 2013. Since then, Rebecca Lowe and Co. have brought the world’s most popular league to American living rooms bright and early every weekend, providing intelligent coverage of the beautiful game, never dumbing it down.

It’s all coming to an end.

NBC announced on Friday it would shutter NBCSN at the end of 2021, putting into flux what will happen to the channel’s prime properties, namely the NHL and Premier League. (Interestingly, NBC said it plans to retain its Olympics and Golf channels.)

“At the conclusion of 2021, we have decided that the best strategic next step for our Sports Group and the entire Company is to wind down NBCSN completely,” NBC Sports Chairman Pete Bevacqua said in an internal memo announcing the decision.

this is absolutely bonkers https://t.co/dTcvwN262A

What does this mean for U.S. Premier League coverage?

In the short term, the USA Network will take control over the major sports properties like the NHL, EPL and NASCAR. USA has broadcast the occasional Premier League match, usually on the final day of the season when NBC puts games on nearly every one of its channels, but it isn’t exactly known for its sports coverage.

In the long term, expect more and more Premier League coverage to be pushed to Peacock, assuming NBC can retain the league’s rights.

As of the beginning of the pandemic NBCSN was in around 80 million homes and had a sub fee a bit above $.40, meaning it was making NBC ~$400 million annually before advertising is taken into account. That’s a loooooot of money to give up to drive Peacock subscriptions. https://t.co/FTNvT49cVo

Peacock launched in the summer of 2020 and immediately announced its arrival by airing an Arsenal-Liverpool match you couldn’t watch any other way. It was the start of a disturbing trend of NBC requiring EPL fans to pay not just for a cable subscription but for the Peacock streaming service. In prior years, fans knew all the best matches would be on NBCSN or NBC; this season, however, the best matches have been mixed between cable and streaming services, making being a fan much more expensive.

With NBCSN set to leave the air, more matches will be primarily on Peacock, but not all. USA and NBC will still show matches, meaning when NBCSN is gone you’ll still need a Peacock and cable TV subscription to watch all the best games. I think most people would love it if there was just one subscription to watch all the games instead of having them spread between multiple services.

Guess I should be more clear: I'm always willing to pay for good content. Just wish I could pay for streaming packages where all of a league's games are on that platform. That's cheaper than having to pay $65/month for a streaming cable equivalent. https://t.co/0rK3gWVpAy

All that said, NBC’s contract with the Premier League will end in 2022. Will NBC be able to retain the broadcast rights without a channel devoted to sports?

While Liga MX remains the most popular soccer league in the U.S. — and the U.S. women’s and men’s national teams and El Tri are the biggest draws in the international game — the Premier League is arguably the most valuable soccer broadcasting commodity in the country. Expect be a massive bidding war for the EPL rights when they’re up for renewal, with NBC, ESPN, CBS and more potentially involved.

You’d think NBC will be desperate to hang on to the Premier League rights to continue to grow Peacock, which doesn’t really have much going for it other than the Saved By The Bell reboot. Then again, if NBC was serious about keeping the rights, you’d expect it to keep NBCSN on the air.

ESPN has slowly been building the best value in soccer streaming with ESPN+, boasting the Bundesliga, Serie A, Nations League, Eredivisie, EFL Championship, FA Cup, DFB-Pokal, D1 Féminine, MLS, USL and more. Adding the Premier League would once again make ESPN the home for soccer in the U.S.

CBS has stepped up its commitment to soccer massively in the last year, starting with winning the Champions League rights and then becoming the primary broadcaster for the NWSL. If CBS could get the Premier League too, it could go from non-player to the biggest player in a matter of months, giving its streaming service CBS All Access even more value.

BeIN Sports could also decide to go all-in on the Premier League, making itself relevant in the U.S. This could be good news for LaLiga fans, as beIN Sports is not readily available on most cable TV subscriptions. If it had the Premier League, beIN Sports would immediately become a coveted channel. There could also be bids from Fox and Turner Sports, but considering both have seemingly all but given up on soccer, it would be a surprise to see either win the rights.

For now, expect even more Premier League coverage to be hidden behind the Peacock paywall as NBC prepares to phase out NBCSN.

While I’ve had my complaints with NBC’s Premier League coverage since the launch of Peacock, I’m sad to see NBCSN go. It greatly increased the visibility of soccer in America, becoming an integral part of the U.S. soccer ethos, from My PL Mornings to Men In Blazers.

It’s the end of an era for soccer in the U.S.