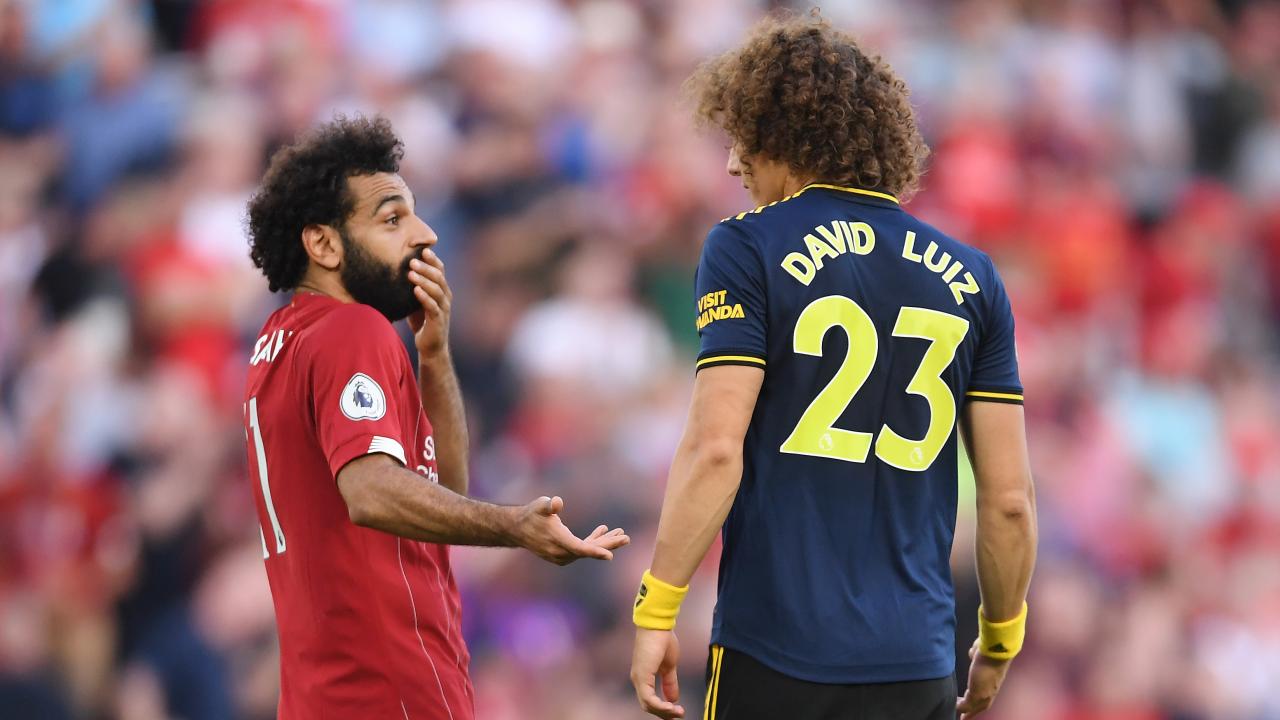 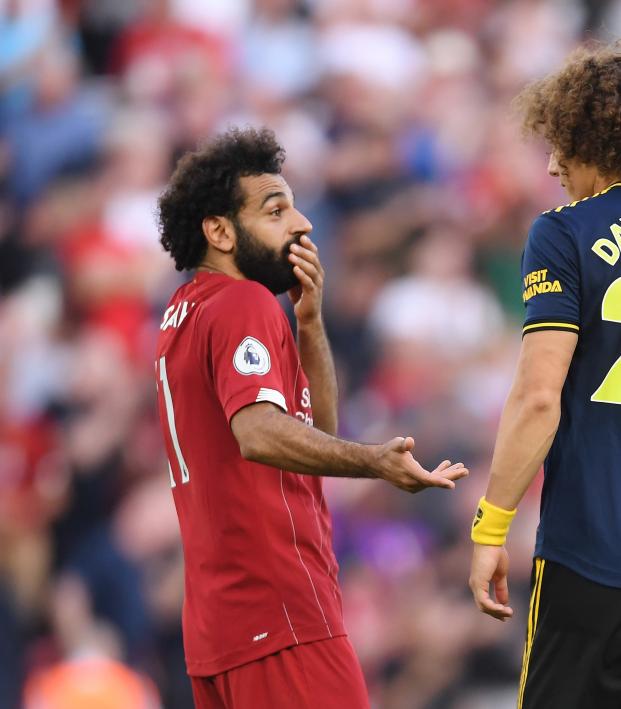 PSA: Arsenal-Liverpool Will Not Be On TV Today (Here’s How To Watch For Free)

It’s one of the biggest matches left on the Premier League calendar this season, but a lot of Americans will turn on their TVs on Wednesday afternoon, look around in vain and then quickly Google "How to watch Arsenal-Liverpool."

We’re here to help. We understand.

The Arsenal-Liverpool match on Wednesday will not be on NBCSN or NBC, as most major Premier League matches have been for nearly a decade. It won’t even be on Telemundo or Universo in Spanish. Instead, NBC has decided to force everyone to sign up for its new streaming service to watch the match.

Ahh yes, Peacock. The flamboyant bird and nascent streaming service you rightly ignored until now. The only way to watch the Arsenal-Liverpool match is on the Peacock of NBC Sports apps or websites.

We wrote about Peacock back in January when NBC announced its streaming service, which will compete with the likes of Netflix, Hulu, Amazon Prime Video, YouTube, Sling, HBO Max, Disney+, HBO Go, Apple TV+, HBO Now, Pluto TV and CBS All Access. (Did we miss any?)

The service had a soft launch in April for Comcast customers (Comcast owns NBCUniversal). It officially launches today, Wednesday, July 15. To celebrate the launch, NBC is pissing off a bunch of soccer fans who just want to watch Liverpool wipe the floor with Arsenal (I say as an avid Gooner). NBC is putting its entire lineup of Premier League matches on Wednesday (all four) on Peacock.

Fortunately, it will all be completely free — and without commercials, including pregame and postgame, starting at noon ET. That’s six hours of free soccer with no interruption for ads, which is hard to argue against. All you have to do is sign up with an email and a password; no credit card required for the free portion. (The matches are also available via the NBC Sports Gold subscription.)

Of course, this means you’ll have to scramble to peacocktv.com or your device’s app store to figure out how to watch it, which is why we’re posting this now so you can prepare.

As of publishing, the Peacock app is not available on Roku TV or Amazon Fire TV app stores with no word when one will be released, but it is available for Vizio TVs. I searched “peacock” on my Roku TV and was taken to an app that was just photos of peacocks. As nice as that is to add to my app collection, peacocks can’t perform Jurgen Klopp’s gegenpressing with much enthusiasm. A PS4 Peacock app will be available next week. Considering Roku and Fire TVs account for 80 million streaming devices in the U.S., that’s a pretty big hole in Peacock’s potential user base.

Fortunately, if you can’t find it in your device’s app store, you can just watch via your device’s web browser (assuming it has one).

The Premler League channel is near the bottom of the list. Keep on scrolling and we promise you'll find it. #MyPLSummer

Currently, Peacock is free for today. The service offers an ad-based service that remains free but does not include Premium content. The Premium service is $4.99 per month with ads and $9.99 per month without ads and there is a seven-day trial available.

Edit Update: Peacock promised no commercials but in reality they're showing plenty of commercials, just that they're all for Peacock content.