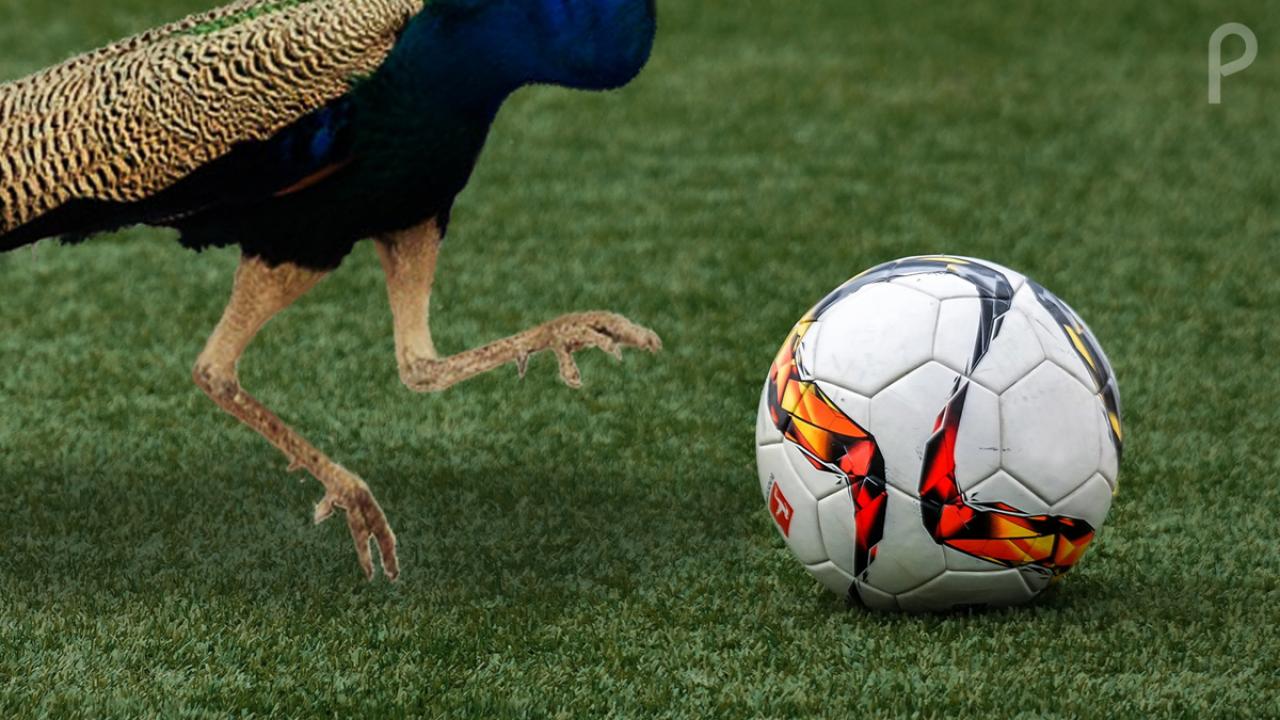 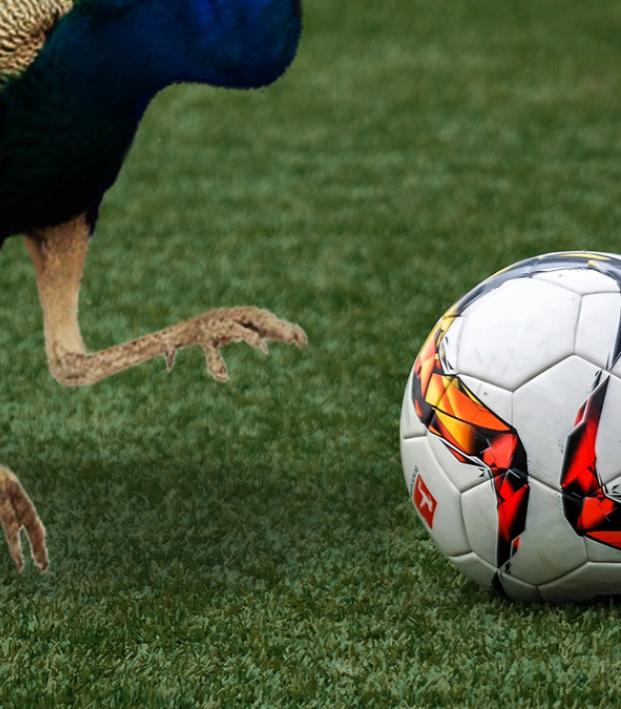 NBCUniversal unveiled the plan for its upcoming streaming service Peacock on Thursday. Comcast’s answer to Netflix, Amazon Prime Video, Hulu, Disney+, ESPN+ and Apple TV Plus is coming this year, featuring all the reruns of The Office and Law & Order you could ever want.

Gorramit — there’s another soccer streaming service on the block.

But wait! This might actually be a good thing for soccer fans. (Spoiler: It’s probably not — it rarely is — but there’s hope!)

NBC’s Peacock streaming service will launch April 15 for certain Comcast customers (Comcast owns NBCUniversal) and July 15 for everyone else. Conveniently, that’s about a week before the 2020 Olympics, which NBC will be broadcasting. So if you want to watch all that extra footage of competitive walking at the Olympics this summer, you’ll be downloading the Peacock app and explaining to everyone that it’s a streaming service and not a dating app for bird lovers.

The service will rely on ads instead of subscription fees, making it more like YouTube than Disney+, though subscriptions will be available. The base version is completely free, but you can pay $4.99 per month for double the content and $9.99 per month for that additional content and no ads. Comcast customers will get the premium content free and can pay the additional $5 to remove the ads.

Comcast has stated it doesn’t expect Peacock to be profitable for the first five years, with the company putting $2 billion into the project in hopes of building its subscriber base to 30-35 million by 2024.

But what about the soccer, you ask, because you’re so single-minded you don’t give any shits about Jim and Pam’s will-they-won’t-they saga?

Well, NBC hasn’t detailed specific plans, but here’s what we know so far:

Calling all @PremierLeague fanatics. #PeacockTV is the ultimate hub for more than 140 live football matches (that's soccer for all you American Peacocks). pic.twitter.com/M0msC72yI2

If that last bit sounds familiar, that’s because it is. It sounds almost exactly like the sales pitch for its revamped NBC’s Premier League passes. Over the last couple seasons, NBC has steadily jacked up prices to watch additional Premier League matches not shown on NBC or NBCSN after offering them for free for years.

So is NBC caving to the fact no one wants to pay $65 to watch Brighton play Burnley? Is the MatchDay Pass going the way of the Dodo in favor of the Peacock?

We can only hope NBC adds Premier League coverage to a service that’s free for many Americans and $4.99 per month for the rest and includes boatloads of additional non-soccer content. Even if it costs $60 per year, about the same as the preexisting MatchDay Pass, adding Premier League soccer to Peacock would be nice given the growing number of subscription services offering live soccer, like ESPN+, B/R Live, Fox Soccer Match Pass and soon CBS All Access.

But seeing as Comcast is a giant, greedy corporation, there will probably be a catch, like ads during matches or some other heinous shit.

As for other offerings outside the world of soccer, Peacockers will be able to watch more than 600 movies and 400 TV series, plus Peacock originals. From old episodes of The Office, 30 Rock and SNL (but not Friends) to Law & Order and John Wick, Peacock has a lot going for it, especially since much of it will be available for free. Interestingly, for the six or seven people who watch Jimmy Fallon and Seth Meyers and also have access to the internet, Peacock will offer the late-night TV shows a couple hours earlier.

Liz, Tracy, Jenna, Jack and Kenneth — we missed you.​
@nbc30Rock is coming home to #PeacockTV. We want to go to there! pic.twitter.com/uiaNBKZoHZ

We’ll hold judgment on the service until we see for sure what NBC does with its Peacock soccer offerings like the Premier League and Olympics.

Until then, here’s a picture of Mexico soccer fans wearing a peacock headdresses at the 2014 World Cup, because soccer.