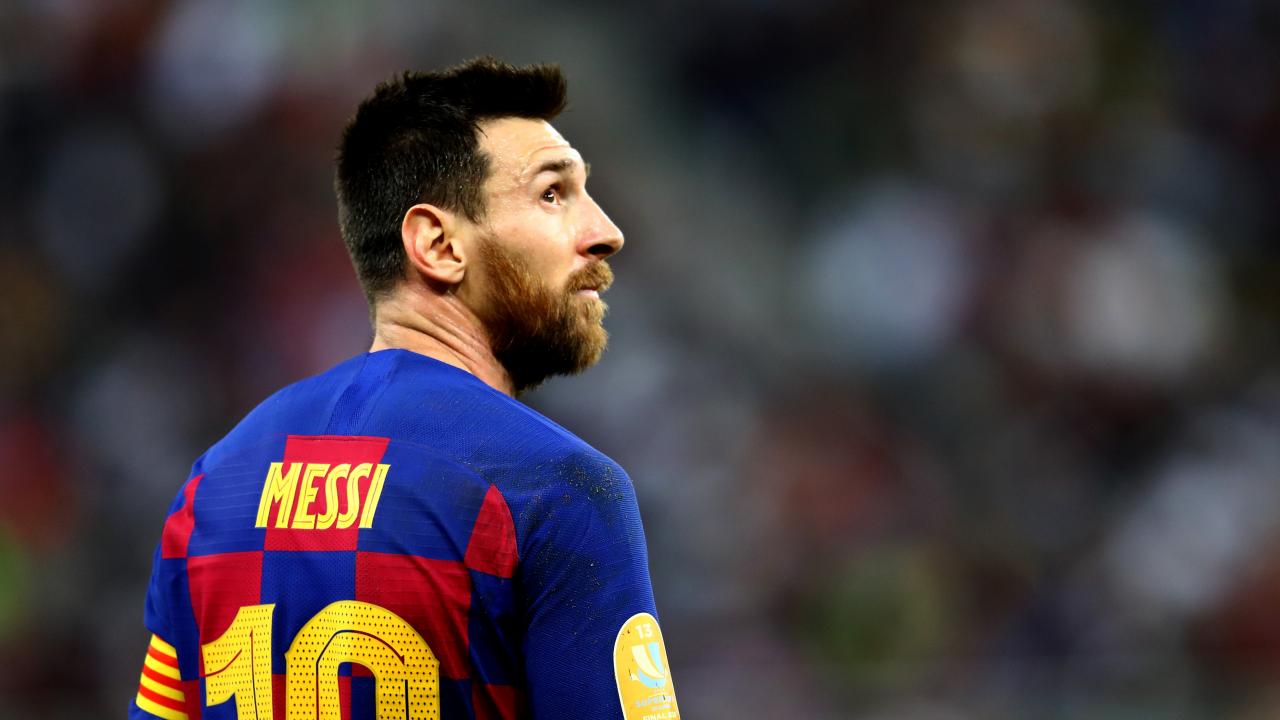 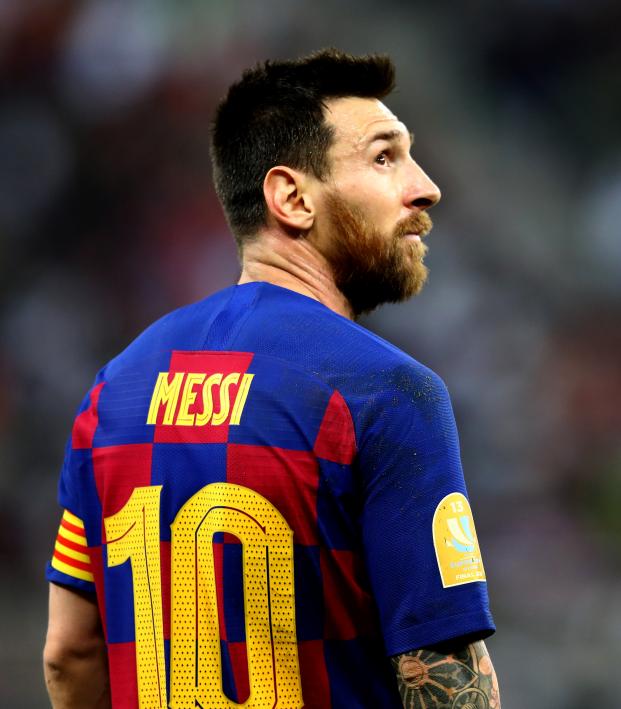 Someone Out There Legitimately Doesn't Know If Lionel Messi Is Alive

We've already covered the top questions for Cristiano Ronaldo, so now it's time to delve into what people want to know about soccer’s other great, Lionel Messi. The questions range from his jumping abilities to if Messi is still alive. Instead of the top searches, here's a list with five of the oddest Messi searches.

1. Was Messi In Hannah Montana?

For those not blessed with the presence of Miley Cyrus on Disney Channel growing up, here's some context. Hannah Montana was a children’s show following the life of a young teen popstar trying to balance a normal life and stardom.

So where exactly does one of the world’s greatest players fit into the equation? Well, he doesn’t. Unless you count actor Mitchel Musso, who is essentially a Walmart version of Messi in every way, shape and form.

At this point, I guess the ability to dunk is a rite of passage to be an athlete — this question also appeared for Ronaldo. Messi’s most impressive aerial performance came in the 2009 Champions League Final against Manchester United.

The Argentine’s head was nearly level with the eight-foot crossbar. Messi is just 5-7. Unfortunately for one of the world’s greatest footballers, it's unlikely he could get the extra two feet needed for the standard 10 of a basketball rim.

When I first saw this appear on the screen, I was horrified that someone made a Messi remix of Lil Nas X’s 2019 hit song. Thankfully, it's only a highlight reel of Messi’s 2019 plays. I’m not sure if my ears could handle an Old Town Messiah.

Again? Who exactly are the people searching to see if every celebrity or famous athlete has been disposed of? No, Messi is not dead. Although he does have a tendency to leave bodies on the floor.

This Google search is not even a question but a statement. If you type in “Is Messi j...” the second result will provide the answer you didn’t even know you were looking for. Never question the Messiah.

I nearly put this search into the top five because I thought it was interesting that people were misspelling “pajamas.” Little did I know that in the U.K. the “a” is replaced with a “y”. In all honesty I would rather wear pyjamas than pajamas and I want to petition to change it to “y”.