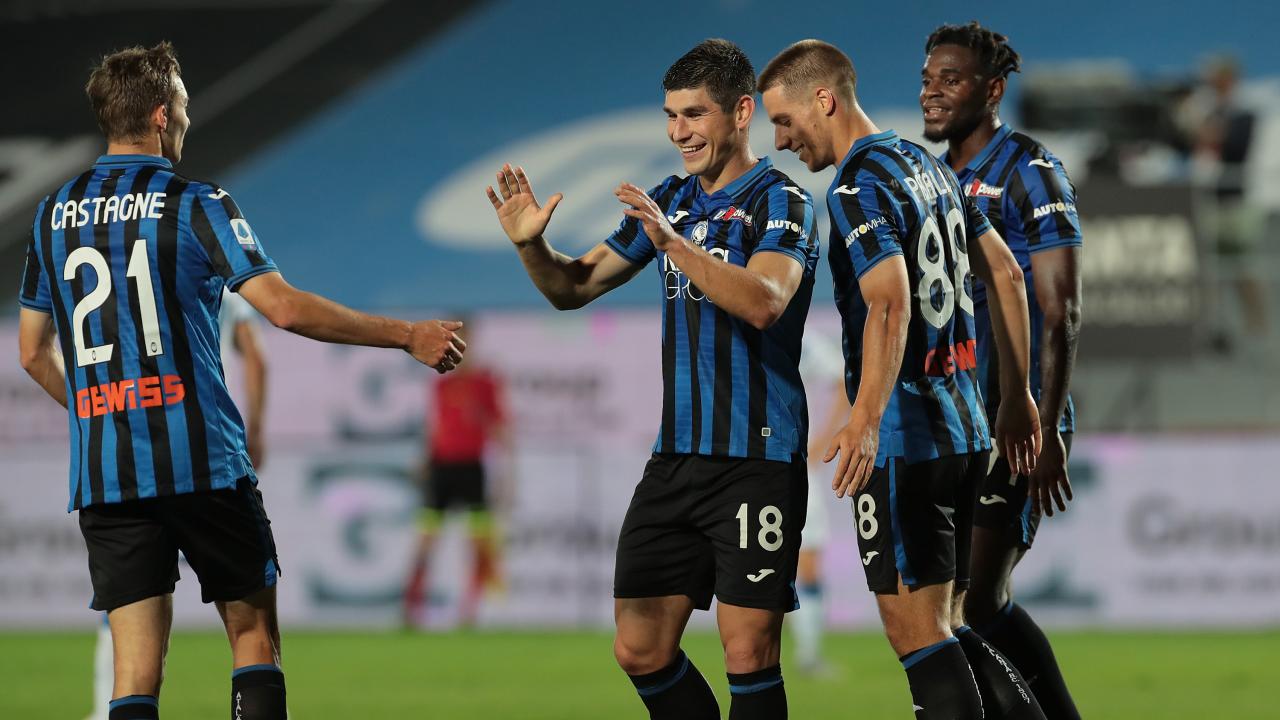 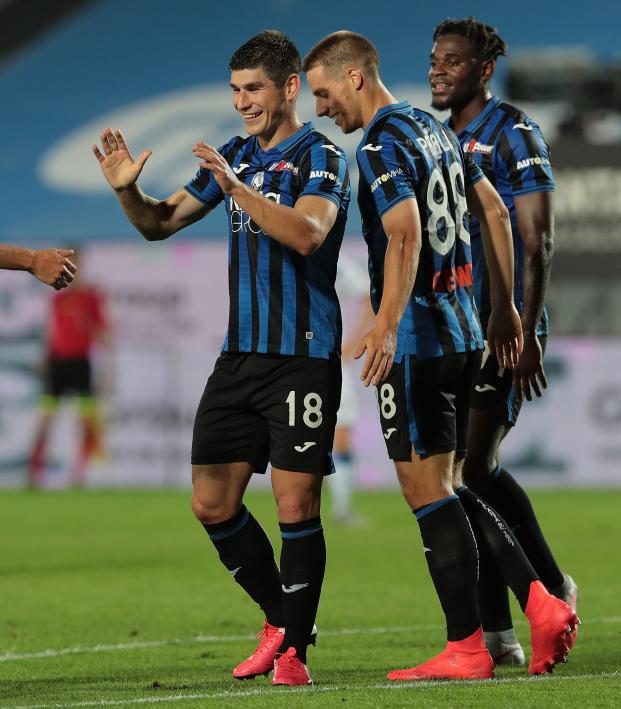 Led By An Electric Attack, Atalanta Pushes For Its Highest Serie A Finish Ever

Atalanta Bergamasca Calcio, known by fans simply as Atalanta, derived its name from the Greek myth of a virgin huntress who refused to marry a man who could not outrun her in a footrace. Much like the club's namesake, Atalanta has been running away from much of its competition in Serie A this season.

La Dea (the goddess) finished third in Serie A last year, its best ever position, and qualified for the Champions League for the first time ever. The team also led Serie A with 77 goals scored.

This season, the club has already recorded 93 goals through just 33 matches, including victories of 7-0, 7-1 and 7-2 (not to mention 5-0 against AC Milan). The club faces stiffer league competition this time around though.

With five matches still to play, La Dea's 70 points are already better than its total of 69 points accrued last season, yet still finds itself in a battle for second place. Through July 14, the club narrowly holds second place ahead of Inter Milan and Lazio, who both have 68 points, but Atalanta has played one extra match.

Historically, Atalanta has never approached this level of success before.

Located in the historic northern city of Bergamo, near Milan, Atalanta has enjoyed a modest history. The club has just one trophy to its name, won through a victory over Torino in the 1963 Copa Italia final. Despite the lack of hardware, Atalanta is considered the most consistent Italian club not located in a regional capital and has played most of its seasons in Serie A.

After a series of lower mid-table finishes in Serie A in the 2010s, the club hired manager Gian Piero Gasperini in 2016. The Italian is known for his high-risk, offensive-focused approach that relies heavily on possession to advance the ball through quick, short passes.

Gasperini had previously achieved success with Genoa, promoting it to Serie A and helping it achieve a laudable fifth-place finish in 2009, but his aggressive scheme has not always correlated with success at his various posts.

In his first season with Atalanta, Gasperini's attacking style led the squad to a successful fourth-place finish and qualification to the UEFA Europa League. The side grew stronger during Gasperini's tenure, and La Dea ended last season on a 13-game unbeaten run.

This scintillating form continued into the current campaign as Atalanta is still unbeaten in eight matches since Serie A resumed. The side's 2-2 draw against Juventus over the weekend was actually the first match it failed to win in that stretch.

Atalanta went toe to toe with last season's champion, twice taking the lead, but two controversial handballs in the penalty area allowed Cristiano Ronaldo to convert a pair of spot kicks for the home side.

The Bergamo side demonstrated its best qualities during a span early in the first half when it denied Juventus a touch in the attacking half for more than eight minutes, a span which ended with an Atalanta goal.

VIDEO : Juve failed to get a touch for 8 minutes & 11 seconds in the opposing half vs Atalanta from r/soccer

Compared to Juventus' galacticos side, Atalanta's lineup is filled with anything but big names. Holding midfielder Marten de Roon was relegated from the Premier League in 2017 with Middlesbrough, while that same year starting right midfielder Hans Hateboer was purchased from Dutch side Groningen for just $1.15 million.

Super-sub Luis Muriel leads the team with 17 goals despite starting just 10 matches, while Argentine attacking midfielder Alejandro (Papu) Gomez leads Serie A with a remarkable 16 assists. The superb front line is rounded out by Josip Ilicic and Duvan Zapata, each with 15 goals and five assists to their names this season.

Atalanta's attack ran rampant in its round of 16 Champions League fixture against Valencia back in March. The Italian side netted an exceptional total of eight goals over the two legs, winning 8-4 on aggregate.

Ilicic was arguably the star man, notching an assist and an 8.9/10 rating in the first leg, then scoring all four of Atalanta's goals and registering a perfect 10/10 rating during the second leg (ratings per WhoScored).

The Slovenian currently leads the top five European leagues in shot-creating actions per 90 minutes, with 7.09, while teammate Papu Gomez ranks fifth in that category with 6.49 (per FBref).

Defensively, Atalanta plays a 3-4-1-2 formation and relies on an aggressive press to keep play on the opponent's half of the field. The side is among the best in Serie A at both preventing opponent's touches in their own box and defensive pressures in the opposition half.

This is to answer the request for a vis about Atalanta's defending. pic.twitter.com/xXhgKaTQs4

This goal from Tuesday demonstrates the best of Atalanta's pressing and attacking prowess. The team regained the ball in Brescia's half, and proceeded to carve open their regional rivals with a precise, flowing passing move which ended in a delightful finish.

El Toro and Atalanta are flying after Duvan Zapata’s diving header puts Atalanta up 4-1 against Brescia!

Atalanta easily won the Derby of Lombardy, defeating Brescia 6-2. With a Champions League spot all but secure and the Scudetto (Serie A title) likely out of reach, Italy's new must-watch team will continue to play its brand of attacking football as the club pursues its first-ever second-place finish.