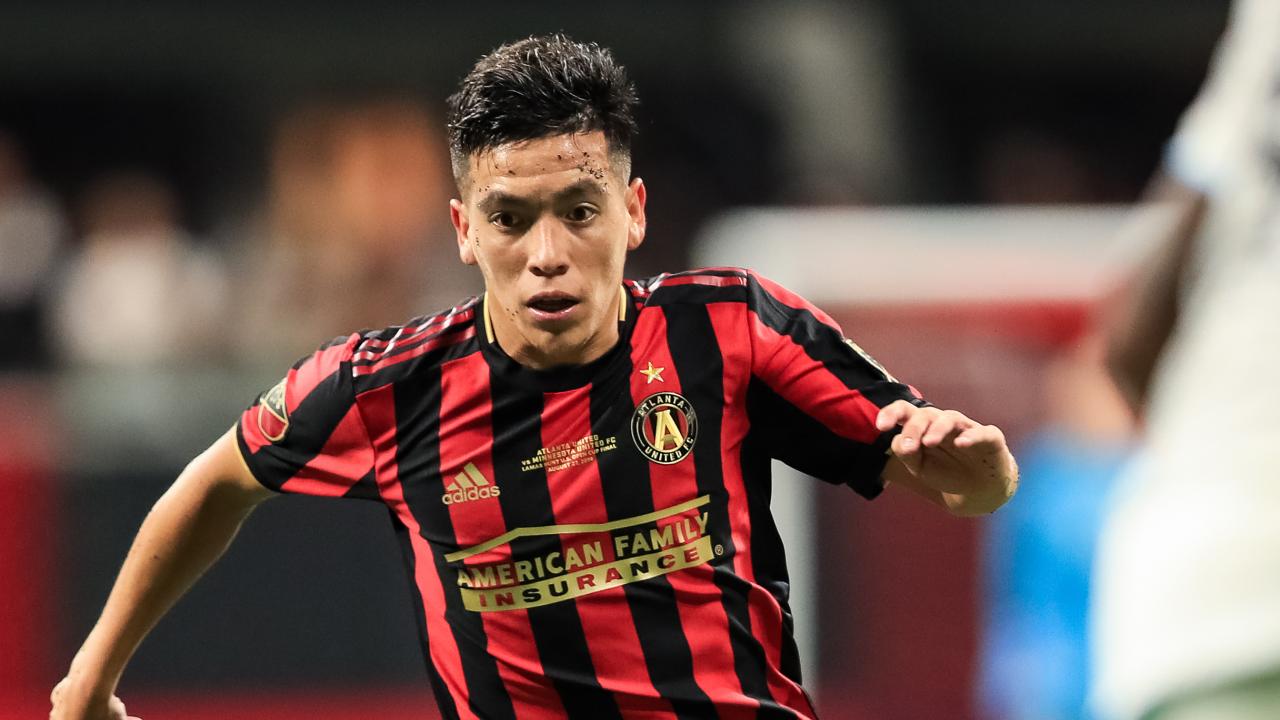 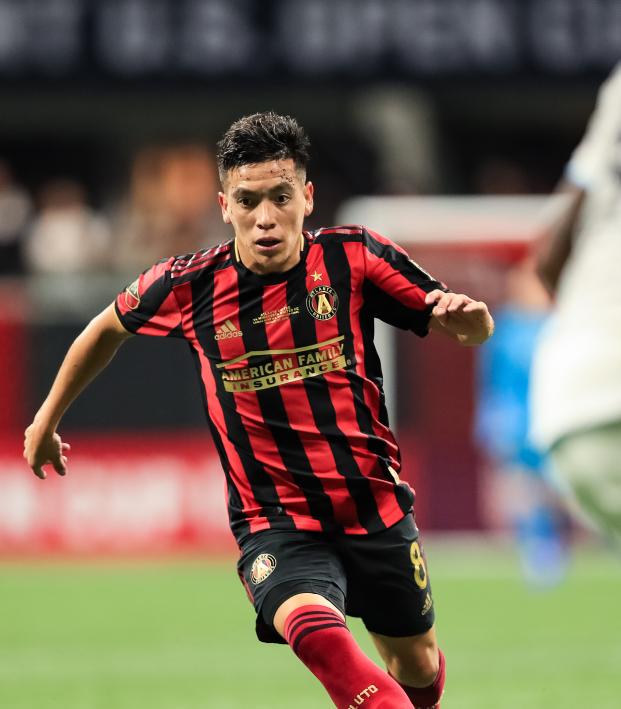 The 18 Most Expensive Incoming Transfers (By League)

Ajax recently agreed to sell winger Hakim Ziyech to Chelsea for $43.4 million, with the 26-year-old moving to Stamford Bridge in the summer. While this number doesn’t even break the top 50 most expensive transfers of all time, it would be a blockbuster deal in most other leagues around the world. This list consists of the 18 most expensive incoming transfers across different leagues.

ON THIS DAY, in 2017, PSG announced the signing of Neymar for a Word Record fee of €222 million! pic.twitter.com/F8vih7Wamx

It's the biggest transfer of the summer. pic.twitter.com/fBytscaN9H

The wonder boy who's still trying to find his feet in Spain comes in at number two on the list. It's surprising that neither Barcelona nor Real Madrid lead LaLiga with the highest incoming transfer.

Other than his horrifying animatronic, Ronaldo is living large with his new Italian side that broke the bank for him.

At the time of the transfer in 2016, this was the world’s most expensive transfer. Now Pogba and Manchester United are desperate to split paths as the journey hasn’t exactly panned out.

One of the most expensive defenders in the world tops the Bundesliga for most expensive transfer after Bayern acquired Hernandez from Atletico in 2019.

#OnThisDay in 2017 - Oscar moved from Chelsea to Shanghai SIPG for a club record £52m. pic.twitter.com/oKK7O1Q8Ai

The CSL comes in as the best of the rest outside of Europe’s “Big Five” spenders. I’m sure Oscar is enjoying his money almost as much as he enjoys belting the ball into opposing players.

Zenit has a three-way tie with itself for most expensive incoming transfer. If they aren’t spending money, then the club is probably finding a new way to be racist.

Japan's new most expensive footballer of all time. pic.twitter.com/dpqiUvhG9v

Qatar might be horrible at hosting a World Cup, but the country’s league comes in with the eighth most expensive incoming transfer.

Huge get! RT @sereda_alex: OFFICIAL: Bernard signed a 5-year contract with Shakhtar in a deal worth €25m pic.twitter.com/Lm2xKjdAQx

The speedy Brazilian leads Ukraine as its most expensive incoming transfer. I’m sure he enjoyed arriving in Ukraine in 2013 and then having to deal with the 2014 Ukrainian Revolution. Bernard now plays for Everton.

Mexico’s super striker is currently on the books at Wolverhampton in the Premier League where he is the joint-ninth leading scorer with 11 goals this season.

After being loaned out from Inter Milan, Barbosa found his new home with Brazilian club Flamengo. The club decided to go forth with the decision to buy Barbosa in January 2020.

The now retired Jardel still holds the Turkish Super Lig record for his transfer to Galatasaray in 2000. He played for one season and finished with a tally of 34 goals.

Ahmed Musa has become the Most Expensive Player in Saudi Arabia. He has been signed by one of the biggest clubs in Saudi Arabia, Al Nassr for £17.5 million from Leicester City. The deal could rise to as much as £24 million because of add-ons. pic.twitter.com/BfS6bQF7I8

Musa’s finest hour came at the 2018 World Cup with his brace during Nigeria’s 2-0 win against Iceland in the group stage. The Nigerian is still looking for similar success at the club level after spells with CSKA Moscow and Leicester City. He now plays with Al-Nassr.

Sadly, for the Eredivisie it's a one-way street of enormous transfers departing the Netherlands. With Chelsea confirming the purchase of Ziyech, nearly all of the league’s major stars have been bought by bigger clubs.

You are in the same boat as me if you didn’t expect the Arabian Gulf League to appear on this list. Oh, the luxuries of oil-money. Sow might not be remembered for his time in the Gulf League, but instead for his bicycle kicks.

North America alert! The new Inter Miami – or whatever the club will have to be called – signing holds the record for the most expensive signing in Liga MX.

Atlanta United leads MLS when it comes to transfers. The 2018 signing holds the current record for the most expensive transfer in MLS history. As the league continues to grow and expand, that number will most likely go up.

Surprisingly, with massive clubs like River Plate and Boca Juniors, Argentina comes in at number 18 for most expensive transfer. Pratto’s 2018 transfer from Sao Paulo to River Plate stands as the highest transfer in the league’s history.