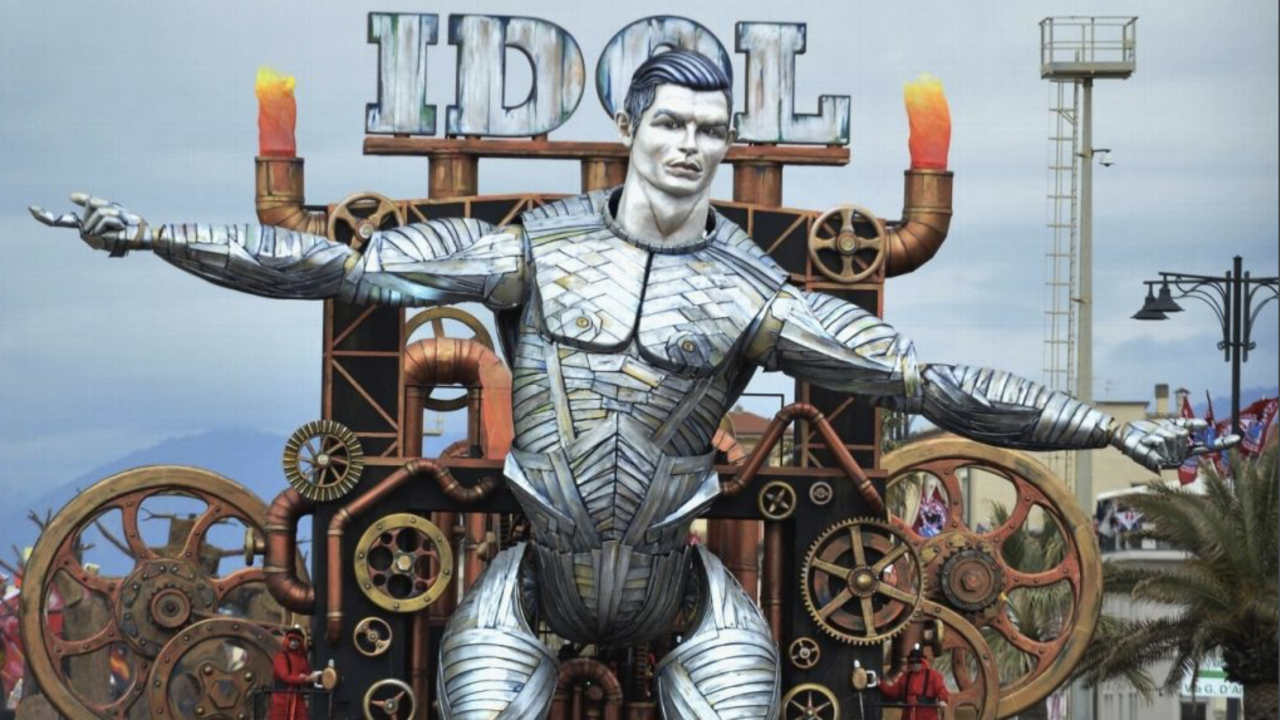 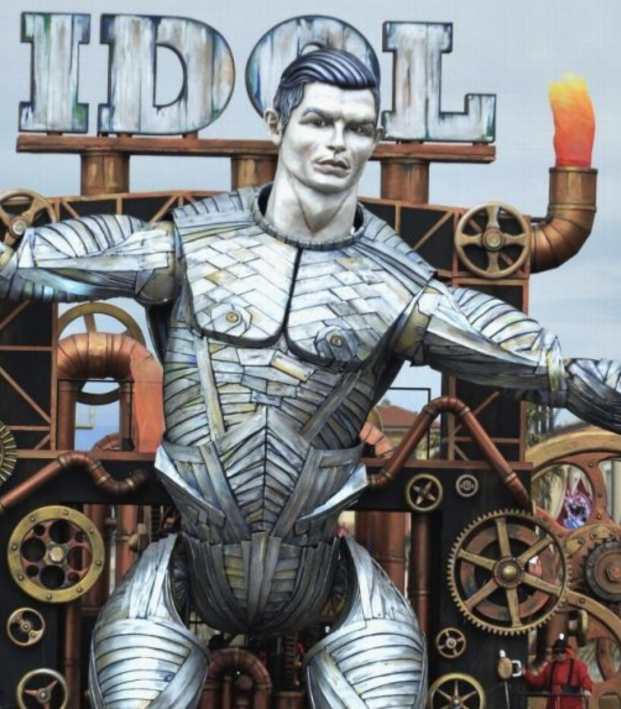 Just when Cristiano Ronaldo thought he was safe from ridiculous statues, a carnival in Italy has created one of the scariest Ronaldo statues yet.

A giant Cristiano Ronaldo took part in a Carnival in Italy pic.twitter.com/YKuWxtEzB6

Why must people keep creating these Portuguese monstrosities? This one reaches another echelon of horror. Not only is the silver behemoth about as tall as a four-story building, even worse is the fact that it moves.

It kind of reminds me of Mongo, the giant gingerbread man, trying to break into the castle in Shrek 2. Except this latest Ronaldo statue abomination is 10 times scarier than a large cookie.

To be fair, this animatronic isn’t exactly a statue, but it still brought back old memories of terrifying Ronaldo recreations.

Nightmare number one on the list is the infamous 2017 Madeira airport disaster. To this day I’m still not sure how Ronaldo kept a straight face when it was unveiled. Look at the thing. Its lifeless eyes bore into your soul, reading every thought in your head all while smiling at you with its devilish smirk.

Thankfully that statue has been replaced with a less threatening face.

Our second stop takes us to Funchal, Madeira, the home of Ronaldo. This rendition “sticks out” for one clear and obvious reason. Seriously, what was the thought process behind this one?

Statue of Cristiano Ronaldo erected in his home-town of Funchal, Madeira. "Erected" being the key word there. pic.twitter.com/nfx37VyAC2

Ending on a sweet note is the "Chocolate Ronaldo" made earlier in 2020. This version is the most appealing of the ones listed so far. Sculptor Jorge Cardoso used 120kg of chocolate over the course of 200 hours to make a life-size sculpture of Ronaldo. The face is still a tad menacing, but at least it’s not the Madeira airport face.

New 120kg Ronaldo statue unveiled - and it's made entirely of CHOCOLATE! pic.twitter.com/QFodimIqqD

Hopefully “Mongo Ronaldo” is the last horrifying recreation we have to witness, but I’m sure someone else already has a nightmare in the works.