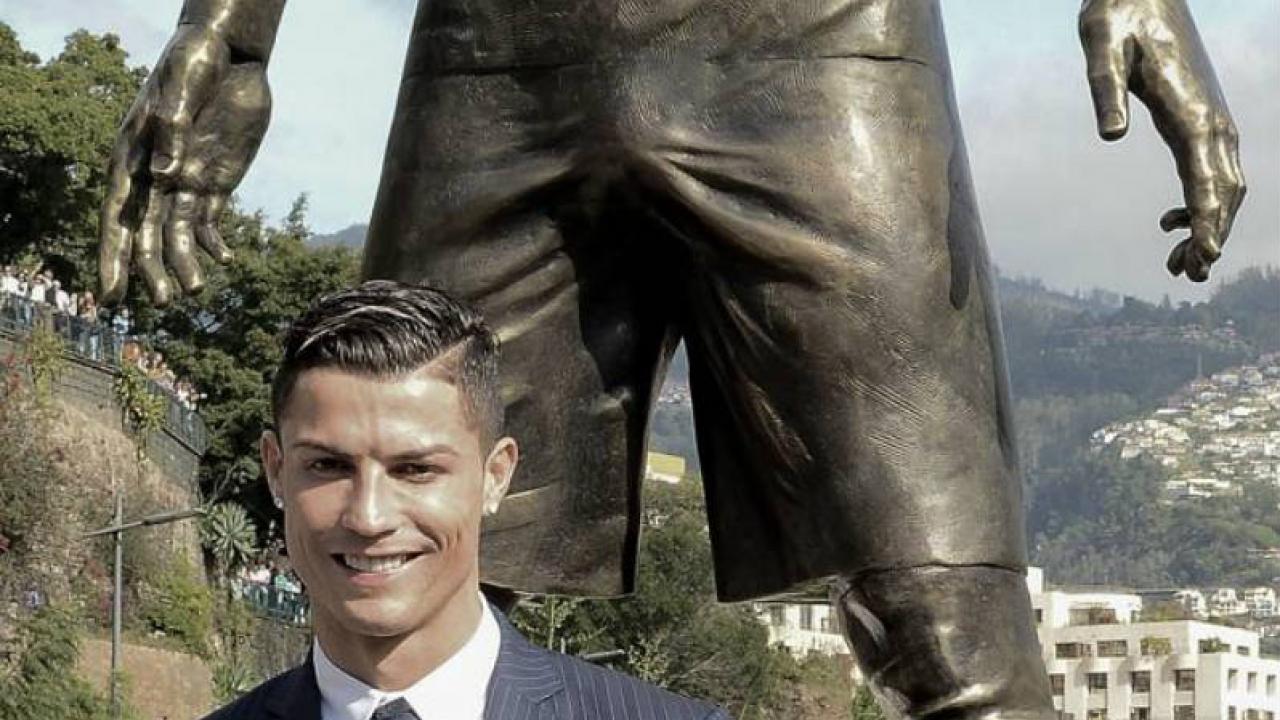 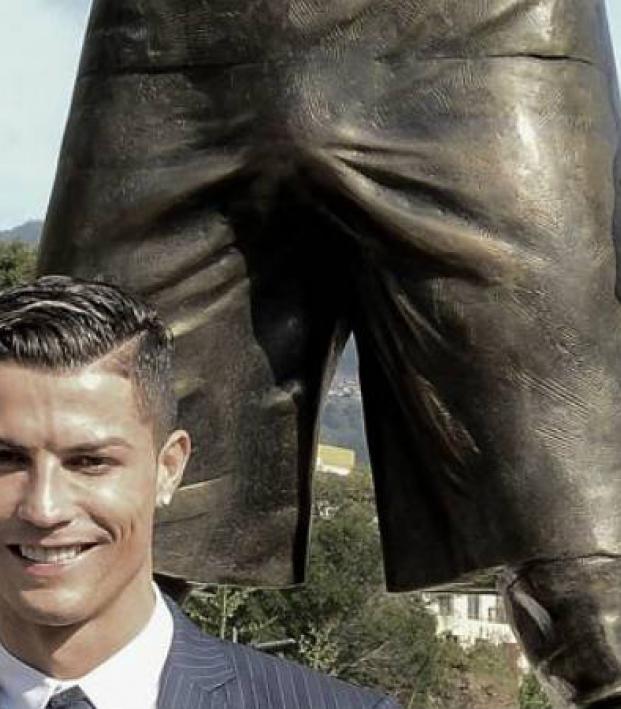 Ronaldo Has A New Statue. And Something Is In Its Pocket (Or It Is Pretty Excited To See You).

Bryce Badwan December 24, 2014
Cristiano Ronaldo's new statue has a massive bulge. Oh, and also, it looks nothing like him.

Cristiano Ronaldo is from Madeira, a little island off of the coast of Portugal and it is not surprising that his persona is probably the biggest export to come from the petite island. The Real Madrid goal-scoring machine (who has 25 goals in 15 La Liga matches) has a museum dedicated to his likeness on the island, and this past weekend they added another memento to honor the Portuguese star: A statue.

Except there are two problems with this statue.

#2: The statue is sporting what looks to be the early stages of an erection: 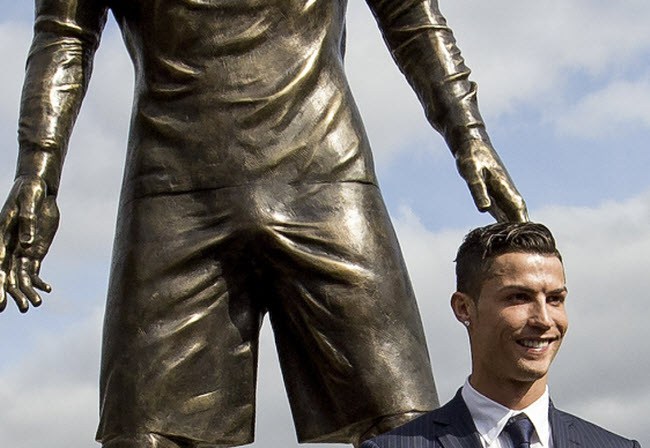 We don’t know if Cristiano was involved in the statue making process, but whoever sculpted his likeness must have spent more time below the belt than above it. The facial features don’t resemble CR7 at all and we have no idea who made the decision to give the statue tight shorts. But we do know that this was Ronaldo’s reaction when he saw the statue.

The reveal of the statue also set Twitter buzzing with some great reactions.

@alexqueiros @superglaze Very considerate of the sculptor, making an extra perch for the pigeons.

“Just make sure the bulge is bigger than the Messi statue...” Cristiano Ronaldo tribute erected in Madeira pic.twitter.com/y5fQtZDwqA

I always thought the hands on the Nick Saban statue were a little big but after seeing Ronaldo's statue I will no longer complain.

Ronaldo Has A Nickname For Messi So Bad We Cannot Put It In This Title.

Cristiano Ronaldo And The Record That Messi May Never Beat

How Could You Live If You Got Paid Like Ronaldo?

World Cup Players Are Told Not To Have Sex. Seriously?!