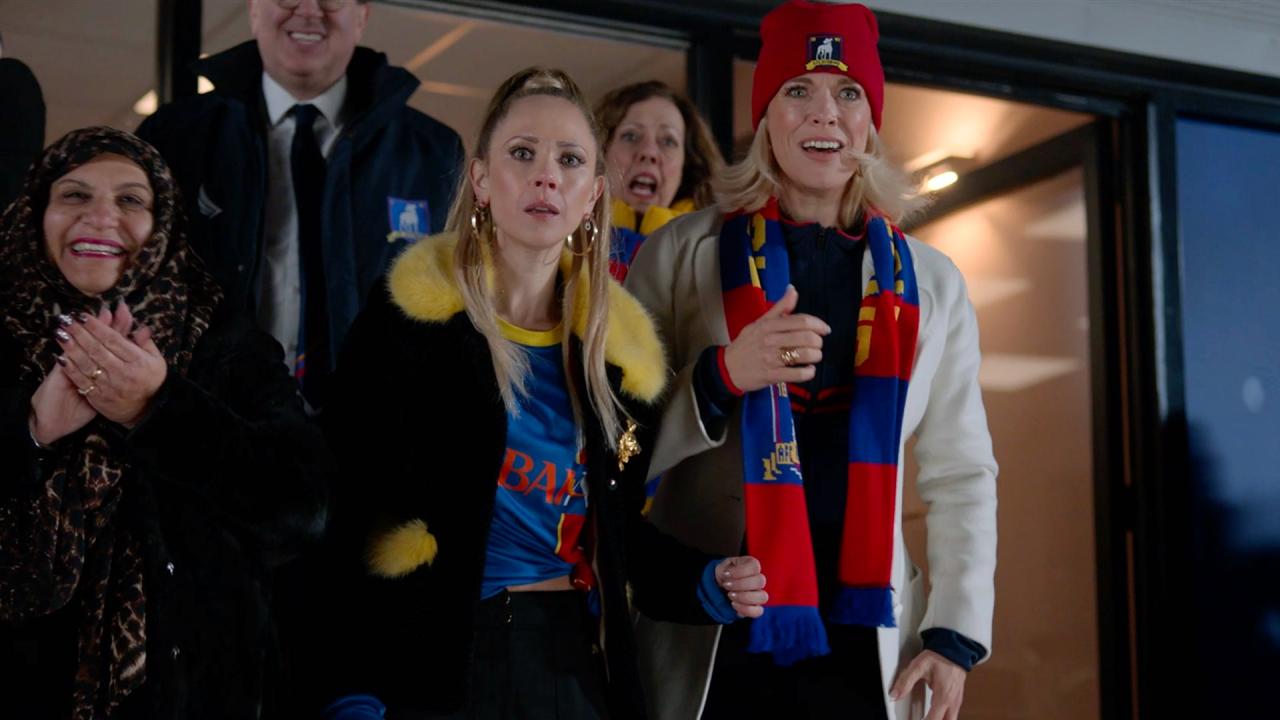 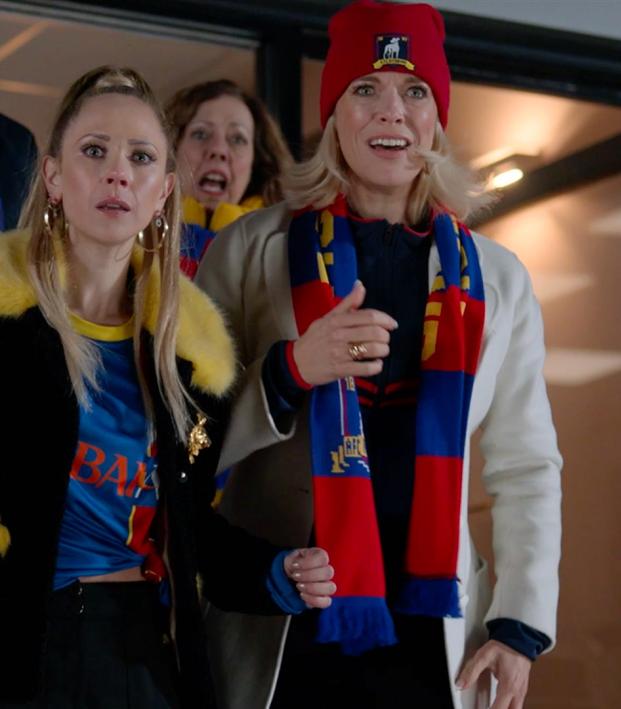 Season 2 of Ted Lasso launches July 23, but we might not have to wait that long for the first batch of Ted Lasso merch. According to show-runner Bill Lawrence, some merchandise will be available before the end of June, though we’ll have to wait a little longer for official AFC Richmond jerseys. This is according to Lawrence on the “Fake Doctors, Real Friends” podcast, as first reported by 9to5Mac.

Lawrence said “initial stuff” will arrive later this month, though exactly what that will entail remains to be seen (perhaps basic T-shirts, scarves, pins or other paraphernalia). Jerseys will arrive in time for the Season 2 finale in September, however, there may have been a spoiler involved in this reveal: The kits will be “Premier League official,” meaning AFC Richmond might be earning promotion back to the top flight in Lasso’s second season as coach.

While we’d love to have Ted Lasso merch already in our hands, it seems as though there’s been some delay because the creators weren’t expecting the TV series to be such a cultural phenomenon and also because the rights to the “Ted Lasso” character are shared by NBC, Warner Bros. and Apple. (The character was originally created to promote Premier League matches on NBC.)

Either way, we can’t wait to show our support for our favorite fictional club. The series has become the only reason anyone subscribes to Apple TV+, and the @TedLasso Twitter account is one of the best follows in sports. We’ve already seen Trevor Noah and Alex Morgan show their love for Ted Lasso and it would’ve been great if the actors who play Richmond’s footballers could've better fooled reporters by sporting their fictional kits. (Side note: Not only is Dani Rojas the Greyhounds’ star striker, it’s also the name of the protagonist in the upcoming Far Cry 6 video game.)