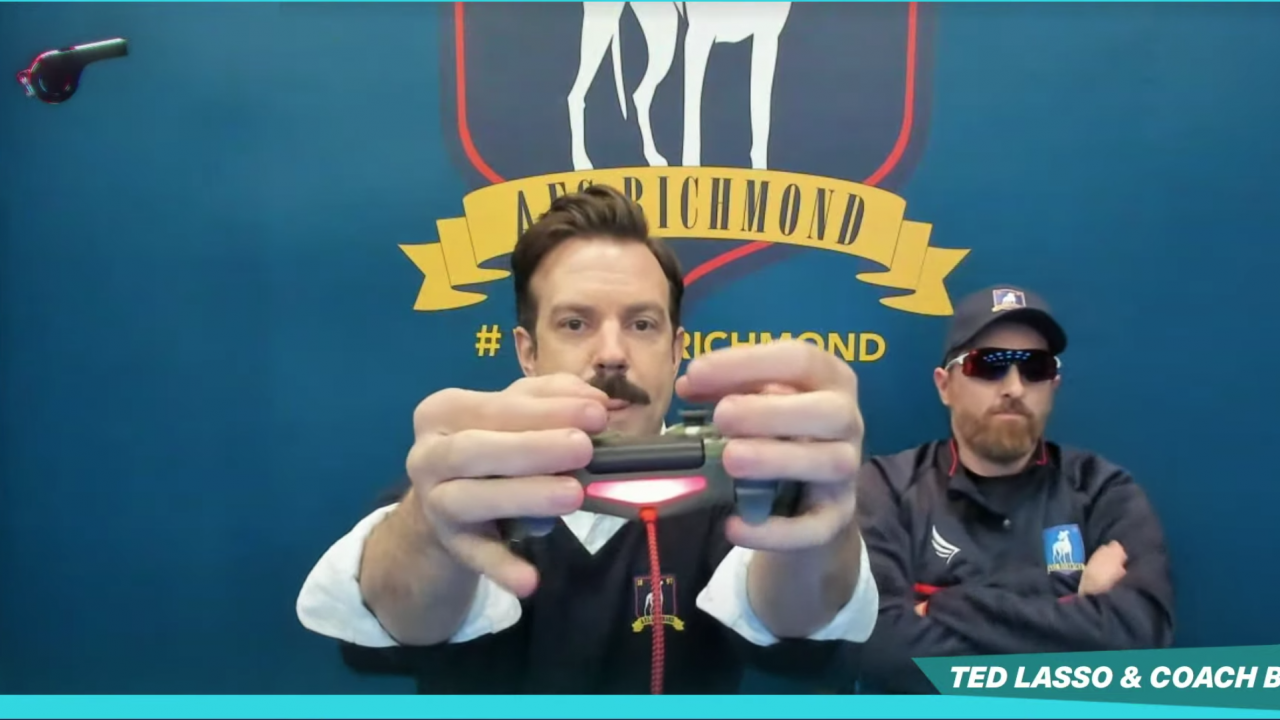 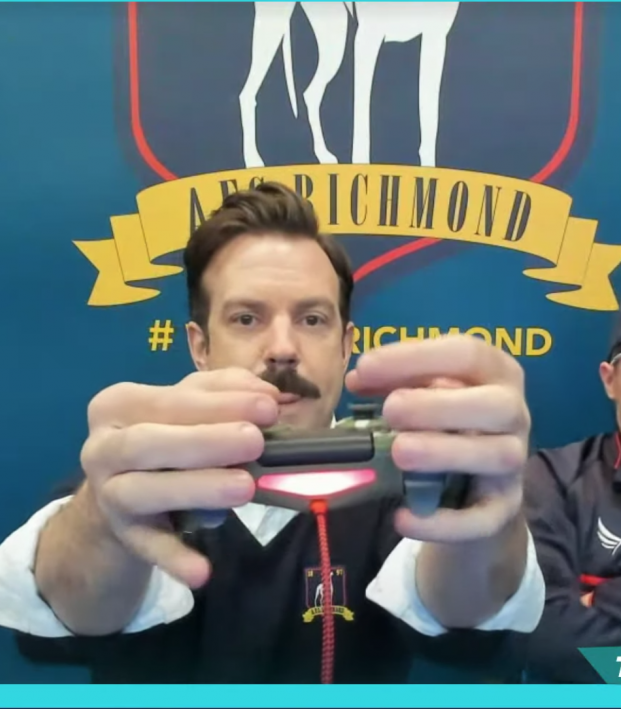 In my opinion, there was no more beloved character in 2020 than Ted Lasso. During a difficult year, his eponymous show on Apple TV+ was a joy to watch. The first season had everything you could want from a series during a global pandemic: laughter, heart and soccer.

But Ted Lasso met his match on Friday, and that was another of 2020’s biggest stars: Trevor Noah.

We need YOUR help choosing the top moment!

Friday was one of those weird days where there wasn’t much soccer going on around the globe. There were a few qualifiers for the Africa Cup of Nations and a few Australian clubs were in action, but with CONMEBOL’s World Cup qualifiers postponed, nothing really made for appointment viewing. Except for, that is, Trevor Noah vs. Ted Lasso, who faced off in the FIFA video game.

Noah is the host of The Daily Show, which wonderfully transformed into the Daily Social Distancing Show during the pandemic, including 15 more minutes of airtime each episode. The added time gave us all more of what we want: Noah’s nuanced outlook on the world with a comedic twist. The Daily Show and “Ted Lasso” were two of my favorite things to watch last year when I wasn’t playing FIFA, so of course I was excited to see the two of them face off in FIFA.

Oh so *that's* how you hold a controller

Thanks @TedLasso, we had no idea

Noah and Lasso faced off in a hilarious game of FIFA on Friday with $25,000 on the line (not for themselves but for others). And yes, Jason Sudeikis and Brendan Hunt (who plays Lasso’s assistant Coach Beard) stayed in character for the entire 90-minute stream.

The contest, put together by EA Sports, had some funky rules that we won’t really get into (they’re explained somewhat here), but basically Noah and Lasso faced off in a skill challenge and then a no-rules friendly, while a few others also faced off in various challenges.

Noah is actually a pretty good FIFA player, so it was no surprise he won the skills challenge, even though he seemed to be complaining the entire time.

@TrevorNoah proves his skills to @Castro1021 and secures the Celeb Skill Challenge! ⭐️

When the big match finally arrived, Lasso was forced to play without his goalkeeper Edwin van der Sar, who he replaced with Paolo Maldini, because of some of the aforementioned weird rules. But even with an actual goalie, we’re pretty sure Noah would have still won based on how the match went, an 8-5 win for the South African. Up 4-1 at the break, Noah put his favorite player, N’Golo Kanté, at keeper in the second half.

You can watch the full match in the video above, but here are a few of the highlights:

In the end, Noah won the match and completed one of his lifelong dreams of doing a postgame interview.

We may have witnessed the best postmatch interview of ALL TIME

Of course, it was all in good fun, with some “community contestants” taking home some sweet cash. Noah won his contestant $23,000 while Lasso’s contestant still took home $2,000, which is $2,000 more than I’ve ever gotten from FIFA.