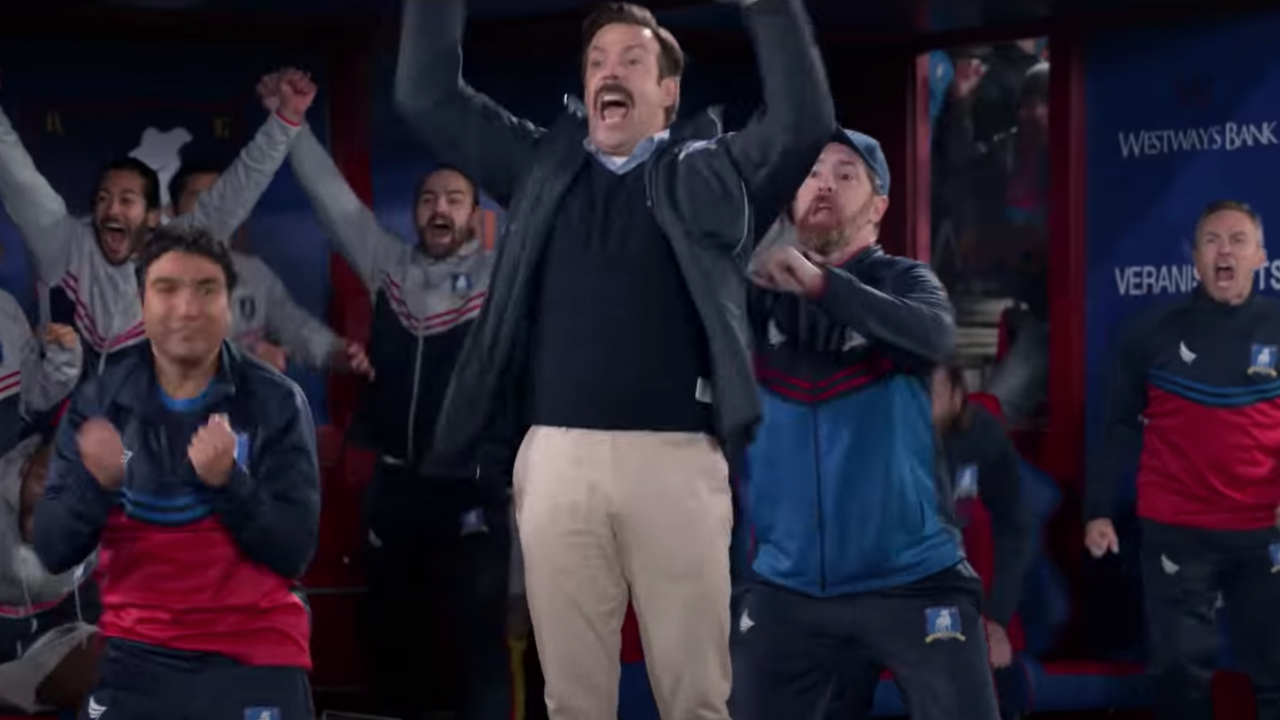 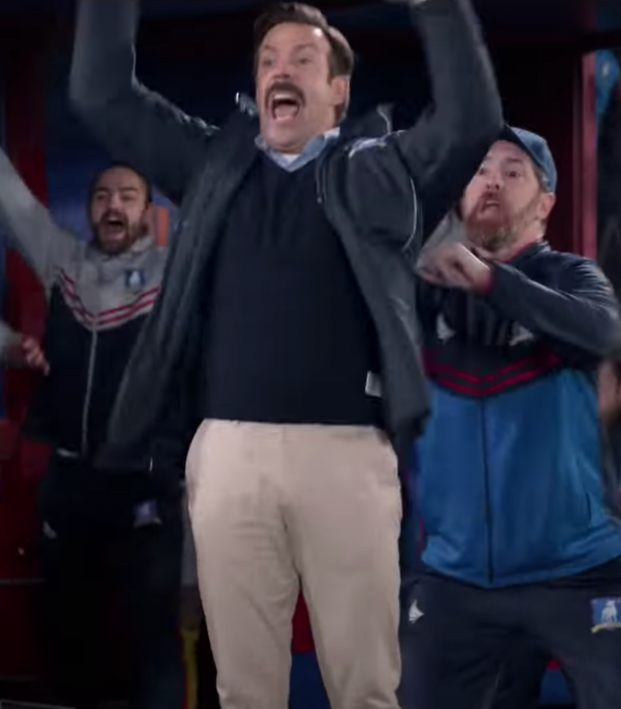 Like many American soccer fans, I got a huge kick out of the Ted Lasso commercials NBC created in 2013 to advertise its Premier League coverage. Jason Sudeikis, of SNL fame, played an American football coach hired to manage Tottenham Hotspurs. The parody was great, Sudeikis was hilarious and it promoted NBC’s soccer coverage before everything turned into a competition to see how much money the broadcaster to make off Peacock.

Seven years later, Ted Lasso is back, this time in a streaming TV series. I’m pleased to announce that holy fucking shit this show is the most delightful thing I’ve seen in 2020.

“Ted Lasso” just finished its first season earlier this month, concluding 10 lovely episodes available only on Apple TV+. The show follows the eponymous coach who leaves the Wichita State college football program to coach AFC Richmond, an equally fictional team competing for its Premier League life. Sudeikis plays an absurdly positive middle-aged man as he navigates leaving his family back in the States to coach a sport to which he barely knows the rules.

Admittedly, the premise for “Ted Lasso” is absurd, but it doesn’t really matter because the writing and performances are so lovely.

The show was created in part by Bill Lawrence, the creator of “Scrubs” (Zach Braff even directed an episode). That influence is keenly felt. Scrubs was masterful at weaving goofy comedy with moments of emotional catharsis and “Ted Lasso” is no different. While billed as a sports comedy, the show is really just a dramedy with soccer as a backdrop, in the same way the hospital was just the backdrop to “Scrubs.” The soccer on display isn’t all that great anyway, but when do sports shows and movies ever get the actual sports action right?

Sudeikis is brilliant as the lovable coach who is obscenely nice to everyone he meets. His supporting cast makes the show what it is, from Brett Goldstein as Roy Kent (an obvious play on Roy Keane) to Hannah Waddingham as Rebecca Welton, owner of AFC Richmond.

The show, especially in the early episodes, is full of jokes about how London is different from Kansas and football is different from soccer. Some of the cracks are great, but by the time they start to grow old the show hits its stride as a feel-good dramedy with so damn many likable characters. Even the show’s most despicable character makes one of the season’s nicest gestures with his check book.

The only bad thing I have to say about “Ted Lasso” is that it’s only available on Apple TV+. This obscure streaming service costs $5 per month and honestly I never would’ve bothered watching if I hadn’t received a free year’s subscription after getting a new Apple product. I can’t say you should subscribe to Apple TV+, but you could probably binge the show during a free seven-day trial or a get your $5’s worth on a single month’s subscription.

In the end, “Ted Lasso” is 10 episodes of heartwarming, smile-inducing happiness — just what we need in 2020 when the whole world seems to be going to shit. It’s simply delightful to watch and perhaps best summed up by my partner, who was initially reluctant to watch a show about soccer but soon was more in love with Ted than I was:

“It’s the perfect remedy for the end of civilization.”