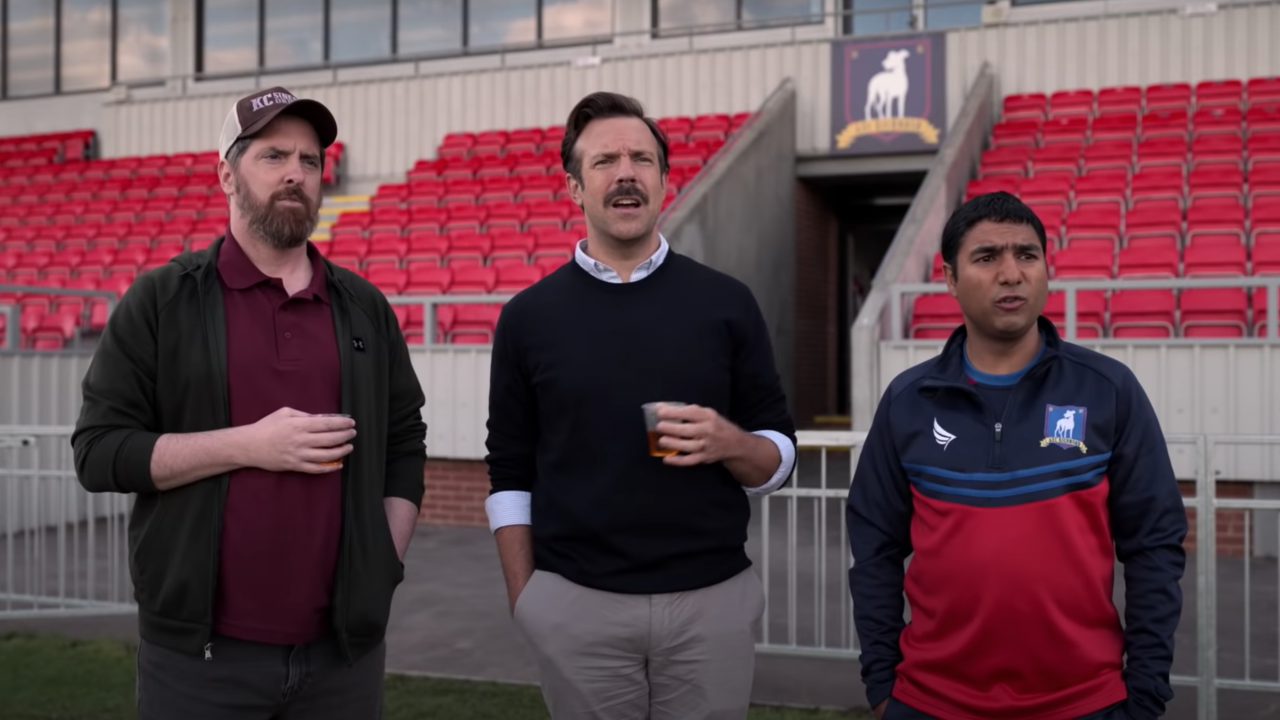 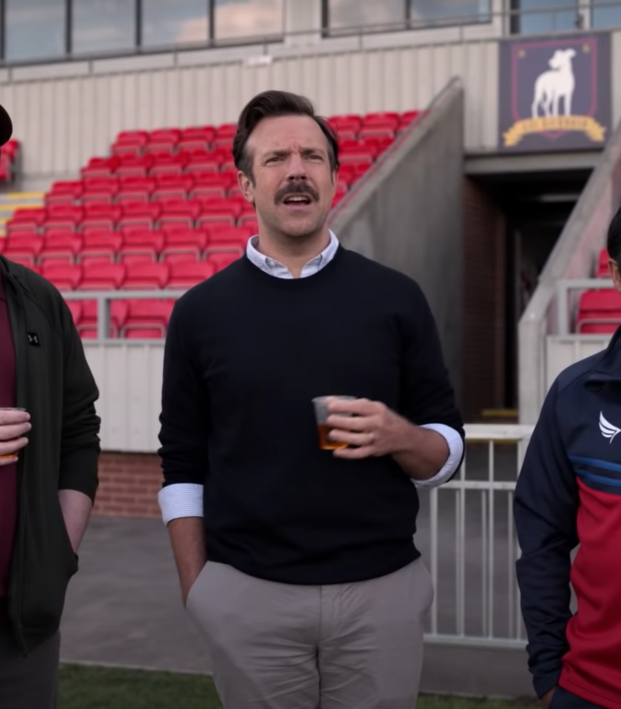 It started out as a funny commercial to promote NBC’s coverage of the Premier League. Now it’s a TV show. (Well, a close approximation of a TV show, as is typically the case these days.)

An official trailer for the Apple TV+ series “Ted Lasso” was released on Tuesday, giving fans a sneak peek on what to expect from their favorite American football coach in England.

Starring Jason Sudeikis, the show follows the eponymous Ted Lasso, who becomes coach of AFC Richmond, a fictional team that looks an awful lot like Crystal Palace. The show was first announced last October and will debut on Aug. 14, which would normally be the start date for a new Premier League season, just not this year because Covid.

Sudeikis is perhaps most well-known as a writer and cast member on “Saturday Night Live” from 2005-13 but has also starred in movies like “Horrible Bosses” and “We’re the Millers” plus his recurring guest role as Floyd on “30 Rock.” He’s joined on the Ted Lasso team by Bill Lawrence, the creator of “Scrubs” and co-creator of “Spin City.”

Based on the trailer, it appears this Ted Lasso series takes place in an alternate timeline from the one in which Lasso became coach of Tottenham in 2013, when the character was first created for NBCSN’s promos.

In the Ted Lasso trailer timeline, Wichita State still has a football team, as Lasso was the coach of the college program before joining AFC Richmond. The Shockers disbanded their American football program in 1986 in our timeline, one in which I like to think Lasso actually was the Spurs coach in 2013.

Not too much more is revealed in the trailer other than the fact there will be plenty of mocking British customs, like that hot, brown water they call tea. Seeing as Sudeikis actually is from Kansas, expect the show to play up the Midwestern boy in England theme.

While we can’t suggest anyone actually pay the $4.99 per month to subscribe to Apple TV+, we hope the show is as funny as the original commercials and doesn’t just fizzle out after the 50th joke about how bland English food tastes.