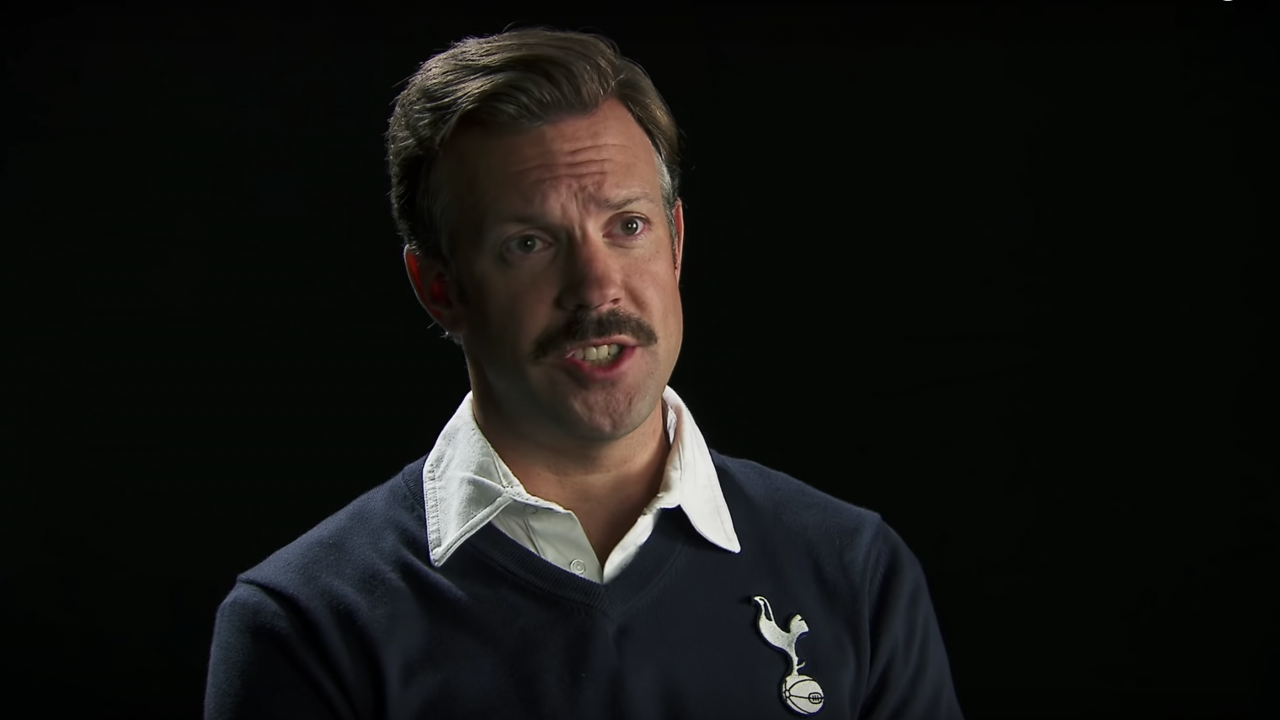 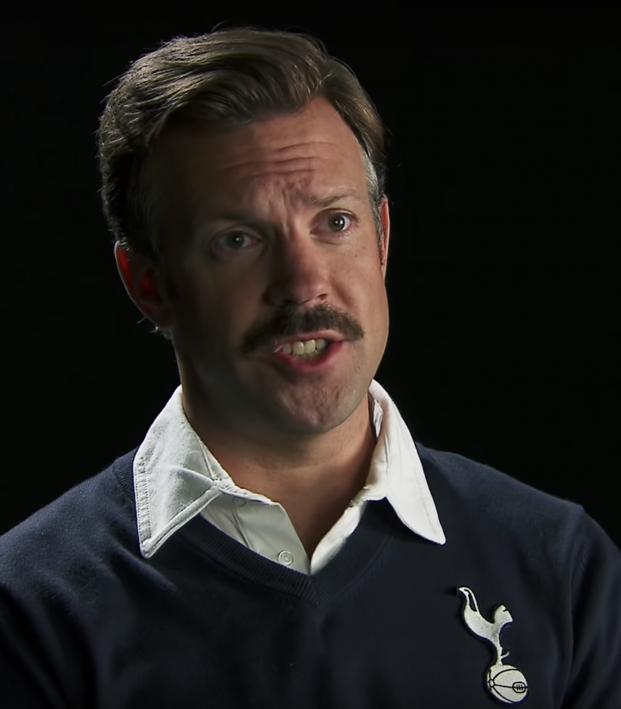 Ted Lasso is coming back.

Saturday Night Live alum Jason Sudeikis is reprising his role as the clueless American coaching Premier League soccer in London with the return of his character Ted Lasso in an upcoming Apple TV+ series.

Jason Sudeikis first portrayed Lasso in 2013 as part of a promotional series for NBC Sports, which had just obtained the U.S. TV rights to the English Premier League. Lasso was a stereotypical American football coach who had no idea what he was doing coaching Tottenham Hotspur.

Ted Lasso has been brought back from time to time over the years, but now he’ll be a fixture on Apple TV+, Apple’s streaming service that will cost $5 per month, though we couldn’t tell you a single show that you’d recognize that will be on the service.

No details on launch date were immediately available, though Apple TV+ will debut on Nov. 1.

Sudeikis will co-write and co-produce the show with Bill Lawrence of “Scrubs” and “Spin City” fame. Sudeikis will star in the series with Brendan Hunt (“Bless This Mess”) as Coach Beard.

We can’t tell you if it’ll be worth subscribing to Apple TV+ just for this Ted Lasso series, but we can’t wait to see more of the character, though we have to admit we’re a bit unsure about how he’ll be portrayed over an entire series.

But we imagine there are some Spurs fans who wouldn’t mind Lasso taking over for Mauricio Pochettino right about now.