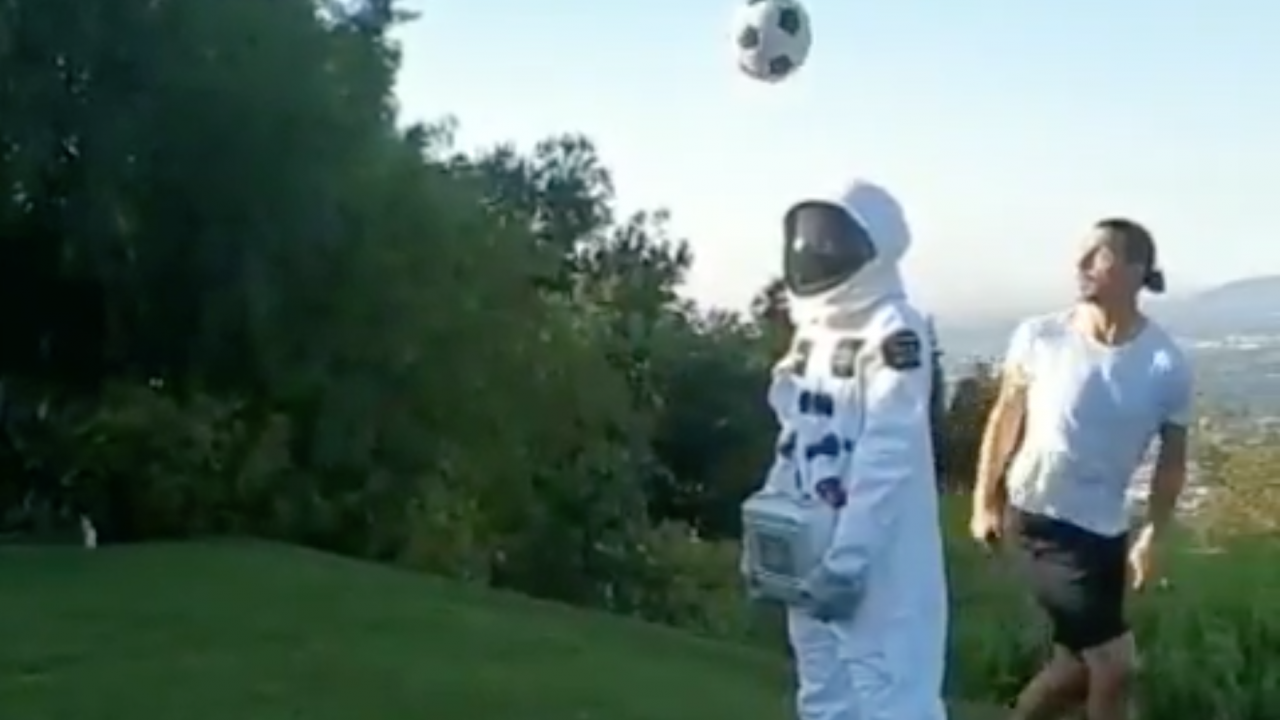 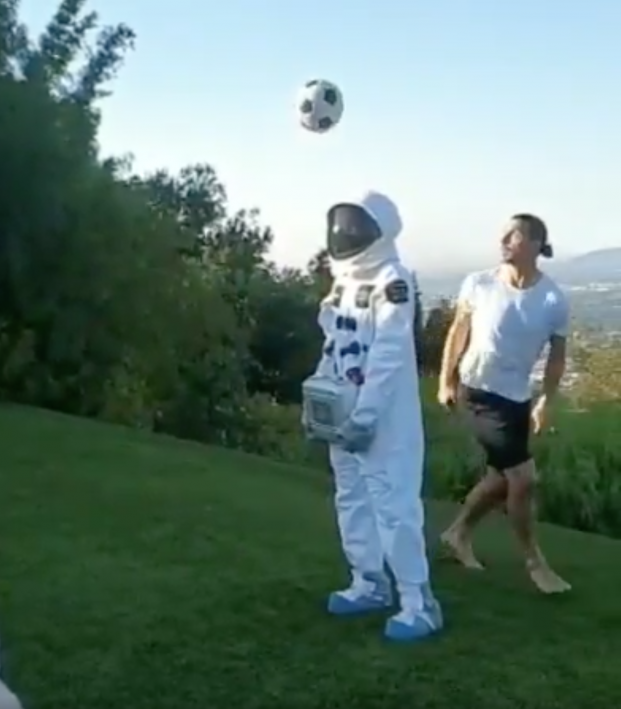 With the Galaxy making their return to the MLS Cup Playoffs for the first time in three seasons, what else should the Lion himself be doing than making great social media content.

Zlatan Ibrahimovic will be playing in his first MLS playoff game in five days. No one doubts his readiness to carry the Galaxy and after his latest post we know he’s truly locked in.

Ibra posted a fantastic video of himself back chipping a ball up back to himself over an astronaut. And knowing Zlatan, it was most likely a real Swedish astronaut.

I bring my ballz to the moon pic.twitter.com/cqUUgMj7PC

Yes you read that right.

“I bring my ballz to the moon”

Even when there are no internet trends for Zlatan to break, he easily makes excellent content.

The Galaxy will head to Minnesota on Sunday for their playoff matchup with the Loons. Los Angeles posted four points against Minnesota this season, including a home 3-2 win, in a rare win without Zlatan scoring. The two tied in their Minnesota clash five matches later.