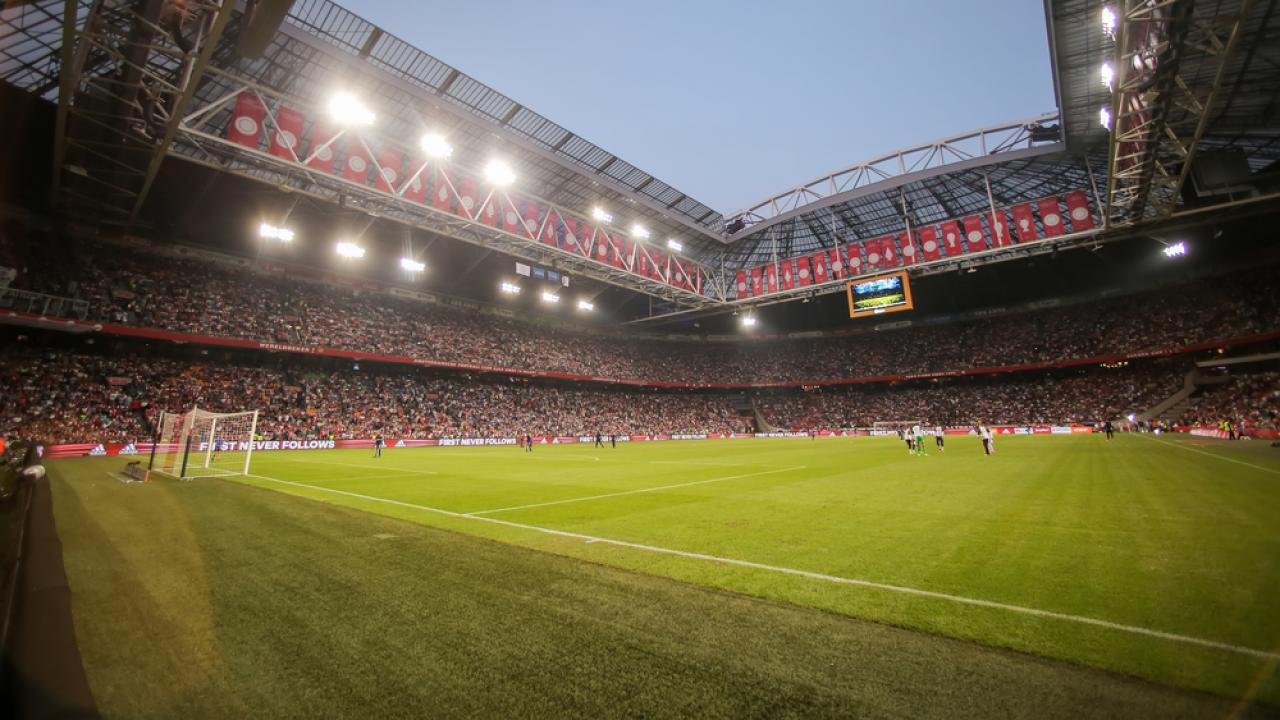 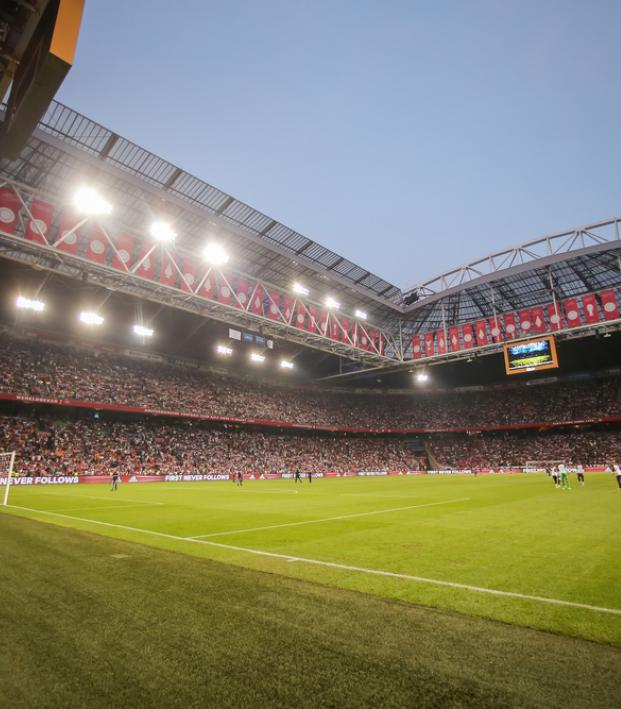 5 Soccer Leagues You Didn't Know Were On ESPN+

In early 2018 ESPN announced its new streaming service, ESPN+, which would supplement ESPN networks and begin taking over much of the ESPN3 content. Many people dismissed the idea of buying access to content not deemed worthy of the main cable channels. However, from day one, ESPN+ seemed like a great option for U.S. soccer fans. Since then, it's only increased its value.

Right from the initial press release, ESPN revealed that they had purchased the rights to MLS Live, the subscription-based service that aired every MLS game not on cable (roughly eight or nine of the 11 matches each week).

The previous MLS Live service cost around $80, whereas ESPN+ has an annual subscription of $50. Even if you were just an MLS fan, it was already worth a day one sign up. But ESPN also took over USL coverage and moved much of its NCAA men's and women's action to ESPN+.

Maybe you aren't into U.S.-based soccer leagues. ESPN+ addressed that quickly by grabbing the rights for Serie A, which was only helped by Cristiano Ronaldo's move to Juventus. If you're still not sold on ESPN+ simply for the soccer coverage, not to mention the 30 for 30 documentaries, new docu-series', NHL games, college football and basketball, etc., there's still a lot more hidden within the new service.

Here's a look at five of the soccer competitions you may not have known were available via ESPN+.

Soccer on ESPN Plus

#1. English FA Cup & Carabao Cup - Outside of Serie A, this is probably the most attractive selling feature to most soccer fans. The service is now home to both of the English Cups, offering fans a chance to see not only the major Premier League clubs, but the smaller sides from League One and Two as they aim to pull off the classic giant-killing upset.

#2. Dutch Eredivisie - Three games a week from one of best "tier two" leagues in Europe, including PSV, Ajax and Feyenoord.

#3. UEFA Nations League - Yes, it might be a confusing concept and just barely more competitive than the endless friendlies, but if you want to see England take on Spain or even Luxembourg vs. San Marino, this is your spot.

#4. Indian Super League - The league is only five years old, but growing quickly. Five matches a week are shown, and it fills in several time gaps outside of the European and American league coverage.

#5. Australian Full Coverage - Yes, you can see five games per week from the A-League and the FFA Cup, but maybe the best piece of this deal is the weekly W-League match. Many of the NWSL's best spend the winter half of the year playing Down Under.

This coming Saturday, there are nine different soccer leagues on the service that day alone. Might as well cancel your weekend plans. As an added bonus the ESPN Plus app was added/updated on PS4 and Xbox One this week, just in time for the MLS Cup Playoffs. What's the most random soccer match you've watched so far on the streaming service?