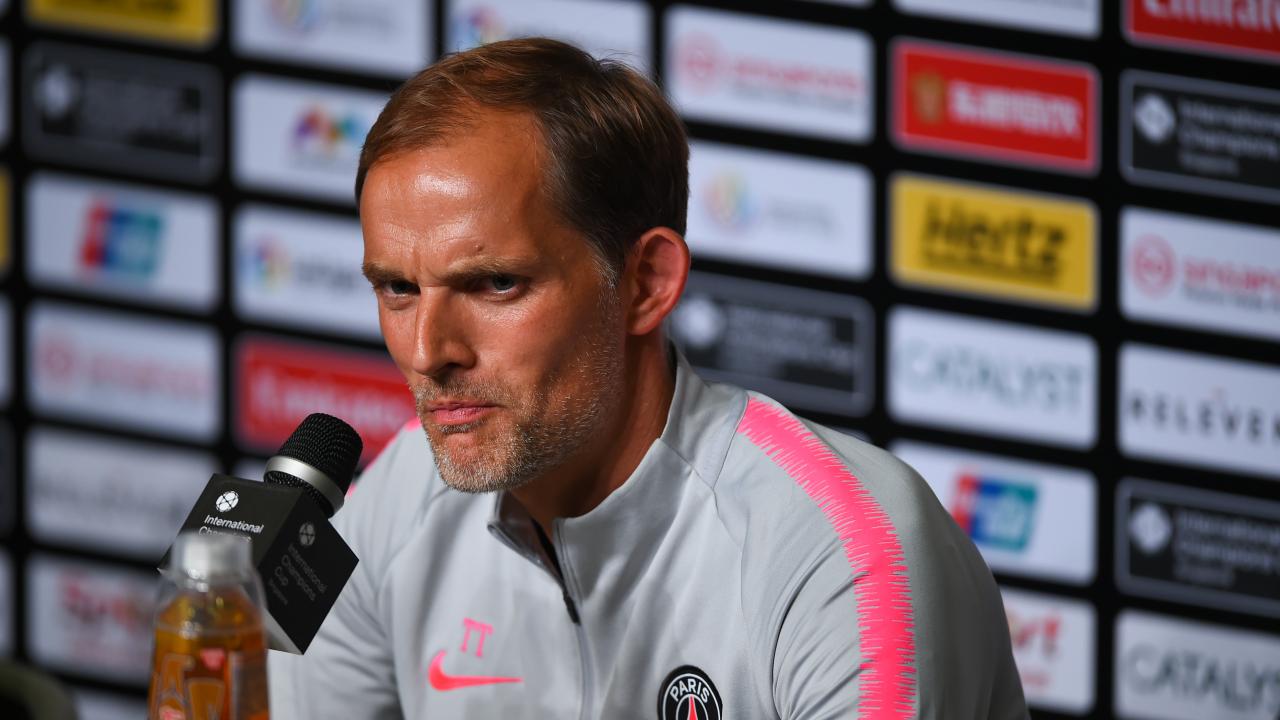 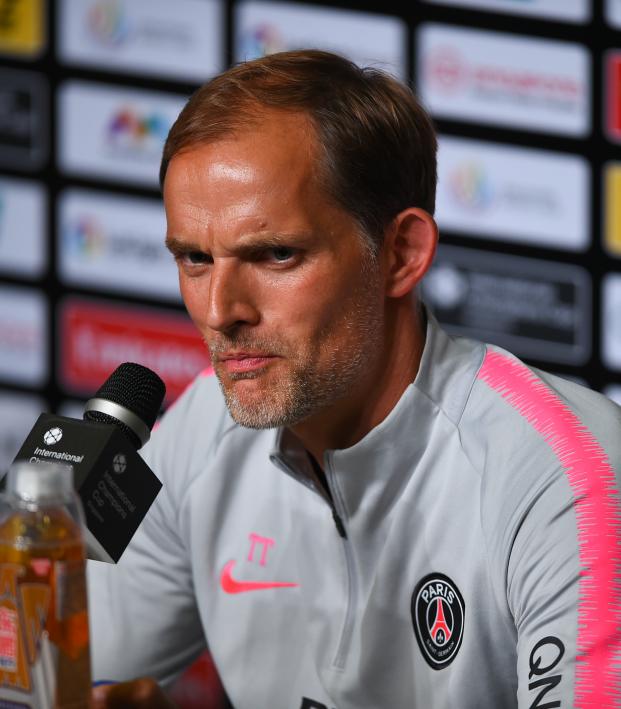 Rabiot, Mbappé Were Late To Pregame Meeting, Pulled Out Of Starting XI For Watching El Clásico

There were two notable absences from the starting line up in PSG’s big rivalry match against Olympique Marseille on Sunday. The French champions were without two of their biggest stars in Kylian Mbappé and Adrien Rabiot for much of the game.

It was revealed later that manager Thomas Tuchel left Mbappé and Rabiot on the bench as a punishment for the duo showing up 25 minutes late to a team technical talk scheduled a few hours before kick off.

The reason for their tardiness? It seems that watching El Clásico trumped preparing for Le Classique in the mind’s eyes of the two young Frenchmen. According to Mundo Deportivo, the youngsters were catching the end of Barcelona’s 5-1 drubbing of Real Madrid. An understandable excuse from the average soccer fan’s perspective, but not necessarily what the boss and your coworkers want to hear on a day everyone is expected to be in their best and most-focused form.

Tuchel kept both players out of the starting XI to make an example of them, showing that the name on the front of the shirt matters more than the one on the back. Rabiot and Mbappé would come on in the second half for PSG, with the latter, who is in unstoppable form right now, bagging the first goal in his side’s 2-0 win.

Fortunately for the Parisians, the duo’s irresponsibility didn’t cost them on the field as they remain unbeaten on the year in Ligue 1. Surely any PSG player will think twice (and check their Rolexes twice) if another big game falls on the same day that they play. Looks like Manchester United vs. Liverpool in February falls on the same day as a PSG game …