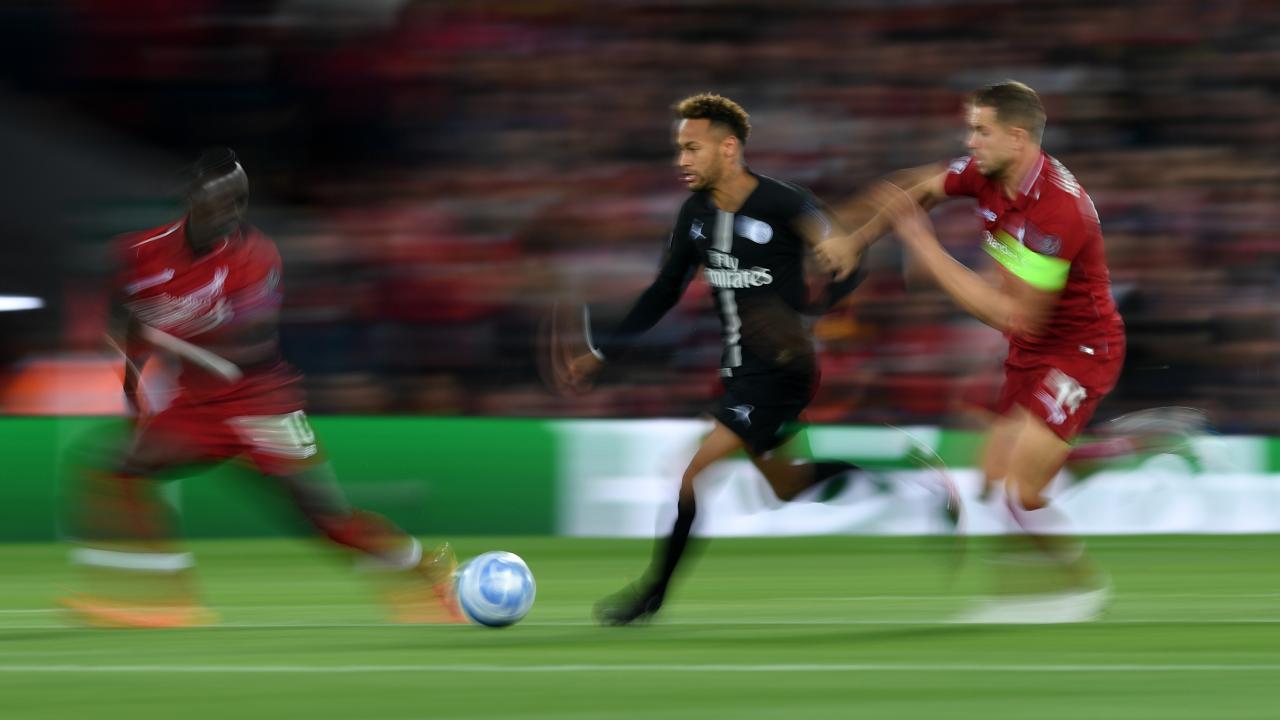 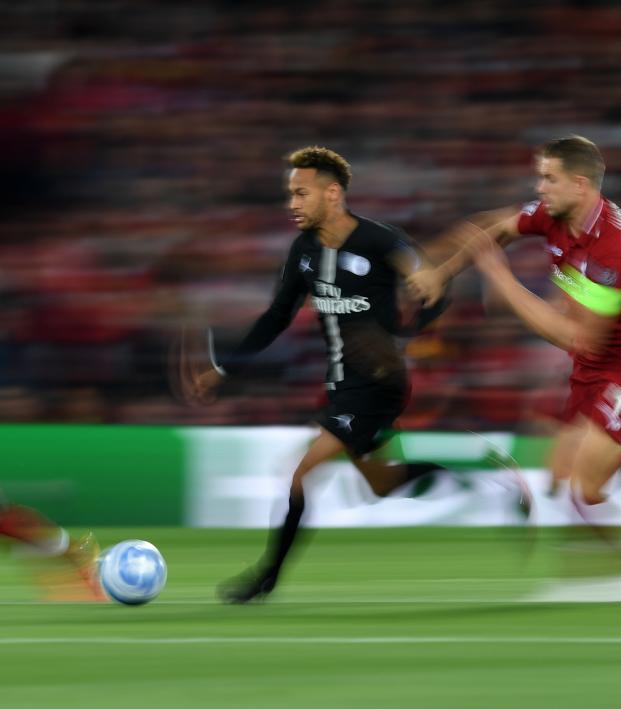 We Don’t Understand How Neymar Pulled Off This Meg, But It’s Glorious

Sunday’s Le Classique between Paris Saint-Germain and Marseille took a back seat to Spain’s reverberating El Clásico, but the Ligue 1 encounter wasn’t without its fair share of tastiness.

It all began before the match with PSG coach Thomas Tuchel axing both Kylian Mbappe and Adrien Rabiot from the starting eleven after the pair arrived late for a team meeting.

The absences of the influential attacker and midfielder were keenly felt throughout the opening hour, but we also got to witness a couple of big time megs — one from Argentine winger Lucas Ocampos on Neymar, and then the Brazilian got in on the action with a truly absurd dribble + nutmeg in Marseille’s box.

Here’s the savagery on Neymar.

And here’s Neymar returning the favor. You’ll have to watch this one a few times to even understand how the Brazilian pulled this off.

The 19-year-old is off to a decent start this season.

Most goals + assists in Europe’s top five leagues this season:

He was also involved in PSG’s second, feeding Neymar, whose shot-turned-cross found Julian Draxler at the back post.

PSG’s procession to the Ligue 1 title continues unabated with 11 wins from 11 matches and a staggering total of 39 goals scored with only six conceded. Credit to Lille for hanging eight points back, but it’s pretty much over in France.