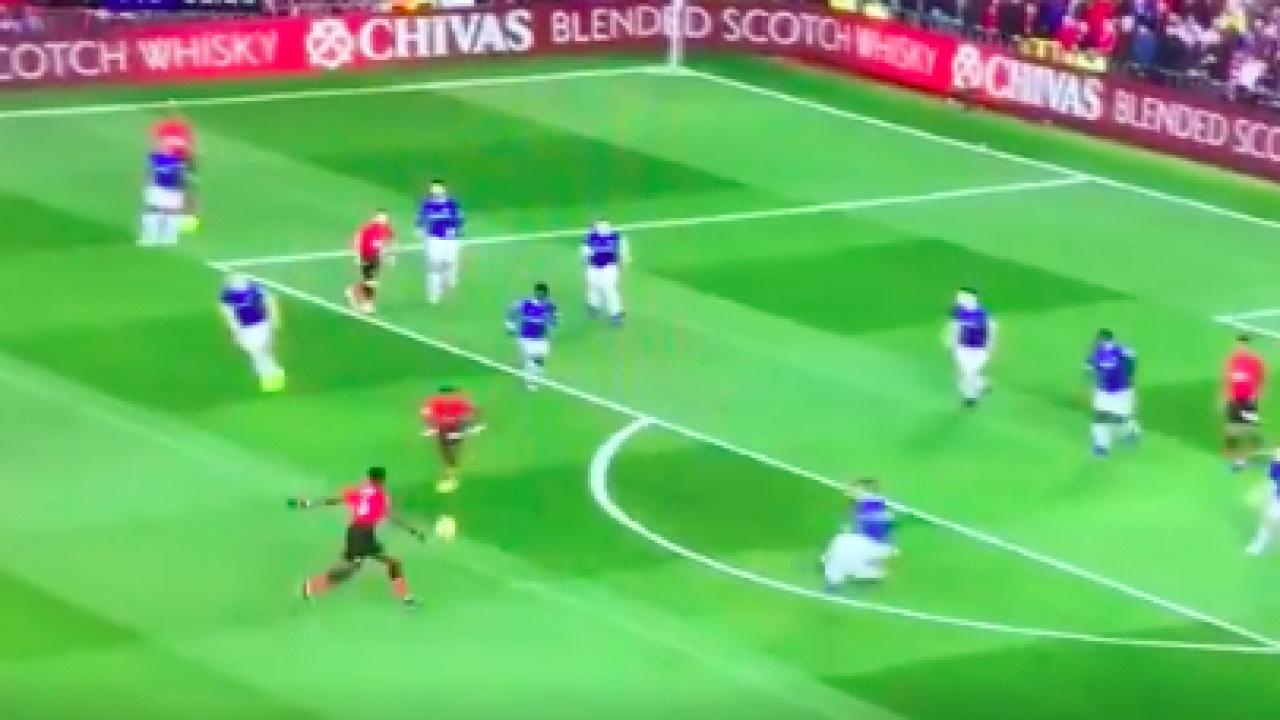 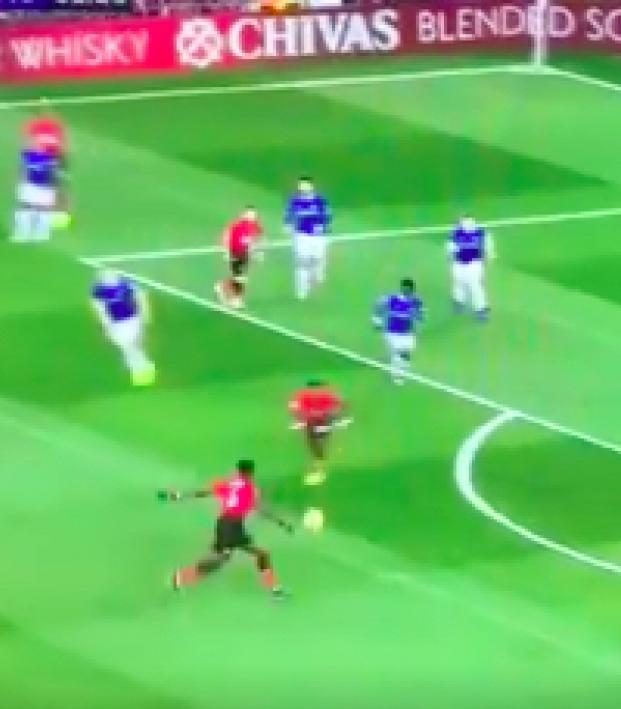 First things first, I did not watch Manchester United vs. Everton today — I was watching El Clásico. So I’m not in a position to say anything about Paul Pogba’s performance in the 2-1 win, and I don’t want to come off sounding like Pogba-hater-extraordinaire Graeme Souness.

I really like Pogba, and it sounds like he had a decent match. He had a penalty saved by Jordan Pickford, but he rolled home the rebound to give United the lead in the 27th minute. He also gets credit for the assist on this beautiful curler from Anthony Martial.

However, he also had a shot that eventually went out for a throw-in, and irregardless of where you stand on United/Pogba/Mourinho/whatever, that’s always really funny.

It’s even funnier when a Twitter user edits the shot into the Adidas “I’m Here to Create” commercial.

Here’s the strike in its fully glory.

The win takes United up to eighth in the table, two points above Everton in ninth. The gap between United and Liverpool at the top is nine points.