Roberto Firmino Will Make Your Head Explode With This Insane Pass 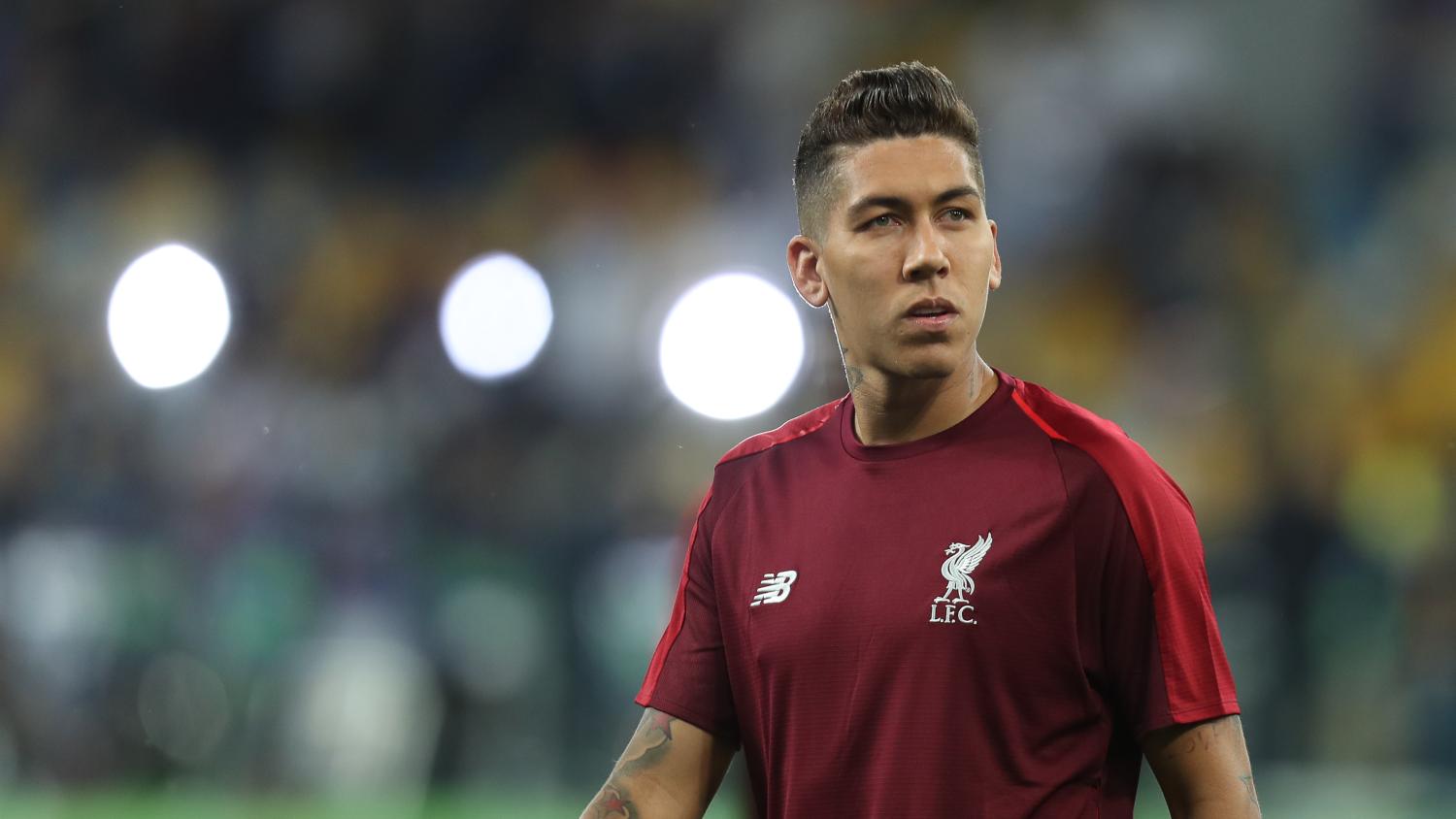 Liverpool’s Brazilian striker did a no-look, back-heel nutmeg — from his bum!
Shutterstock.com

Earlier this year, I wrote about how Liverpool would win the Premier League because of one gorgeous pass from Trent Alexander-Arnold and a brilliant piece of control from Mo Salah in a five-second span.

That was, looking back, complete rubbish.

The real reason Liverpool will win the Premier League is because of this Roberto Firmino pass against Cardiff on Saturday.

During Liverpool’s 4-1 win over Cardiff City at Anfield, Firmino pulled off one of the most impressively absurd passes you’ll ever see. Down in his own defensive corner with Victor Camarasa closing down on him, Firmino lost his balance and fell on his bum.

Most players would probably try to cry for a foul call or just let the ball go out of bounds for a corner and live to fight another day.

Bobby Firmino is not most players.

Instead, the Brazilian nutmegged Camarasa with a no-look back heel, all while still on his ass.

This Firmino pass is the type of shit only Brazilians can think of, let alone pull off.

While it was a relatively minor moment in the 90-minute match, the Firmino pass did help Liverpool beat out Cardiff for a third straight win in all competitions since the 0-0 draw with Manchester City. (Cardiff’s goal came after Firmino was subbed off.)

Thanks to goals from Mo Salah, Sadio Mané (x2) and Xherdan Shaqiri, the Reds are now atop the Premier League table, pending City’s result against Tottenham on Monday. Liverpool has scored four goals in two straight games after crushing Red Star Belgrade 4-0 in the Champions League this week.

Cardiff, meanwhile, is stuck with one win through 10 matches with a -14 goal differential, looking like a real candidate for relegation, having started the day in 17th.